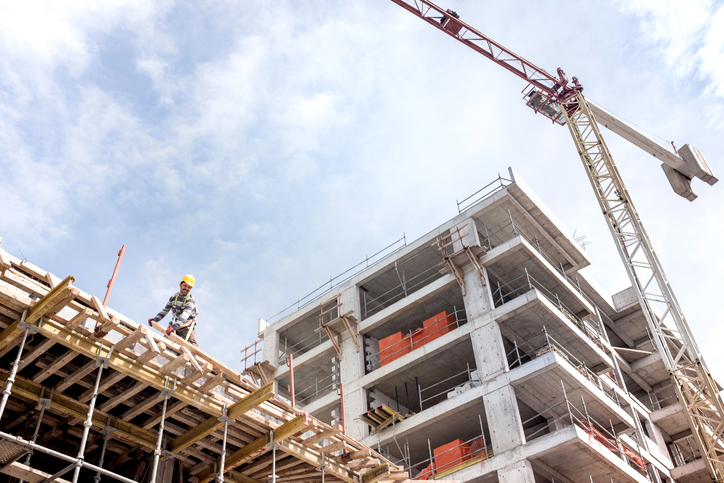 “It is absolutely imperative to meet these housing goals if we are serious about building an equitable future,” Newsom said. “And it is similarly imperative to meet these housing targets because unaffordable housing leads to hours-long car commutes – directly inhibiting our efforts to meet our climate goals. Creating denser housing closer to major employment hubs is critical to limiting California’s greenhouse gas emissions.”

The newly created Housing Accountability Unit or HAU will operate as part of the California Department of Housing and Community Development (HCD). The purpose of this agency is twofold. They will provide technical assistance to municipalities to comply with the new state legislation and they will also be tasked with enforcing compliance with municipalities that intentionally refuse to comply with the law on a regular basis. The group Liveable California opposes the creation of this agency.

Senate Bill 9 is the centerpiece of the affordable housing package and will allow most homeowners to build two homes or a duplex on a parcel zoned for a single home. In addition, it will allow for some property owners to split their plots and build two additional dwellings, starting on January 1, 2022.

Newsom also signed SB 10, which allows a city to bypass environmental review to construct up to 10 units on a single-family plot near a transit hub or urban infill developments.

Another bill signed, AB 215 by Assemblymember David Chiu, would also boost enforcement against municipalities that would include recommendations to the Attorney General’s office for violations or actions taken by municipalities that are not compliant with the new laws.

AB 1043 by Assemblymember Isaac Bryan amends Section 50053 and adds to Section 50063.5 of the Health and Safety Code to specify the rents that any rental housing developments that receive state assistance can charge in respect to low income households. Those rents cannot exceed 30% of each household’s gross income to ensure that rents are affordable.

AB 838 by Assemblymember Laura Friedman, covers renter complaints of substandard housing or other landlord property violations. The amendment of Section 17970.5 would require the city or the county to inspect the property once a complaint has been made. These inspections would also require the city or county to inform the landlord of any violations and actions necessary to correct the violations and then require re-inspection to confirm that violations had been corrected. Thus this evaluation and compliance process would officially become a state mandated program.

Gov. Newsom’s press release states that, “Every city and county in California is obligated by law to plan and zone for their fair share of housing – a process currently underway. All told, local governments will need to plan for the creation of more than 2.5 million units statewide.” The new housing subsidies are “unprecedented” according to Newsom.