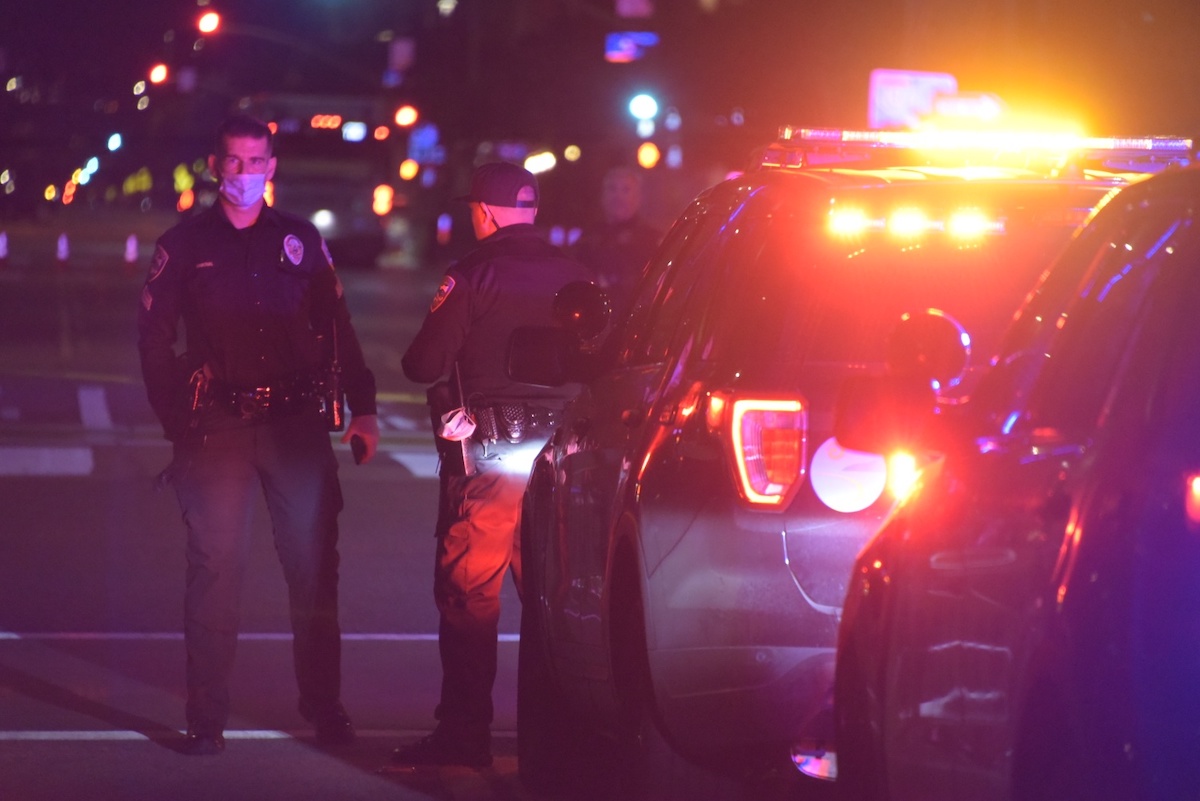 According to the Santa Monica Police Department (SMPD), on October 27 officers responded to an assault with a deadly weapon (knife) radio call in the area of 5th Street and Broadway around 11:40 p.m.

“Comments of the call indicated a suspect stabbed a victim and fled the scene,” said SMPD Lieutenant Rudy Flores.

Multiple units and a forensics team were dispatched to the call, with the first officers on scene requesting the Santa Monica Fire Department, who responded for medical assistance.

“The victim was alert, although stabbed multiple times, and was able to provide a description of the suspect. During the investigation, SMPD Officers interviewed multiple witnesses and located a suspect a  few blocks away that matched the description provided,” Flores said.

The male victim is in stable condition at the time of publication.

A female juvenile suspect was taken into custody and booked for attempted murder. She was transported to a juvenile detention center, pending charges.

“​​We will not be releasing her personal information or picture,” Flores said.