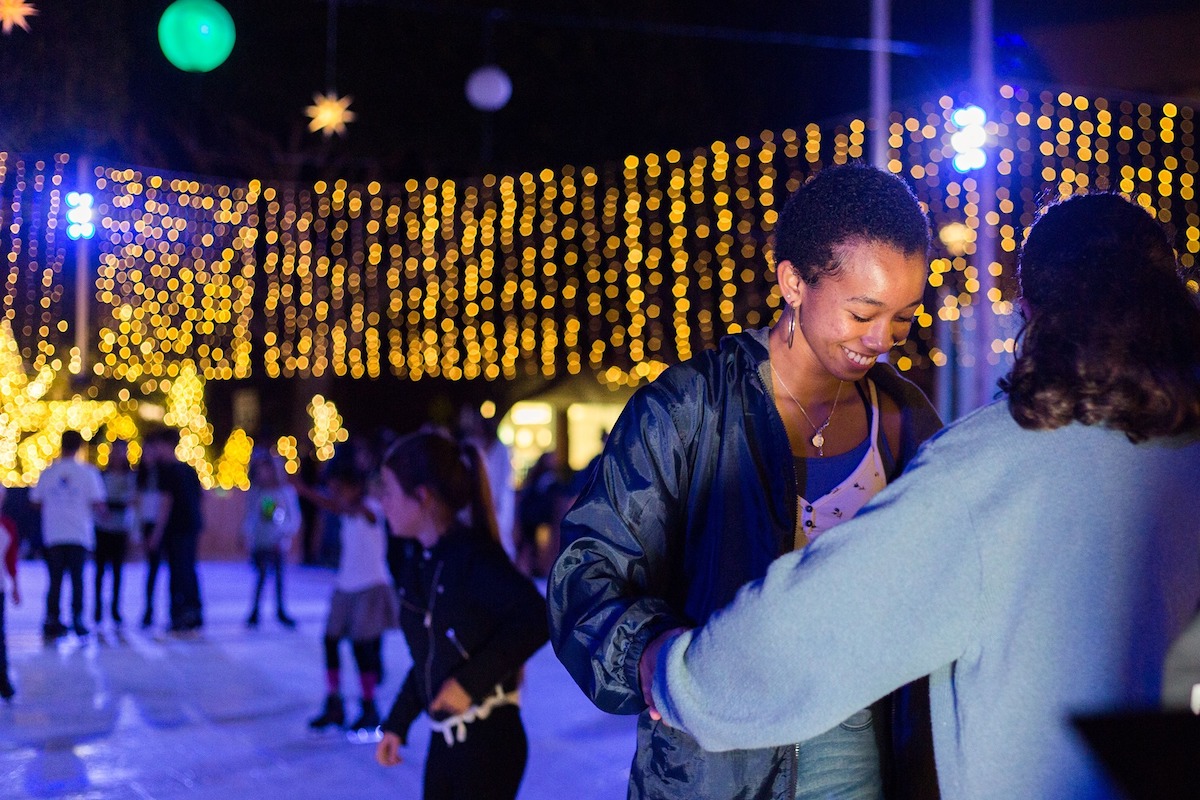 Electrical infrastructure cause behind the cancellation

Officials have announced that Ice at Santa Monica will not return this season.

According to DTSM, in January of 2021, the electrical infrastructure at the surface parking lot that serves as the home of the outdoor rink was damaged “substantially”.

DTSM says it has been working with Southern California Edison and the City of Santa Monica to obtain funding and the proper permits to perform repairs and purchase replacement parts but these replacement parts will not be available in time for the start of the 2021-2022 season.

“DTSM will repair the electrical infrastructure as soon as replacement parts arrive and look forward to welcoming skaters back in the fall of 2022,” DTSM said.

According to Santa Monica City Councilmember Phil Brock, speaking at this week’s meeting, the only way that the rink could be operational this winter would be holding Ice at Santa Monica through January 5 (as opposed to from early November to February) and using diesel-powered generators.

“The only way to do it right now would be the City Council would have to decide that the use of diesel for those five weeks would be acceptable,” Brock said at the meeting, based on conversations he had with Southern California Edison officials.

At the City Council meeting, however, DTSM CEO Katheleen Rawson said this was not going to be an option.

DTSM officials did say, however, that it is collaborating with the City of Santa Monica to host other community events at the Ice parking lot and will be announcing additional holiday activities soon.