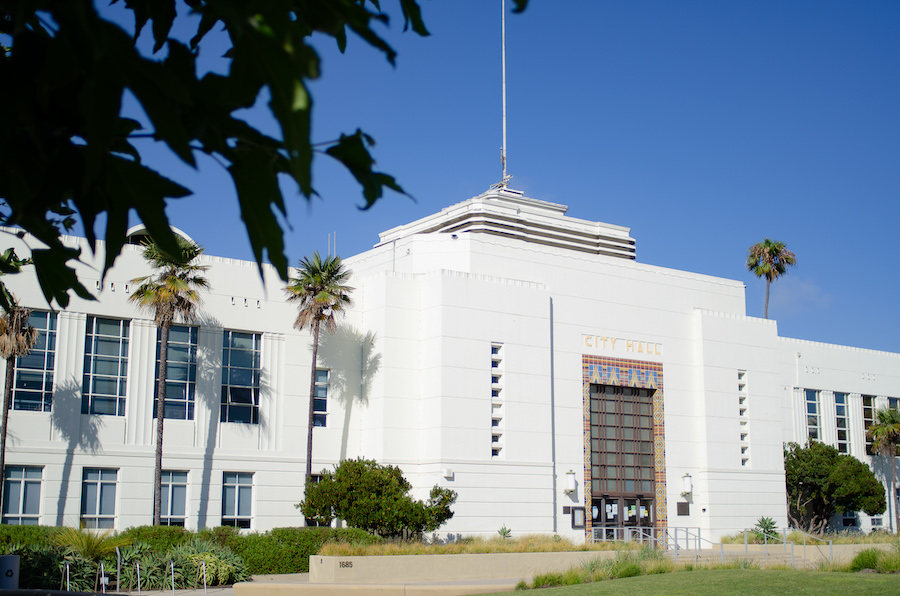 Santa Monica is suing half a dozen insurance companies for alleged non-payment of legal expenses totaling over $100 million related to claims brought against the City, stemming from one of the largest child molestation settlements in the nation’s history against a municipal employee.

In an September 30 lawsuit, claiming breach of contract by the insurance companies, the City is seeking legal expense from the companies in connection to settlements awarded to alleged victims of sexual abuse who sued the City. The victims claimed they were abused by former City employee Eric Uller while they were taking part in the Santa Monica City Police Activities League program (PAL) when they were children during the 1980s and 1990s, where Uller was a frequent volunteer.

There were a total of 87 cases filed against the City of Santa Monica related to alleged abuse committed by former City employee Uller who died by sucide three weeks after being arrested. He had been an IT employee who worked in systems analysis for Santa Monica’s Information Technology Department and frequently volunteered as a mentor in the PAL program.

Nearly all of the alleged victims were Latino boys between the ages of 12 and 15 from the Pico Neighborhood. As reported by the Los Angeles Times, Uller allegedly molested victims in his car, often under the guise of taking them for medical exams at his father’s medical office.

The Times reporting, as well as reporting from the Santa Monica Lookout, states that several former City of Santa Monica employees told Los Angeles County Sheriff’s Department detectives investigating the case that they reported Uller’s alleged abuse to their superiors. To date, there have been no findings released by the independent probe launched by the City into these allegations of a cover-up.

The City is suing to force the insurance companies to reimburse Santa Monica for all of the settlements to the victims and related expenses that the City has had to pay out of its own coffers. In addition, the lawsuit asks the court to order the insurance companies to payout damages in an amount sufficient to “deter similar bad faith behavior by the defendants in the future.”

The lawsuits from the victims have been ongoing for the last few years, with a first settlement being reached in March of 2020. The first settlement amount was $42.6 million that went to about two dozen plaintiffs. A second settlement was approved by the Santa Monica City Council over a year later in August of 2021, awarding $54.9 million to a further 61 plaintiffs. The city is required to turn over the funds to a qualified settlement fund which is administered by an impartial judge who then distributes the funds to each plaintiff as is required by law.

David Ring, who represented a majority of the plaintiffs, said the total payout of $97.5 million is probably the largest child molestation settlement in the nation’s history against a city employee.

– Sam Catanzaro contributed to this article.