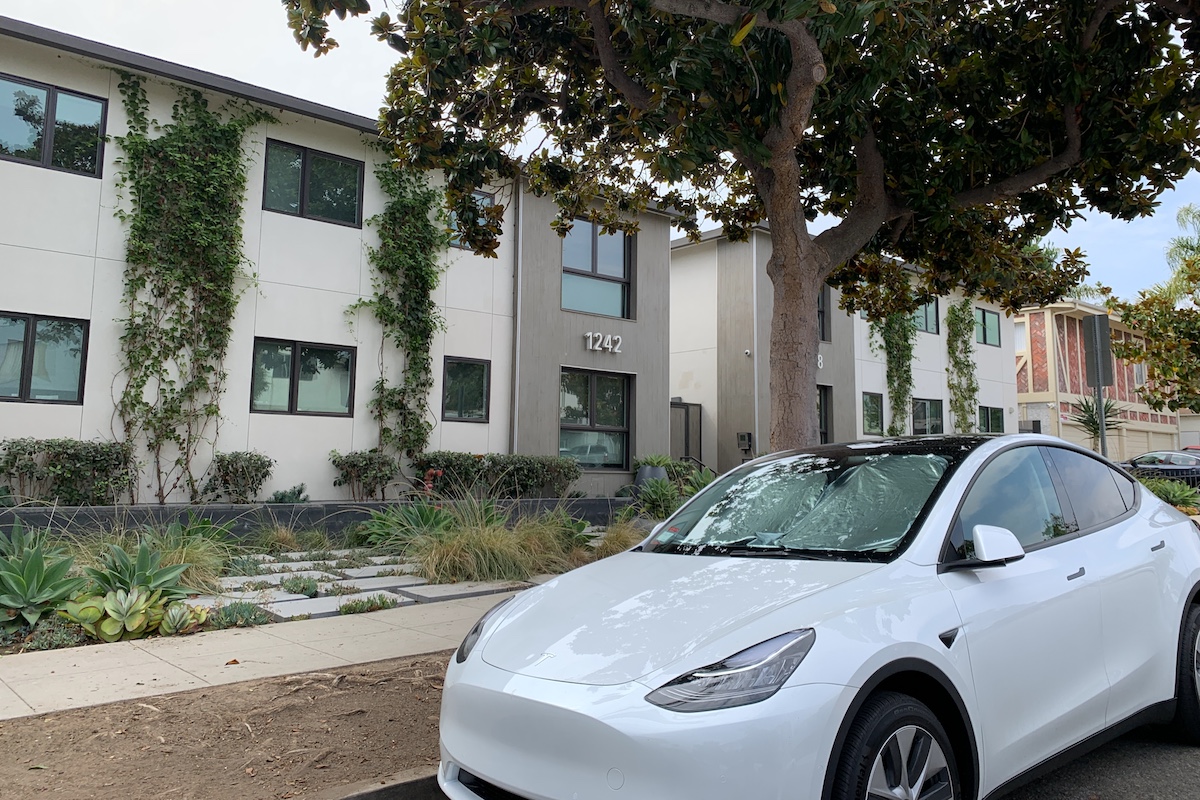 In a lawsuit filed on September 28, 2021, the Santa Monica Rent Control Board and the City of Santa Monica allege that since 2018 NMS Properties, Inc. and its affiliates have violated and continue to violate the state Ellis Act and local Rent Control regulations, as well as laws intended to protect long-term tenants and preserve the City’s affordable housing stock. The lawsuit alleges that the owners and managers of the residential rental property at 1242 10th Street, including WMNS Communities, LLC and NMS Properties, Inc., unlawfully converted what had once been a rent-controlled 10-unit multi-family residential apartment building with stable, long-term tenants, into a building that is now used for unlawful vacation rentals and other unlawful rental activity.

The complaint alleges that in 2015 the defendant owners bought the properties at 1238 and 1242 10th Street and started renovations with the purpose of upgrading the units for future market rate rentals, with modern kitchen appliances, in-unit washer/dryers, smart technologies and more. In addition, the The complaint claims that the dangerous conditions created by the extensive construction drove many tenants out of the building.

The lawsuit further alleges that when the last three tenants at 1242 10th Street refused to leave or be bought-out, the owners invoked the Ellis Act as a mechanism to remove them from their rent-controlled units but did not leave the residential rental business as required.

“The purpose of the Ellis Act is to allow landlords, who intend to get out of the rental business, to evict tenants who would otherwise have a right to remain in their homes. It is not designed as a means of evading rent control by driving out long-term tenants in order to command higher, market rental rates,” said Alison Regan, General Counsel for the Santa Monica Rent Control Board.

The complaint alleges that after invoking the Ellis Act, the owners placed ads on sites such as apartments.com, westsiderentals.com, and mysuite.com, which advertised the units as fully furnished and available for rent. According to a Rent Control Board investigator who visited the property in December 2018, a month after the units were considered withdrawn from the rental market, the units had been “recently renovated and staged for occupancy.”

“The Board and City allege that the owners and managers engaged in additional unlawful acts to conceal the unauthorized and unpermitted rental activity, including lying to City staff, submitting false and misleading applications to the City, and using the units to host unpermitted and illegal short-term rental activity.  The City, on behalf of the People of State of California, has further alleged that the defendants engaged in unlawful, fraudulent, and deceptive acts and practices in violation of the state’s Unfair Competition Law. The plaintiffs are seeking a wide range of remedies, including monetary and injunctive relief,” the City said in a press release announcing the lawsuit.

NMS Properties could not immediately be reached for comment regarding the lawsuit.