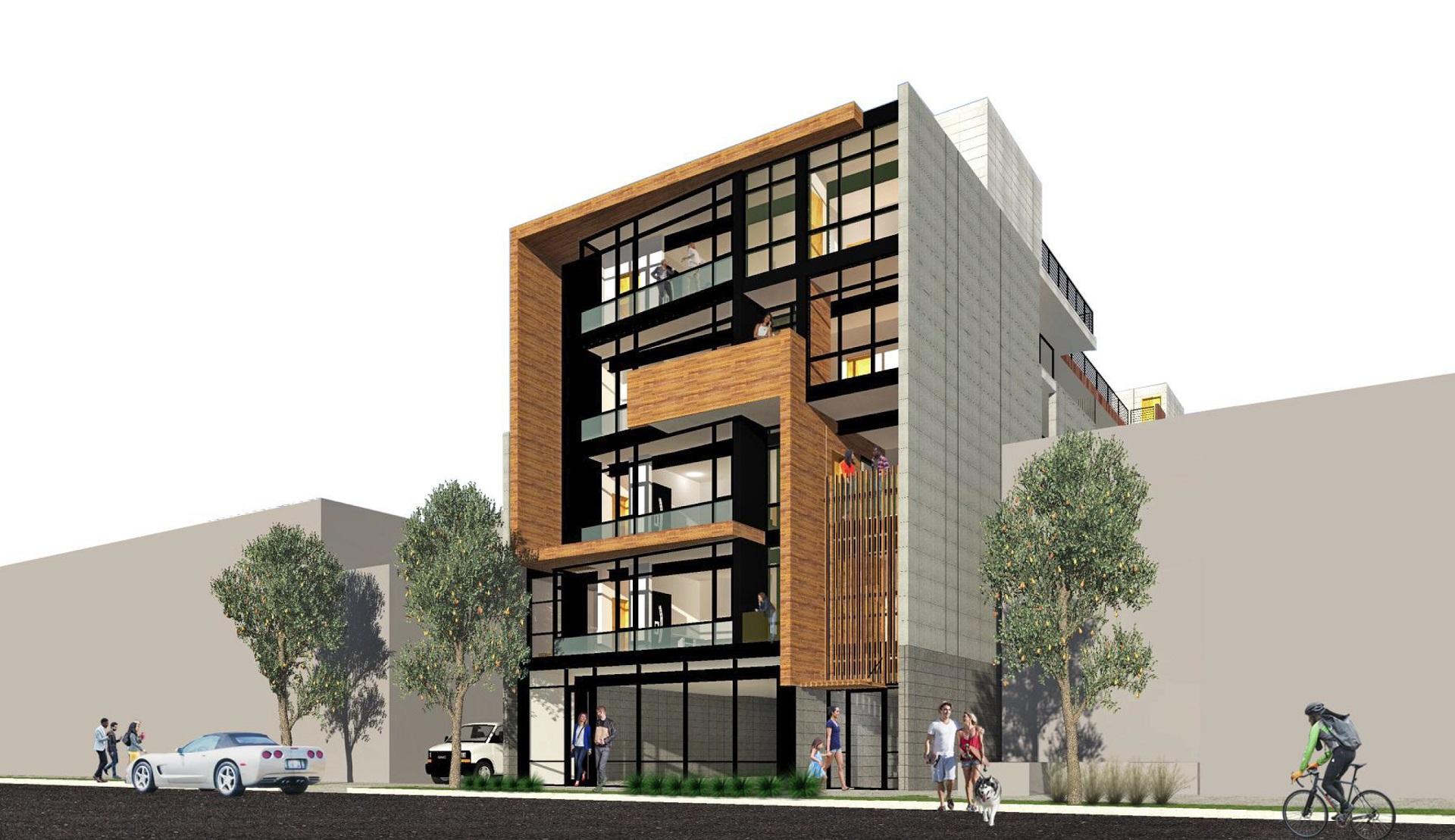 A developer is seeking to add 20 new units to a Santa Monica apartment project.

Developer Lee & Yen Property LLC has changed plans from a proposed office building that they have been attempting to develop in the place of a vacant apartment building located at 1448 7th Street in Santa Monica according to Urbanize Los Angeles.

The project tried to get the City to approve permits for the proposed development from 2019 as a mixed-use development with an emphasis on office and retail space. Their new proposal has added a total of 20 apartments, with five affordable units available over the former number of two affordable units, and the ground floor consisting of 2,300 square feet of retail space and 14 parking spaces.

The building is being designed by William Adams Architects and has not significantly changed the proposed exterior of the building.

This plan is likely to be approved by the Santa Monica Architectural Review Board.