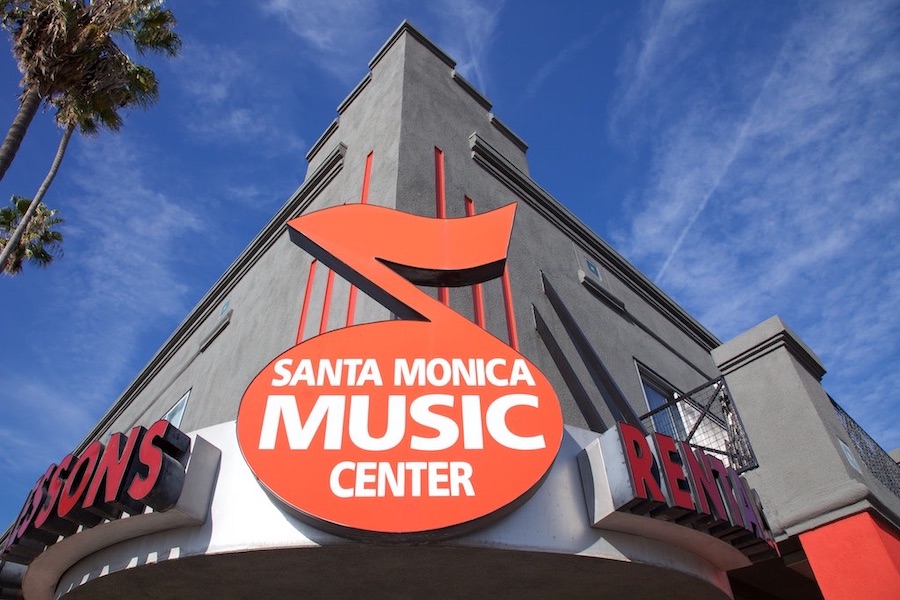 Santa Monica City Councilmember Laura Negrete is co-owner of the Santa Monica Music Center, a family business, and the shop was robbed for the second time in three months. The first burglary took place on Sept. 16 around 3:23 a.m. and the incident was reported by an unhoused woman who was living in her car nearby. SMPD officers were dispatched to the scene and found that a number of musical instruments were missing after discovering that robbers had taken a pane of glass out of the outside wall so they could enter the building. The witness informed the police that she had seen two men who fled with the instruments on bicycles. Councilperson Negrete showed her gratitude to the witness by vowing that she would find housing for the woman and engaging the assistance of the Community Corporation of Santa Monica to find the woman a permanent home.

The second burglary happened on Tuesday, Nov. 23 in the early hours of the morning. At 2:39 a.m., surveillance camera footage showed a man wearing a black and white checked hoodie throwing a fire extinguisher through the window of the store, while another man went in through the window and took two guitars, one bass guitar and other smaller items. The store has seen more than its share of troubles since the pandemic shut down business last year and suffered damages during the civil unrest stemming from protests on May 31, 2021. Negrete herself discovered that the store had been broken into and contacted the SMPD. Lieutenant Rudy Flores and another officer conducted the investigation.

Sadly, the guitars that were stolen were a donation from Guitar Center to Councilmember Negrete’s Outreach Through The Arts non profit organization. The purpose of the foundation is to give children who cannot afford music lessons a chance to learn how to play instruments through the combined Santa Monica and Malibu School District.

The damages from 2021 were $180,000 and the burglaries in Sept. and Nov. will cost $4,450 and $6,280 respectively, which are tough for the owners of a small business to bear. Councilmember Negrete considers the challenges that she has faced in the past couple of years with her family’s business have given her the initiative to join the Santa Monica City Council and to seek solutions for the problems in Santa Monica. As a business owner who wants to discourage crimes against businesses, Negrete wants to see a more robustly staffed police force that has the ability to hire more police officers in a quicker manner.

Councilmember Negrete has also asked the woman who reported the burglary of her business to speak to the City Council’s Ad Hoc Committee on Homelessness in an effort to show the Committee members what it’s really like to be unhoused and inform the Committee on the real needs of unhoused people and how the situation could best be addressed from her perspective.