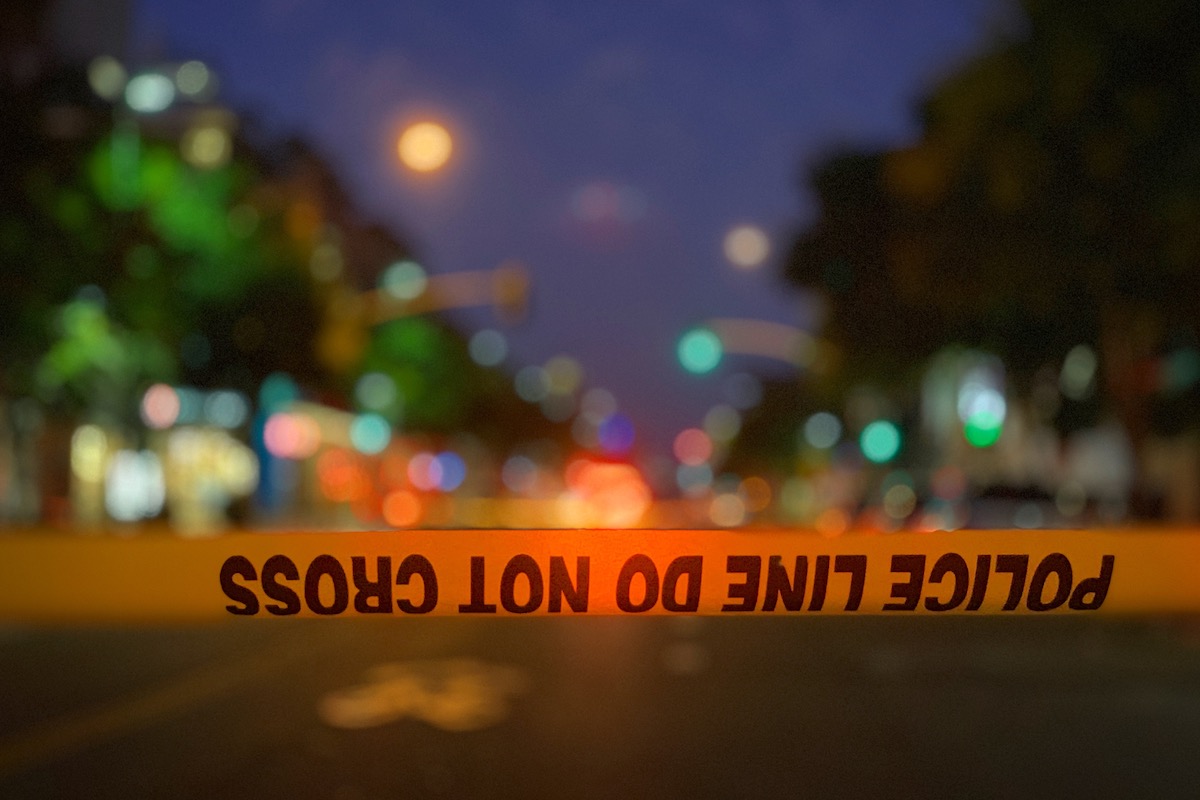 According to the Santa Monica Police Department (SMPD), on November 3, at 3:37 a.m., an officer traveling southbound on the 800 block of 17th Street observed a male underneath a 2008 Honda CRV with his legs extending out into the traffic lane.

Given the late hour and dim lighting the officer stopped to determine whether the subject needed assistance or was possibly committing a crime. The officer parked his vehicle alongside the CRV and approached the subject who initially ignored the officer’s questions. When the officer looked under the vehicle he could see the subject had a flashlight and an electric cutting tool; he could also see the vehicle’s exhaust system had been damaged and the catalytic converter was partially removed,” the SMPD said.

The officer ordered the first subject, later identified as 19-year-old Francisco Casillas, Jr., out from under the vehicle and called for additional officers to respond. At that time the officer also located a second subject, identified as 33-year-old Samuel Medina, Jr., who had been hiding behind the CRV.

Both subjects were arrested for grand theft and issued citations to appear per the LA County Emergency Bail Schedule.

Anyone with additional information pertaining to this incident or individuals is strongly encouraged to contact Detective Buus in the Criminal Investigations Division at 310-458-8943 or the Santa Monica Department’s Watch Commander (24 hours) at 310-458-8427.