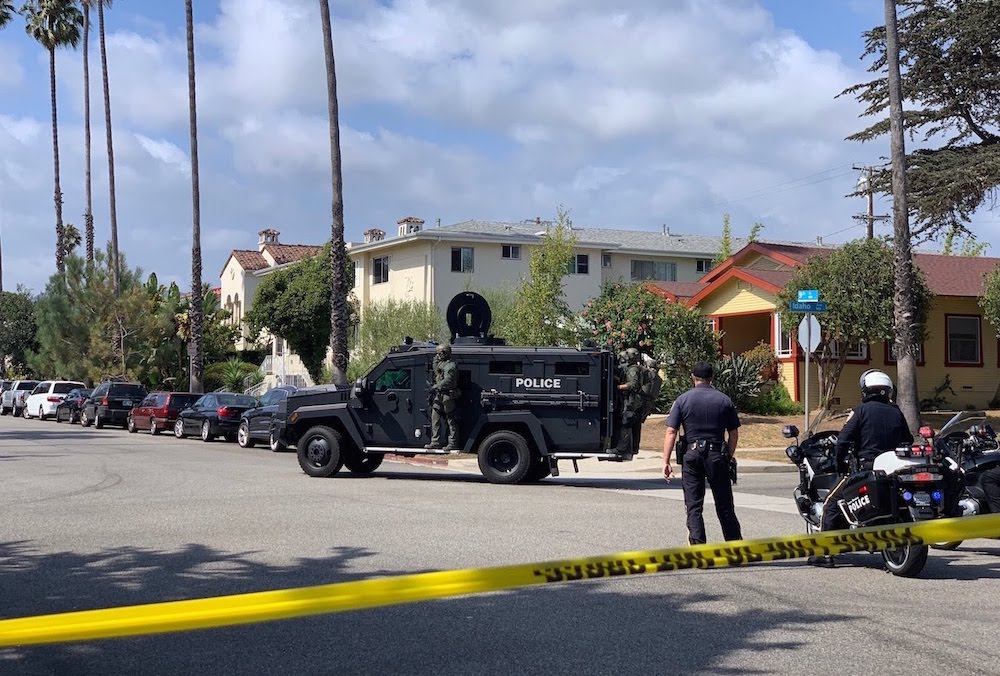 The Santa Monica Police Officers Association (SMPOA) recently settled their charges against the City of Santa Monica related to a recently created Public Safety Reform and Oversight Commission. Their charges were filed with the Public Employment Relations Board. After a unanimous City Council vote of six to zero, these demands will become part of the Commission’s structure.

This settlement has agreed that a twelfth, non voting member will be added to the Commission who the SMPOA and the Police Chief of Santa Monica will choose, but who cannot be a member of the Santa Monica Police Department or a City official.

The settlement places restrictions on the participation of the Inspector General who oversees the Commission’s work. The City budget will provide for the services of the Inspector General, but the IG can gather information about police disciplinary investigations, but cannot take part in the investigations themselves. The IG will not be allowed to release police personnel or disciplinary records to the Commission or any other parties unless when the disclosure is supported or required by federal or state laws.

The City Council previously voted to employ the OIR Group to act as the Commission’s IG after they investigated and provided the Council with a report on the civil unrest in May 31, 2020 and the SMPD’s response to it. The Council voted to approve a $700,000 dollar contract for five years with OIR to serve as the Inspector General of the Commission.

The other concessions contained in the settlement are related to the Commission itself. The Commission will not be allowed to take part in disciplinary investigations against individuals in the department but they can refer complainants to SMPD.

The Commission will be required to notify the city manager, police chief or police union 72 hours in advance of reports that are coming before the Commission. Current commissioners have until May 31, 2021 to complete a required course of training on racial justice and on police oversight while newly appointed members would have six month to complete this course of training.

“The sworn public servants represented by the SMPOA are committed to a safe and equitable Santa Monica where the rights of all people are protected, and we’re hopeful that this is the beginning of a new era of community collaboration to that most vital end.” SMPOA said in a statement. They added that they were excited to “to enact meaningful reforms that will make Santa Monica a leader in community driven policing.” and that “now is the time to reimagine our ideas about public safety.”