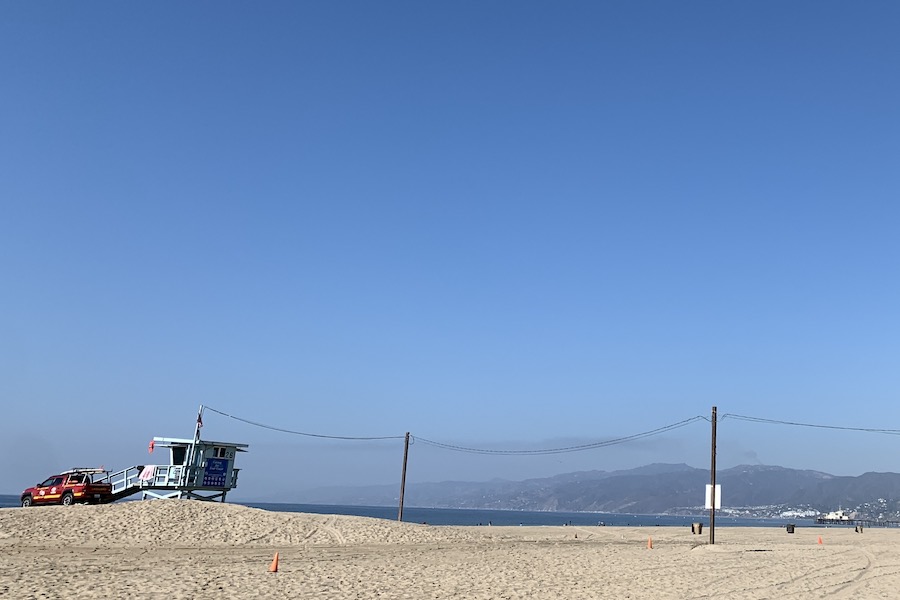 Officials are investigating a body that was found on Santa Monica beach over the weekend.

The body was found on Sunday morning around Lifeguard Tower 28, near the Santa Monica-Venice border.

Santa Monica Police Department (SMPD) Lieutenant Rudy Flores confirmed that a body was found, but had no further info surrounding the incident, saying the Los Angeles Sheriff’s Department (LASD) was handling the investigation. The LASD has not responded to an email request for more information.

Shacked Magazine has reported that the victim was “a man in a wetsuit.” Neither the LASD nor the Los Angeles County Department of Medical Examiner-Coroner have confirmed this.