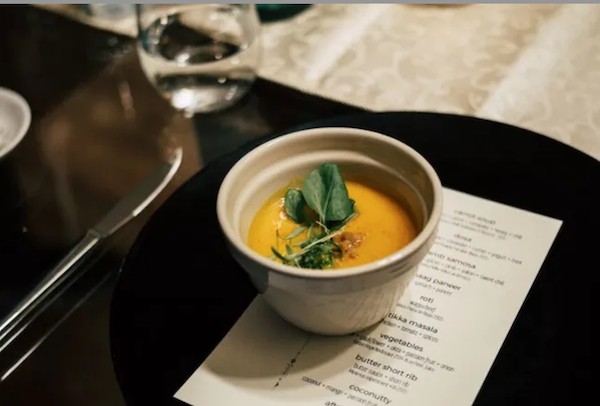 A CBD bar and restaurant will be coming to Pico Boulevard in Santa Monica.

Chef Chris Sayegh, the owner of The Herbal Chef culinary platform that “creates intriguing and delectable food first and infuses it with cannabis second”, will be opening a bar called Nostalgia on 1326 Pico Blvd that will transition into a full restaurant in January of 2022 as reported by What Now Los Angeles.

In keeping with the theme of nostalgia, the bar will serve CBD infused alcoholic and non-alcoholic beverages along with food items that harken back from the 1970s to 2000s. CBD infused drinks are legal again since the passage of Assembly Bill 45 in October which made these drinks legal again in the state.

Once the full restaurant opens, it will work with a seasonal menu that includes drinks such as boozy Otter Pops and Capri Suns and lobster rolls topped with caviar and branzino fish and chips according to What Now Los Angeles. None of the food will be CBD infused, but Chef Sayegh will hold private dinners for $295 each for diners who would like to indulge.

Sayegh has had experience in many different kitchens before opening The Herbal Chef, the most notable was working under Chef Josiah Citrin at Melisse, the Michelin starred restaurant.