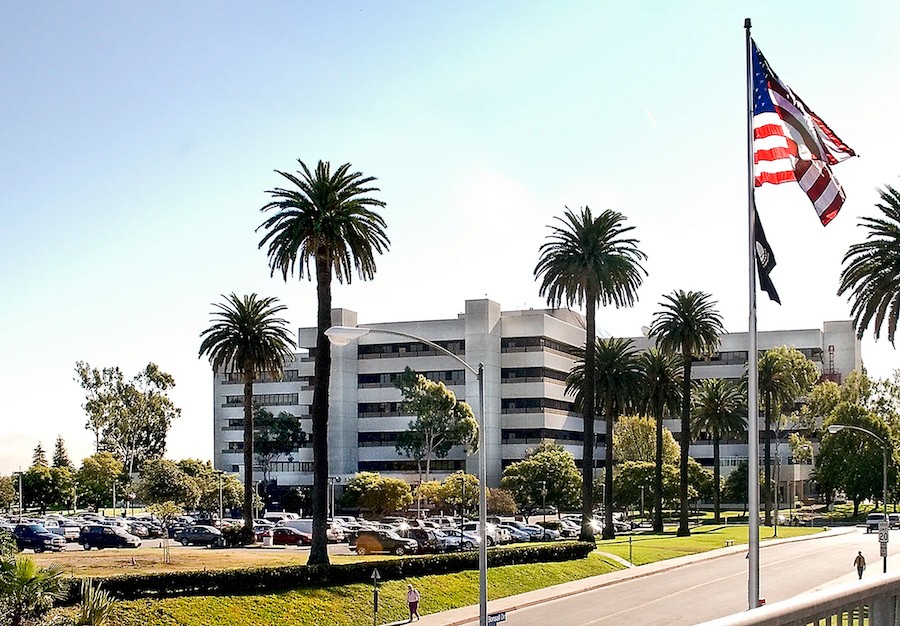 Hudson Pacific Properties, Inc. has announced a $1 million donation to support The Veterans Fund, a $10-million launch fund for the capital campaign to build the nation’s largest veteran housing community at the West Los Angeles VA Campus. The pledge includes a $500,000 monetary donation and $500,000 in pro bono work from Hudson Pacific to support the housing development which will be built at the iconic West Los Angeles Veterans Administration in Los Angeles, located across the street from Hudson Pacific’s headquarters.

The project is being led by The Veterans Collective, a partnership between U.S.VETS, Century Housing and Thomas Safran & Associates, who were selected by the U.S. Department of Veteran Affairs to serve as Principal Developer of the project.

Upon completion, the campus will be the nation’s largest veteran housing community. The four-phased project will create more than 1,600 units of supportive housing and services, including a career center, transit plaza, mental health and substance use treatment, kitchen, gardens, athletic and social spaces. The neighborhood will house more than 2,000 veterans and their families. It will also offer services and programs to veterans across Los Angeles County.