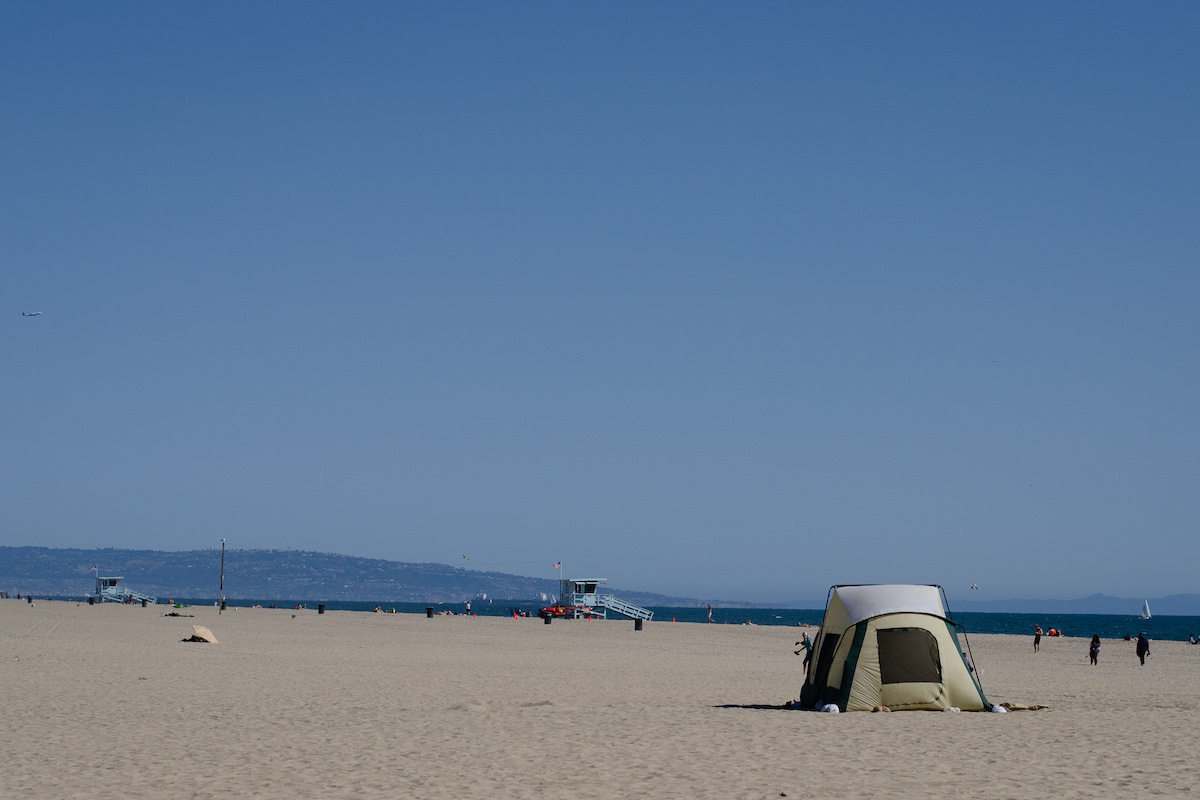 Los Angeles city and county are pursuing a dismissal of a homelessness lawsuit that requires local governments to provide shelter for thousands of individuals living on the streets.

Last week, county and city attorneys filed dismissal motions in federal court concerning a 2020 lawsuit by the LA Alliance for Human Rights. The organization, a coalition of businesses, residents, landlords and homeless individuals claim that inaction by the city and county has created a hazardous environment.

The group filed an amended complaint last month after an appeals court knocked down a court order that would have demanded the city and county offer shelter to all homeless people living in the Skid Row area within six months.

Skip Miller, a lawyer for LA County, argued the lawsuit was well-legally flawed.

“LA County understands and shares the urgency of addressing the humanitarian crisis of homelessness in our communities. Unfortunately, this lawsuit has never been the right vehicle to get us there — not when it was originally filed and not now in its amended form,” Miller said in a statement Friday.

Daniel Conway, a policy adviser for LA Alliance for Human Rights, noted in a statement public officials should be concentrating funds on getting people off the streets as possible instead of pursuing legal action.

“This would have the benefits of saving lives, providing treatment and services, reducing crime and violence in our neighborhoods, and reclaiming public spaces for the entire community. Instead, the city and the county of Los Angeles spend taxpayer dollars grasping at every legal escape hatch,” Conway said.

A hearing has been set for January 24, 2022, before U.S. District Judge David O. Carter to discuss the dismissal motions.