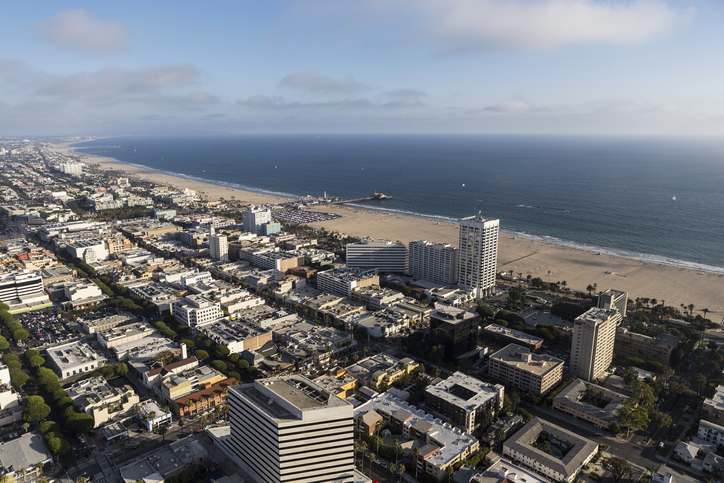 Scott Walter’s land development company WSC put 23 properties in Santa Monica on the market earlier this year and a deal is close between WSC and Tishman Speyer, a developer from New York City, for eight major properties in the Downtown Santa Monica area.

Tishman Speyer is in the process of closing the deal which required a large down payment on the $150 million price tag. All of the sites have gone through the vetting process through the city of Santa Monica and are fully entitled, meaning that each property’s development has been pre-authorized by the City Planning Commission and the City Council.

Walker & Dunlop put the portfolio of properties on the market in January of this year and Blake Rogers, the agent in charge of the sale team, was quoted by The Real Deal and said that the properties were a “generational development opportunity” and the seller further elaborated by saying,“Never has there been an opportunity to acquire a development portfolio of this size in Southern California, never mind Santa Monica.”

This sale includes properties at 1323 and 1338 5th Street, 1313 6th Street, 501 Broadway, 711 Colorado Avenue and 1318, 1430 and 1650 Lincoln Boulevard. The properties were purchased by developer Neil Shekhter for WSC, the company that is owned by Shekhter and his sons and is managed by Scott Walter as the company’s CEO. It took Shekhter a decade to purchase them all. For now, WSC plans to retain ownership of the balance of 15 properties that are not part of this deal.

A source that confirmed the pending sale to The Santa Monica Lookout said that this deal is “unprecedented.” The source added that “Santa Monica is an incredible market, and you have eight fully entitled buildings from one developer. This is very unique.”

Tishman Speyer owns the celebrated Rockefeller Center in New York City, was a former owner of The Chrysler Building and currently owns the Arboretum office complex in Santa Monica along with 2 million additional square feet of office space in the LA area according to The Real Deal.