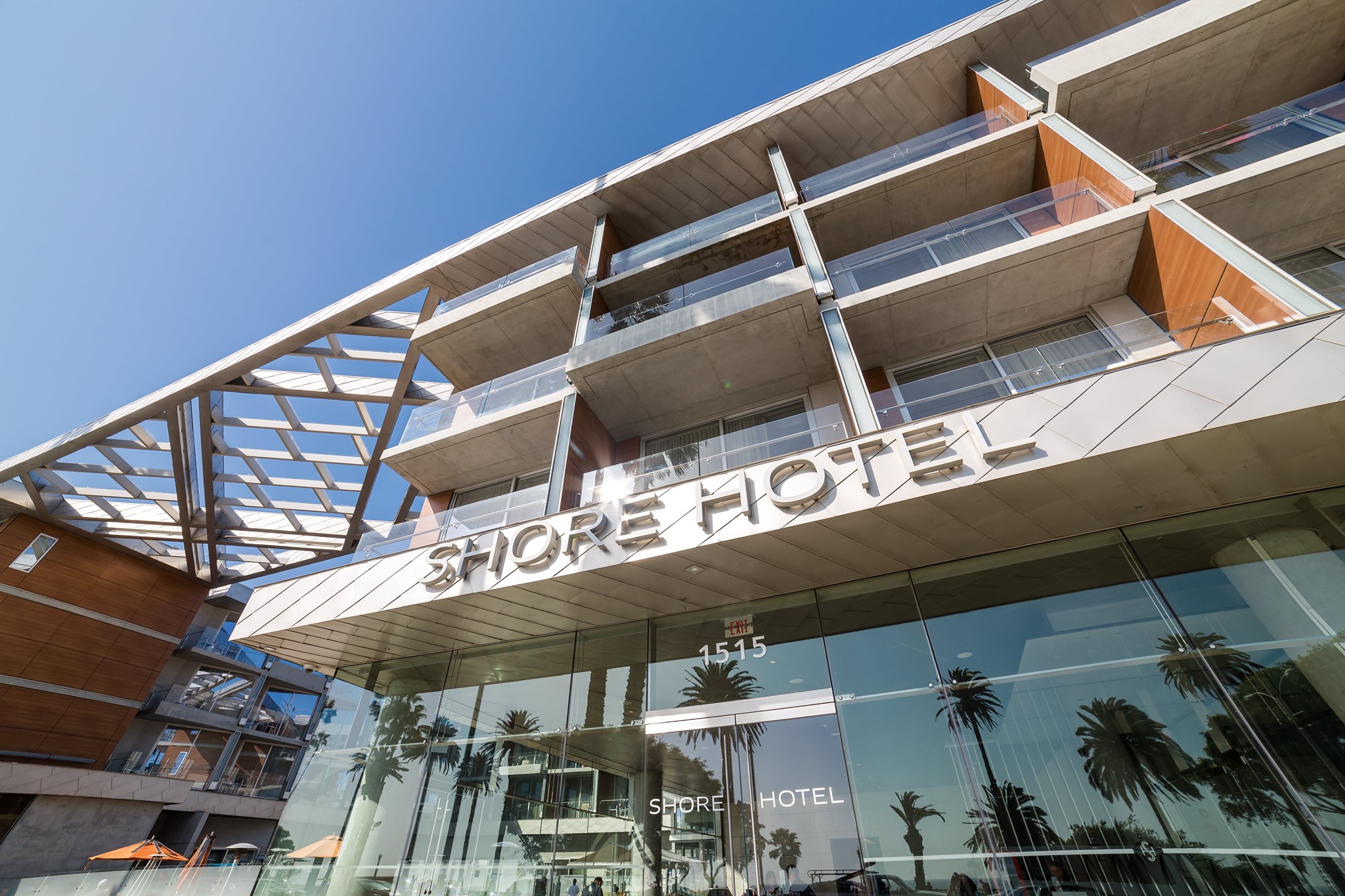 While reading one of the mass text messages recently sent by Unite Here Local 11 in opposition to Shore Hotel’s latest project, my interest was piqued. I’ve often heard the owners of Shore Hotel referred to as “bad actors” who promised low-cost lodging but instead constructed a luxury hotel without building permits.

As a now-retired project manager who oversaw large developments for decades, I often wondered how it was possible Shore Hotel was built two blocks from City Hall without permits. Nobody noticed buildings being demolished and a big new hotel rising in their place, just steps from our world-famous Santa Monica pier? I smell a rat.

I followed my curiosities and discovered an epic comedy of errors. Based on local media coverage and the texts I received from Unite Here, I thought the Coastal Commission was unaware of the project until after it was built. That, however, is false.

The commission approved the project with conditions. After that, nobody knows exactly what transpired or how the Coastal Development Permit lapsed without the hotel owners and, remarkably, their design and construction consultants (the experienced professionals paid big bucks to ensure all permits and legal entitlements are obtained) knowing it, but it is plausible if even the relevant government agencies weren’t sure of the CDP’s status.

What is clear, though, is that the City of Santa Monica issued a building permit and ultimately approved the hotel’s Certificate of Occupancy without verifying a valid CDP was in place – an egregious and likely unprecedented oversight by city staff.

Apparently even Coastal staff weren’t aware the CDP had expired until a few years later when Shore Hotel returned to the commission to amend it. I was told heads rolled at Coastal over this debacle, but not at City Hall. Accountability isn’t really Santa Monica’s strong suit.

Before the CDP issue was discovered, Shore had already agreed to pay a $1.2 million low-cost lodging mitigation fee the city could use to fund affordable hotel projects. This action freed Shore of the rate restrictions placed on the project by the city and, in my experience, paying that fee locally should have satisfied the Coastal Commission as well.

The commission, however, didn’t appreciate the egg left on its face by the CDP blunder and strong-armed a historic $15 million fine, another low-cost lodging in-lieu fee of $2.3 million, and mandated that the hotel offer 72 affordable rooms in perpetuity. That’s right, Shore paid more than $3.5 million total in mitigation fees to lift rate restrictions yet is still required to restrict rates.

I’m not surprised by the steep penalties or that government agencies shirked their share of responsibility for this mess, but what is interesting is that none of the above punitive actions have been enough to warrant forgiveness in the court of public opinion. Shore Hotel can thank Unite Here for that.

I never paid attention to Unite Here until a few years ago when my neighbor explained City Council passed an ordinance at the union’s behest that ensured a higher minimum wage be paid to hotel workers but exempted hotel’s with union contracts, meaning workers represented by Unite Here do not receive the higher wage!

They did this to incentivize non-union hotels to unionize, which would provide more members, money, and power to Unite Here – all at the expense of people they are supposed to protect. (Shore, one of the few non-union hotels in Santa Monica, never acquiesced to the union’s pressures.)

My opinion of Unite Here declined further when they supported projects we residents vehemently opposed (Fairmont Miramar expansion and 4th and 5th/Arizona). The union has a louder voice than those of us who actually live in Santa Monica and always seems to get its way. If you’re wondering why, follow the money.

Knowing this, it will be interesting to see if Councilmember Davis and Mayor Himmelrich’s votes will align with the union’s wishes at Shore Hotel’s upcoming City Council hearing.

I share this information as an example of things that happen in our idyllic beach city when we’re not paying attention. I implore my fellow residents to support and oppose what you wish but take nothing at face value – especially when the primary opponent (or proponent) of a project is a union with an obvious motive, no genuine local ties, and many politicians in its deep pockets.

David G. Brown is a resident of the North of Montana neighborhood.