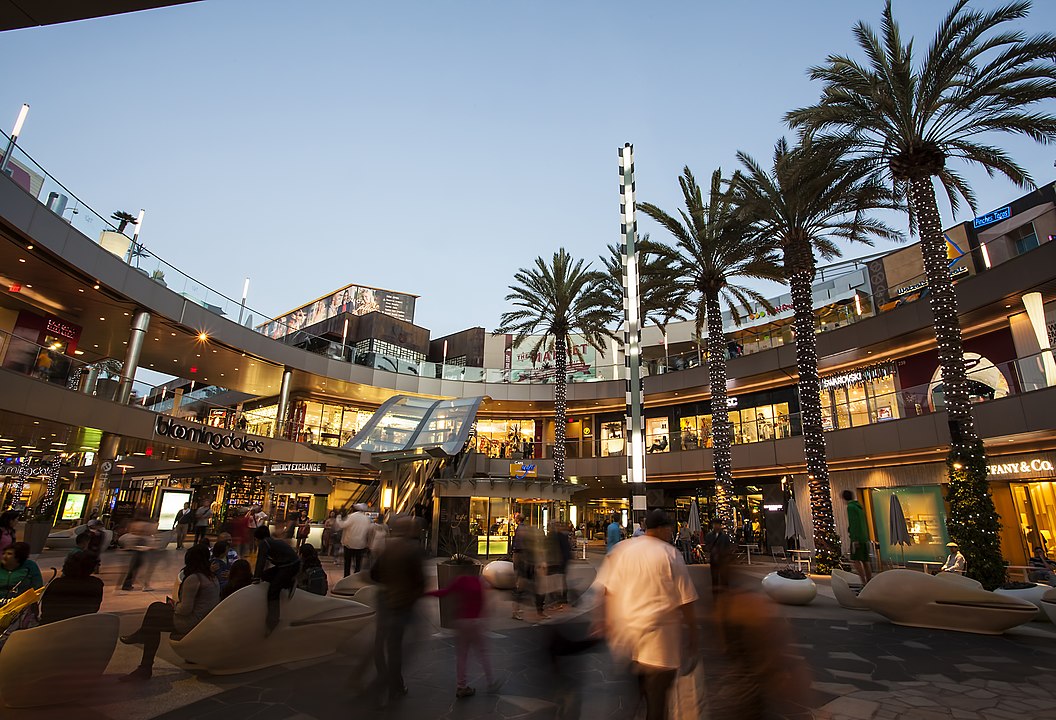 In response to the so called Flash Mob Robberies that have occured in San Francisco, Beverly Hills and Los Angeles, the Santa Monica Police Department has been keeping a close watch on the situation.

These robberies have focused on some of the more high end retail stores in the past week. The Santa Monica Police Department has not only been communicating and sharing information with other law enforcement departments, they have also been doing the same with business owners in the Santa Monica community according to Police Chief Ramon Batista. The Chief added that the communication with the SMPD has “caused some of the businesses to take a stronger stance to secure their property,”

The flash mob attacks began on Friday, Nov. 19 in San Francisco when a Louis Vuitton store was raided and on the next night cars of robbers went to Walnut Creek to hit a Nordstrom store. In the early hours of Monday morning, the Louis Vuitton and Saks Fifth Avenue storefronts in Beverly Hills were broken into by thieves who shattered the windows to gain entry.

SMPD spokesman Rudy Flores said that the department had launched a comprehensive plan deploying a contingent of uniformed personnel throughout our business districts.

On Monday, Nov. 22, when robbers tried to launch an attack on the Nordstrom store at the Grove in the Fairfax District, spokesman Flores said that the SMPD immediately shared the information with our local mall.

According to Chief Batista, on November 26 around 5:30 p.m., an observant security team member at the 200 block of Broadway near Nordstrom at Santa Monica Place, took note of seven vehicles–containing approximately a total of 28 individuals–parked in the fire lane in front of the store.

“The security team member radioed for police assistance while noting vehicle descriptions and the license plate information. The vehicle’s occupants noticed his behavior, became antagonistic and left the area before officers arrived,” Batista said. “The quick thinking of security services personnel in this case thwarted a robbery.”