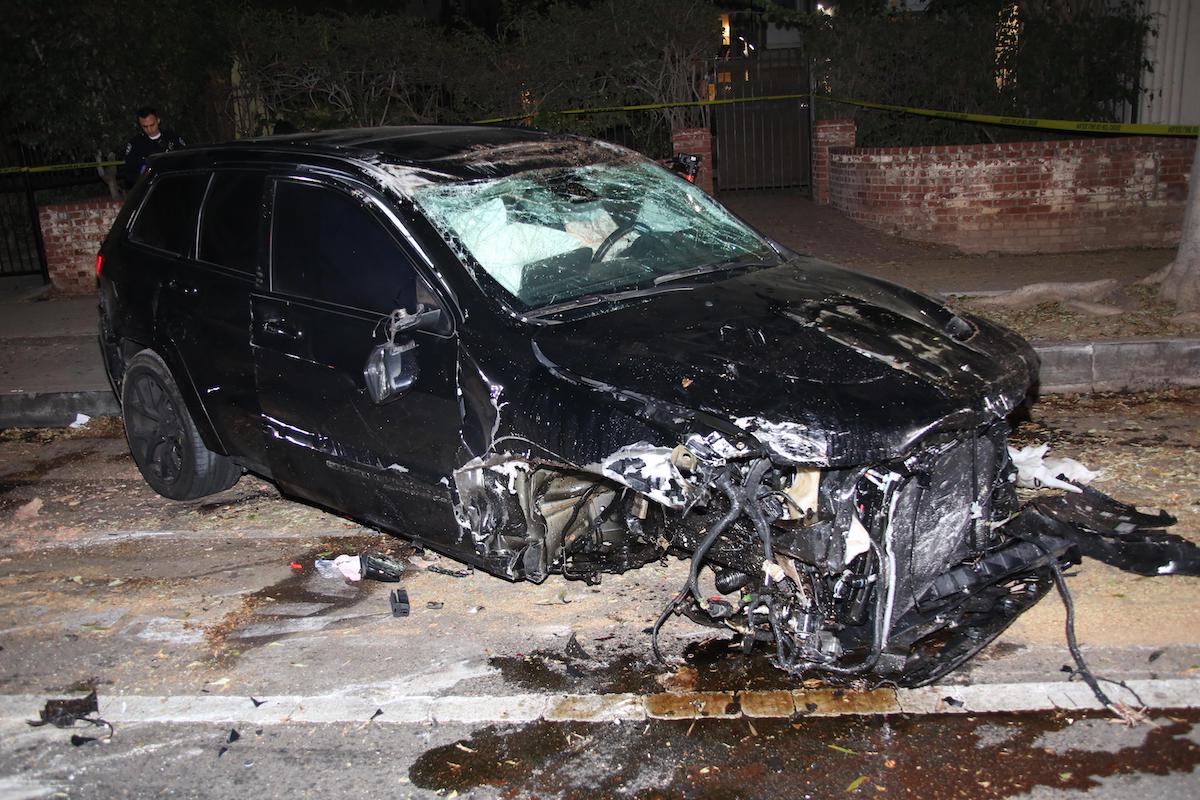 Santa Monica police recently arrested a man on weapons and narcotics charges following a high-speed chase that resulted in a collision.

According to the Santa Monica Police Department (SMPD), on November 28 around 7:15 p.m., officers responded to the 900 block of Ocean Avenue regarding a suspicious vehicle. When officers arrived, they located the vehicle, a black Jeep, leaving the area.

An officer witnessed the vehicle commit several vehicle code violations. When the officer attempted to initiate a traffic stop the  vehicle fled at a high rate of speed and crashed striking several parked vehicles and a tree in the 1000 block of 2nd Street. The two occupants fled on foot however only one was located a short time after,” the SMPD said.

According to the SMPD, a subsequent search of the suspect vehicle revealed a loaded short barrel AR type rifle, a loaded 9mm handgun and a “large” amount of narcotics.

The driver of the vehicle, Ken Lee Fernandez, a  22-year-old male of Buena Park, was booked on weapons and narcotics charges along with delaying and obstructing arrest.

The passenger and outstanding suspect is described as a 20 to 25-year-old Black male, 5’10” – 6’2”,  thin build, dark complexion, wearing a black hoodie sweatshirt and black sweatpants.