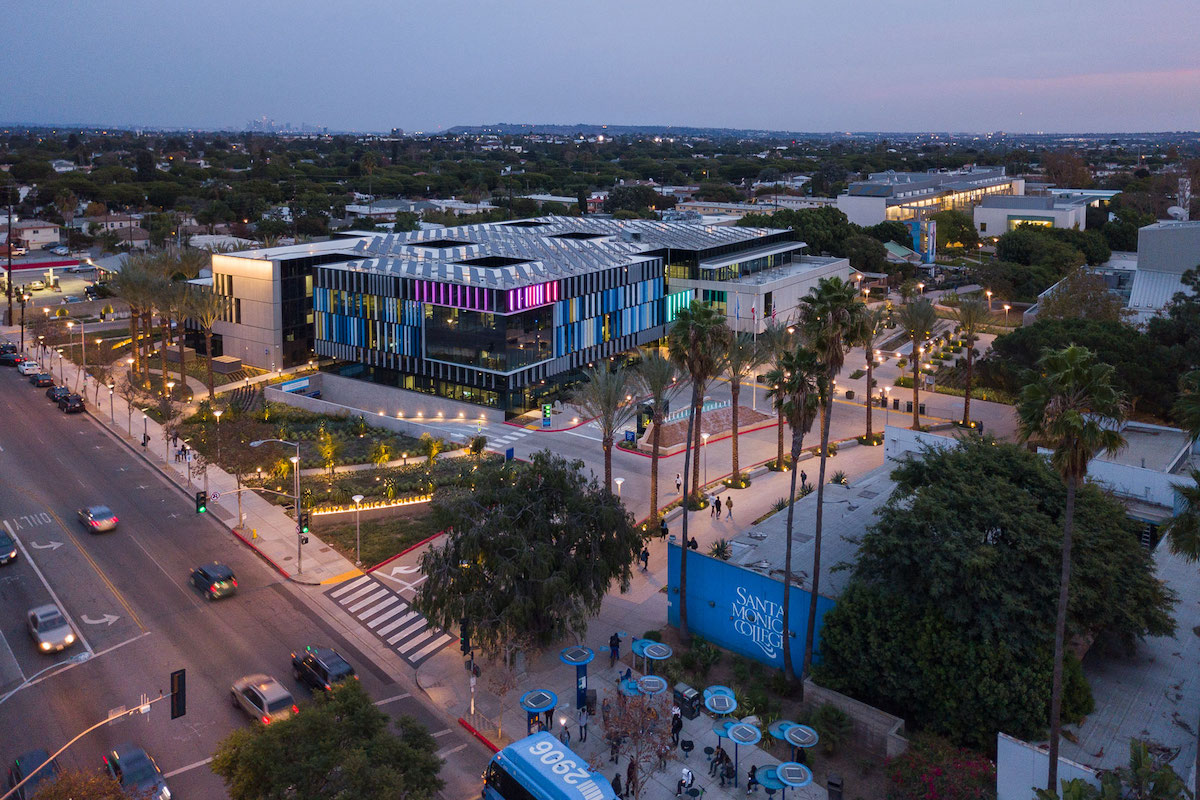 Santa Monica College (SMC), for the 31st straight year, led all community colleges in transfers to University of California schools.

Last month SMC officials announced that it maintained its 31-year consecutive streak as the No.1 transfer college to the University of California (UC) system. According to 2020-2021 transfer data released recently by the UC Information Center, SMC sent 1,186 students to UC campuses in the prior academic year—240 more than the No.2 feeder college.

“News of SMC’s transfer standing is each year highly anticipated throughout the college,” said SMC Superintendent/President Dr. Kathryn E. Jeffery. “And again, we are elated to celebrate the accomplishment of SMC students propelled by their own motivation and potential, and nurtured by a focused ethic of care from Santa Monica College’s world-class faculty, counselors, and staff. Even a pandemic did not deter our student-centered community from fulfilling the college’s mission—ensuring that students transfer to their dream colleges and universities!”

In addition, SMC also maintained the No. 1 spot for African American and Latinx transfers to the UC, and remains the leading transfer college to the University of Southern California (USC) and Loyola Marymount University (LMU). The college is also the top feeder west of the Mississippi to the Ivy League Columbia University.

According to the college, out of 1,186 Santa Monica College-to-UC transfers were 228 Latinx students and 58 African American students. UCLA continued to be the most popular destination for SMC students: 449 of them headed to the Westwood campus, followed by UC San Diego which welcomed 158 SMC transfers. SMC ranked second in total combined transfers to the UC and California State University (CSU) systems, with 2,319 students combined heading to UC and CSU campuses.

“There is no doubt that Santa Monica College has the most hardworking, dedicated and resilient students anywhere because despite the pandemic our students have managed to continue their education and pursue their goal of transfer. It is an honor to work with such a dedicated team—also known as “Team Transfer”—whose goal was to ease the stress caused by the pandemic, creating workshops that kept our students on track,” said SMC Transfer Center Faculty Lead Sara Nieves-Lucas.