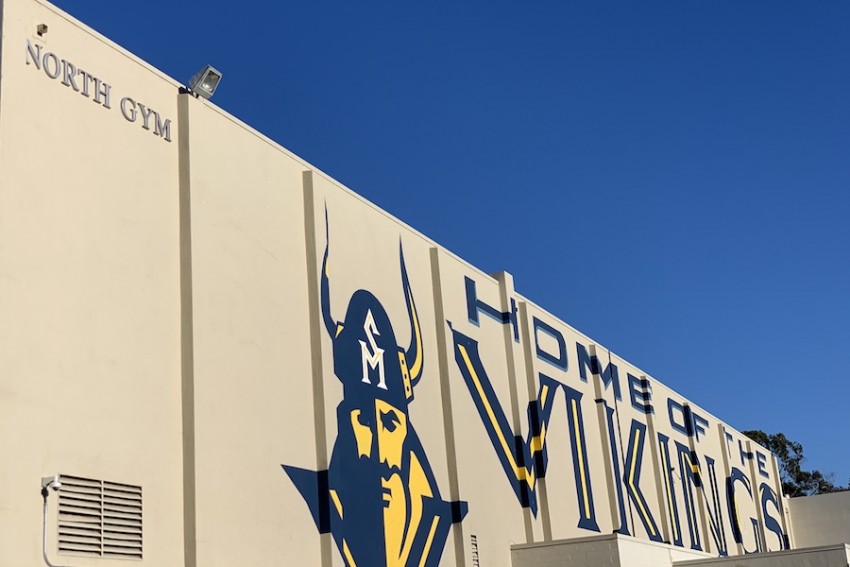 SMPD has increased patrols “out of an abundance of caution”

“This morning at 7 a.m. I received a phone call regarding a disturbing post on snapchat. Once the message was received I proceeded to contact the police department and school security,” Drati wrote in a press release. “The school security team and I met with the student at the 7th and Michigan gate. The Santa Monica Police Department met with me, the parents and the student to conduct an investigation regarding the threatening photo. The family was cooperative and the residence and car of the student have been searched. The student has been removed from campus and the appropriate discipline measures have been taken.”

According to the District, the campus is safe and school is in session as usual. The SMPD has, however, increased patrols in the area out of an abundance of caution.

“At this time the Santa Monica Police Department does not feel that the student poses any threat to the school community,” Drati said.

SMMUSD officials have not shared details on the nature of the incident, the discipline measures taken or the identity of the student.

The SMPD later issued the following statement regarding the incident.

“The post was seen by other students who informed their parents, who in turn notified school officials. The student was detained and questioned by school authorities and police personnel. The student’s personal property, vehicle and residence was searched by police yielding no weapons nor other criminal related items. The student has been removed from school and released to the custody of his parents. A report was taken for further investigation,” the SMPD said.

In a separate incident also reported Monday morning, the SMPD says it was made aware of a possible threat to St. Monica’s Catholic High School posted on social media.

“During the course of the investigation, officers learned the threatening post was originally aimed at Elk Grove High School in Northern California,” the SMDP reported.

Officials say that text was added to the Elk Grove threat that referenced “St. Monica’s” and school officials then reached out to SMPD in regards to the incident.

The Department says it has increased patrols around St. Monica’s as well out as an abundance of caution.

St. Monica’s has not shared any information about the incident at the present time.

The incidents come as tensions at school campuses across the country have been raised following a Michigan school shooting last week that left four dead. The teenage shooter in that case is in custody.