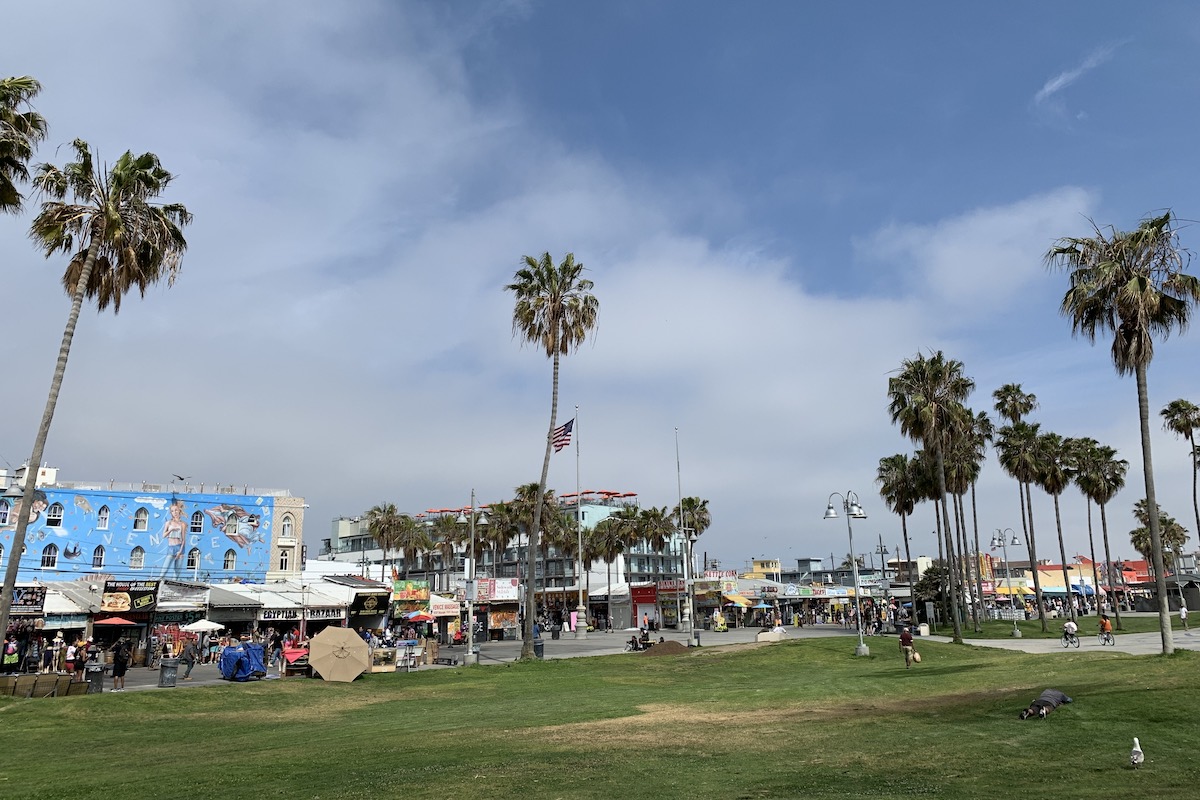 Outforia, a website of resources for people who want to experience nature, conducted a study and released a list of the most dangerous beaches in the United States and ranked Venice Beach as the most dangerous.

Carl J. Borg, founder of Outforia, said this to explain the purpose of the study, “We wanted to carry out detailed research to discover the most dangerous coasts in the U.S., with water pollution being one factor we took into consideration.” as quoted by The Hill. Additionally, Borg also said to The Hill, “sadly, many beaches in the U.S. are home to severely polluted waters and not only does this present significant harm to the country’s marine and wildlife, it can also have effects on our health as well.”

Venice Beach was named the most dangerous beach on Outforia’s list, with a score of 7.19 out of 10, just barely edging out Daytona Beach, FL, with a score of 7.18 out of 10, by one fraction of a percentage point. Waikiki Beach, Hawaii was third in the ranking at 4.51 out of ten. Outforia explains its rating for Venice in this quote from their website, “One of LA’s most well-known beaches tops the list as the most dangerous beach in the USA. With historical ties to gang activity and a particularly large homeless population, there is a high rate of crimes in the local area, contributing largely to the high danger score.”

The time period that was examined related to all criminal activity was from May to Sept. of 2021 from Crime Mapping.com. During that time, Outforia’s data claims that 630 crimes were reported in the Venice area, giving the beach the highest number of thefts, robberies and violent crimes like assault, homicide and sexual violence among the 29 beaches that were accessed.

Air pollution was another category where Venice scored badly. Outforia used the PM10 score or particulate matter concentration and found that four local beaches in Southern California were rated the highest. This list includes Venice, Malibu, Capistrano and Newport Beaches. Water pollution was a category where Venice Beach was not the worst with a score of 61.30, but Outforia notes that the score comes from user submissions, so it should be considered an estimate. Heal The Bay’s current rating for different areas of Venice Beach are all A+, which is their highest score on their Beach Report Card.

Other categories where Venice Beach scored on the low end were surf zone fatalities with three deaths over a seven year period, one lightning fatality during a period that was slightly over a decade, five shark attacks, none of which were fatal, in a time period that goes back to the 19th century and an average summer temperature high of 71.5.