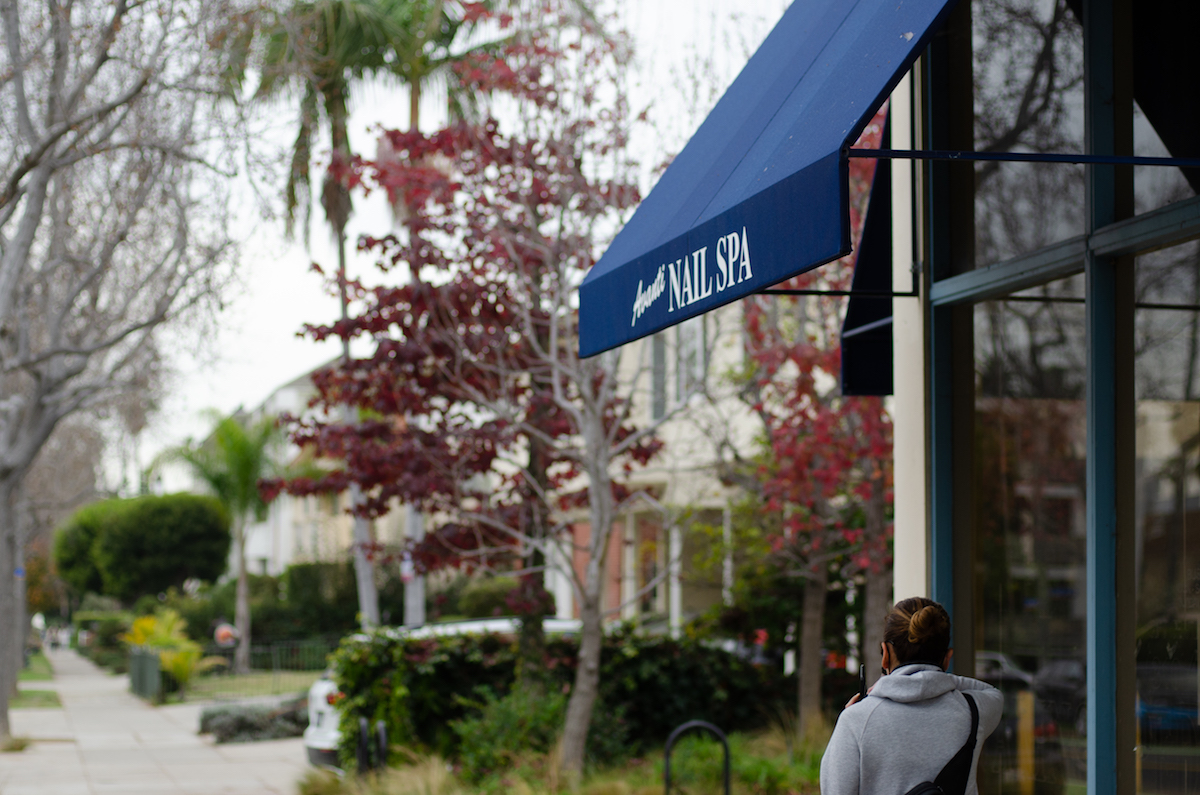 At nearly 3 in the morning Wednesday, Santa Monica City Council voted 7-0 to let City Manager David White return “if necessary” with an emergency ordinance that would require full proof of vaccination for patrons and employees of restaurants, theaters, personal care centers and government buildings in Santa Monica. If White deems such an ordinance necessary, Council would have to approve it with a two-thirds majority.

The proposal is modeled after a City of Los Angeles ordinance that has been in effect since the fall.

“When I talked to people here in Santa Monica, they felt they weren’t feeling safe, and in some cases, were going elsewhere to eat. So I’m trying to help our community be safe,” said Councilmember Phil Brock during the meeting. Brock, along with Mayor Sue Himmelrich and Councilmember Christine Parra placed the item on the meeting agenda.

“Now that we’re in this next surge, we need to do this to protect our constituents,” Himmelrich said. “What we’re worried about is that we could have another variant that is more lethal.”

The agenda item included a 90-minute public hearing where all 18  speakers were opposed to the proposed mandate, as reported by the Santa Monica Lookout.

Opposition wasn’t limited to the virtual meeting. A small group of around a dozen people gathered outside the home of Mayor Himmelrich in the evening while the meeting was taking place. The gathering later moved outside City Hall a little after 9 p.m.

During the meeting, some Councilmembers expressed wariness to enact such legislation.

“I feel that this is a big mistake,” said Councilmember Oscar de la Torre said. “We’re going down a path that is creating more division in our community.

Councilmembers Gleam Davis and Kristen McCowan meanwhile seemed hesitant to enact such laws in the wee hours of the morning.

“It is 2:30 in the morning,” McCowan said. “I would love to just have a little bit more time with this for council then to make a more final decision, but that’s just kind of where my head’s at, at 3 in the morning.”

“I hate to make policy in the wee hours,” Davis said.