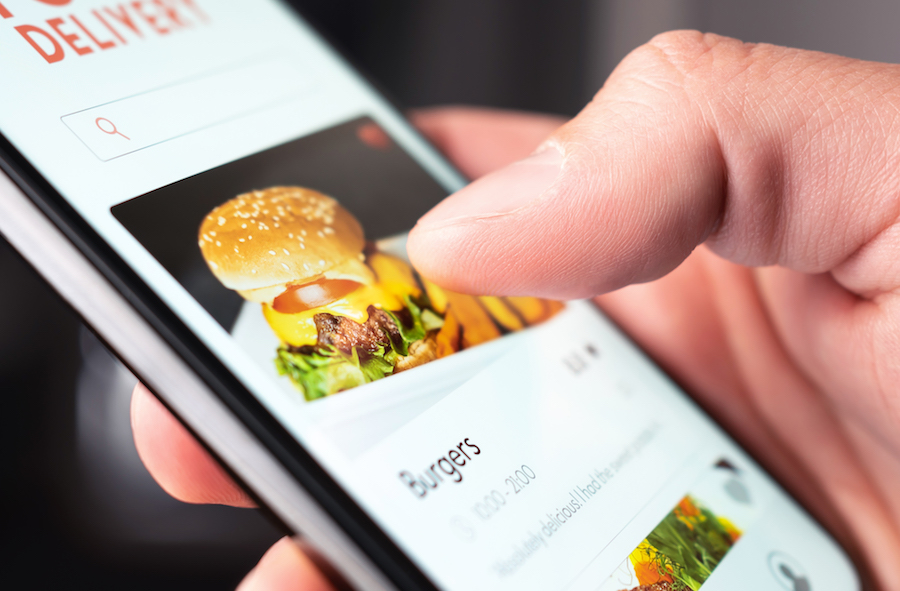 A food delivery driver in Santa Monica recently watched their car get stolen in front of their eyes.

According to the Santa Monica Police Department (SMPD), the incident took place on January 3 near the intersection of 25th Street and Santa Monica Boulevard.

“While making a food delivery, a driver left his car parked and running. We are sure you can figure out what happened next. The driver returned just in time to see his vehicle being stolen. This is what we call a crime of opportunity,” the SMDP said in a social media post.

“Time and time again, SMPD officers have encountered food delivery drivers that explained that they “simply left the car running for a few quick minutes to make a delivery”. A few minutes and easy access to the keys are all that it takes,” the SMPD added. “This situation happens far more often than is realized by the general public.”