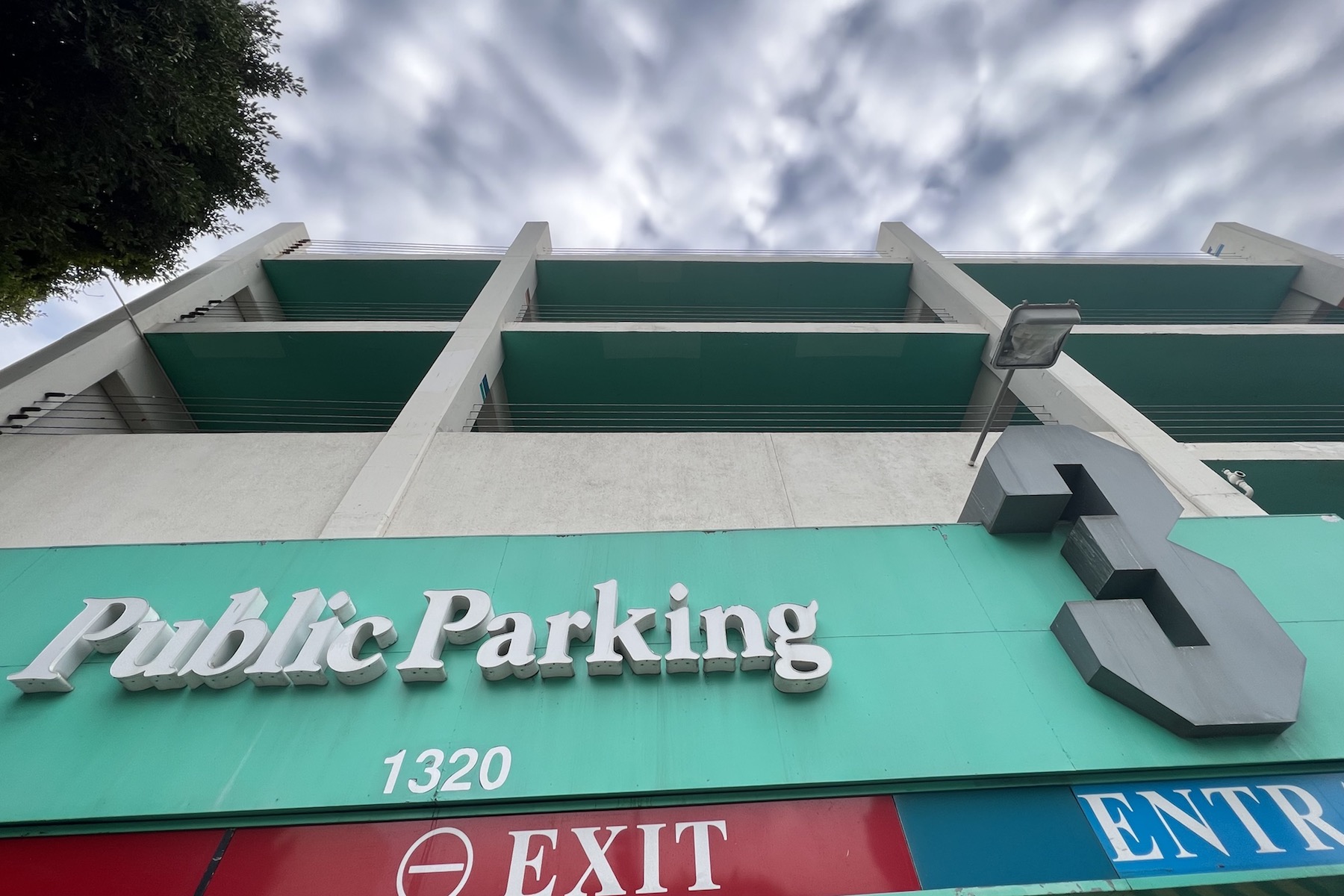 A parking structure in downtown Santa Monica is one step closer to destruction after a judge issued a tentative ruling last week tossing out a lawsuit intended to halt the city from tearing down the garage to replace it with affordable housing.

On Friday, January 28, Los Angeles Superior Court Judge Mitchell Beckloff tentatively ruled that the City of Santa Monica could proceed to tear down Parking Structure 3, located on Fourth Street between Arizona Avenue and Santa Monica Boulevard.  Beckloff’s ruling –which has no effect until finalized – was based on a technicality surrounding a state law: the California Environmental Quality Act (CEQA). The law requires that after filing a lawsuit, petitioners must request a hearing within 90 days. Attorneys for the petitioners, a group of business and property owners called the Bayside Owners Association, missed this deadline by 22 days.

“I don’t really know that there’s any way around dismissal,” Beckloff said at Friday’s hearing, conducted via phone, explaining he was bound by previous case law. “I’m bound by all these cases. I don’t have the discretion to say I don’t agree with them.”

“There’s something that really bothered me working on this,” he added. “I certainly don’t take this decision cavalierly.”

Ellia Thompson, an attorney for the petitioners, took responsibility for the error during Friday’s hearing. According to Thompson, she was without a secretary for much of the pandemic and the filing deadline “slipped through the cracks.”

“I have struggled during COVID to stay on top of everything. I find it difficult to handle my cases,” Thompson said. “This requirement to file for a trial-setting conference, it slipped through the cracks.”

“In my 17 years of practice, I have never made such a mistake,” she added.

At the hearing Friday, petitioners argued that “for all practical purposes, the court’s notice of a trial setting conference and Petitioner’s service of same eliminated the need for the technical hearing request.” Beckloff however, called this argument “not persuasive.”

The tentative ruling comes two weeks after Beckloff granted the petitioners’ request for a preliminary injunction halting the structure’s demolition.

According to the City of Santa Monica website, since the early 2000s, the City has planned to demolish the 337-space structure.

“The structure is in need of seismic retrofitting, which the City deemed not to be cost effective given that Parking Structure #3 offers fewer parking spaces than surrounding structures,” the City’s website states.

After the California Coastal Commission gave a green light for the lot’s demolition, the Bayside Owners Association filed a CEQA lawsuit in June 2021.

“The city has blatantly disregarded the interests and will of the public, including the thousands of residents, businesses, and visitors who regularly rely on parking structure #3 to serve as their everyday access to the beach, shops, restaurants, and offices in the bustling downtown area,” reads the lawsuit. “The city’s unnecessary drive to demolish parking structure #3 now — without an actual plan, developer, or funding in place for the mixed-use affordable housing project to follow — is premature and would invariably leave an irreparable, gaping hole in the downtown streetscape.”

While Beckloff’s ruling Friday is tentative, he noted during the hearing that he doesn’t “know that I really will change what my tentative is.”

A final ruling is expected in the coming days.