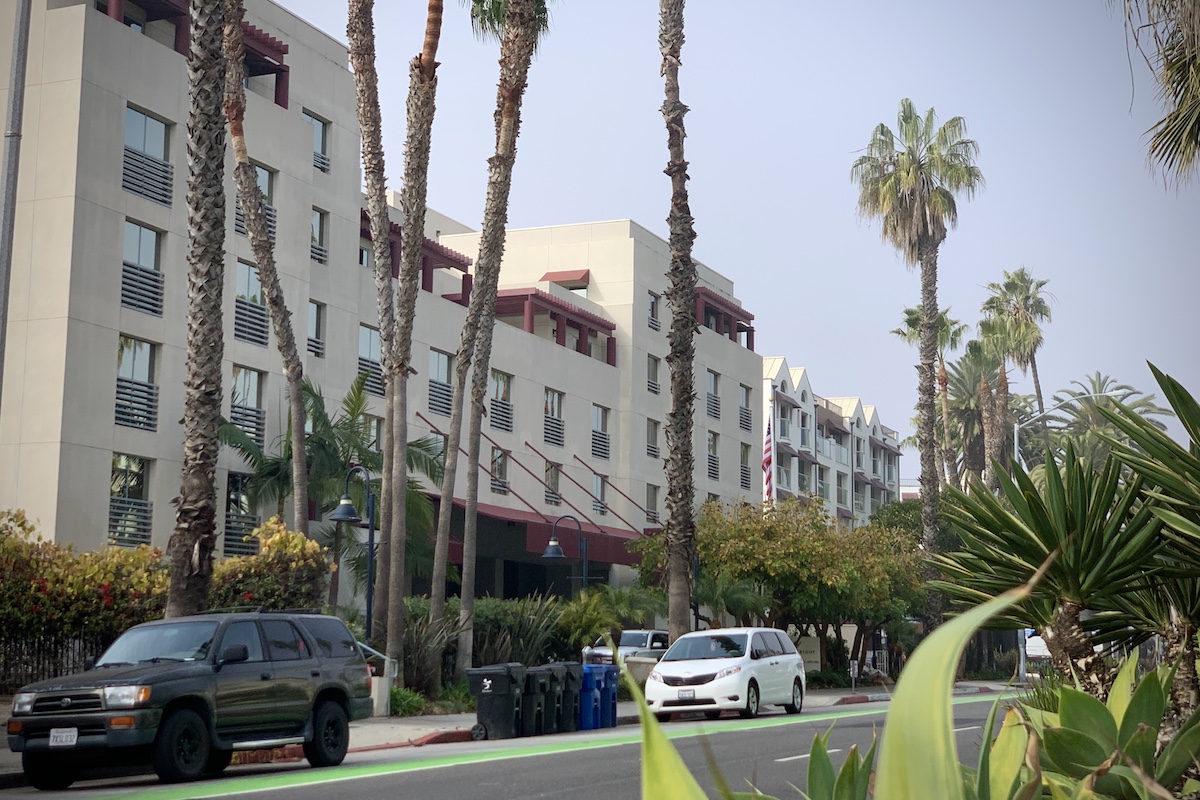 The agreement was announced on Wednesday by UNITE HERE Local 11, the labor union representing over 32,000 hospitality workers in Southern California and Arizona. According to the union, the agreement provides minimum wages of $25 an hour by the expiration of the contract in June 2023 and free family health insurance to employees working at the hotel, located at 1740 Ocean Avenue in Santa Monica.

“Hats off to Stockdale Capital for being a responsible employer and for embracing Santa Monica’s values of community and justice. Thank you to the heroes of this struggle: the courageous room attendants who never lost faith, fought every day against a nefarious Columbia Sussex, and won an extraordinary union agreement,” said Kurt Petersen, Co-President of the union.

Stockdale Capital, a Los Angeles-based, vertically-integrated real estate investment firm, recently acquired the JW Marriott Santa Monica in May  2021. The company could not immediately be reached for comment for this article.

Under the agreement, in addition to higher wages and family health insurance, room attendants at the hotel will be given a defined benefit pension plan along with job security protections.

“This contract is life changing. This is the first time, after working for 10 years in the hotel industry, that I had a seat at the table to fight for the wages and benefits we deserved. None of these changes would have been possible without the union,” said Ismelda Reyes, laundry attendant who has worked for 10 years at the hotel.

The labor dispute began in 2016 when housekeeping employees at the hotel won a union. Columbia Sussex, the then-owners and managers of the hotel, fought the unionization effort, however, and a lengthy labor battle began.

“During this period, the General Counsel of the National Labor Relations Board found evidence to support more than 11 unfair labor practice charges against Columbia Sussex alleging violations of federal labor law. To settle these claims, hotel management agreed to pay over $35,000 in bonuses the company withheld from workers in 2016, rescind seven disciplines issued to employees, and offer reinstatement to a worker who was fired,” Unite HERE Local 11 wrote in the press release announcing the agreement.

Neither Columbia Sussex nor JW Marriott responded to a request for comment for this article.

With the agreement, there are now only three non-unionized, high-profile hotels in Santa Monica: the Shore, Casa Del Mar and Shutters on the Beach.