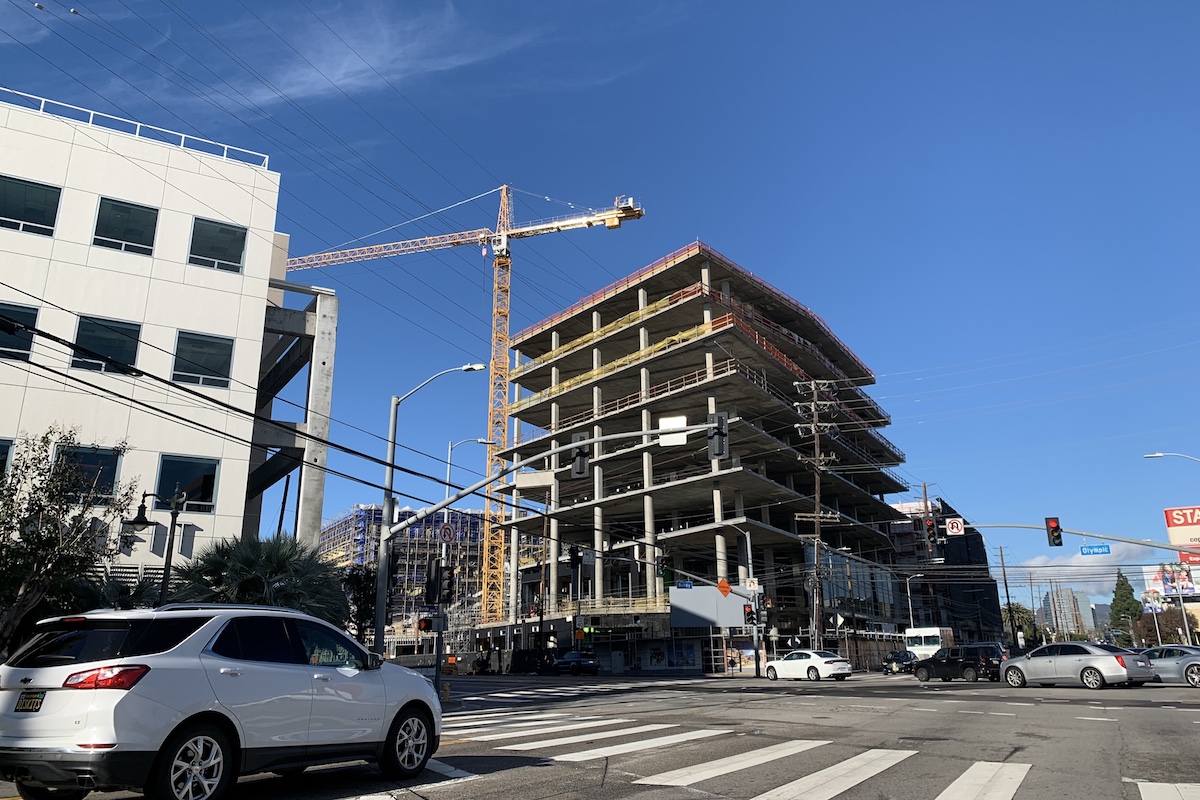 The City of Los Angeles recently won a lawsuit that allows them to increase housing production near the Metro Expo line on the Westside.

On December 28, Los Angeles City Attorney Mike Feuer announced that his office has secured a victory in a challenge to the City’s adoption of the Exposition Corridor Transit Neighborhood Plan. This plan facilities the building of increased housing and the creation of pedestrian-friendly streets within a half-mile radius of five Westside Metro train stations – at Bundy and Sepulveda and in Westwood, Palms and Culver City – which service the E Line, formerly the Expo Line. The plan allows for 6,000 new apartments – a portion of which will be set aside for low-income housing – condos and space to accommodate up to 14,000 jobs long the E Line.

“We urgently need more housing and we should put it close to public transit to reduce traffic congestion. This victory is an essential step in dramatically reimagining how Angelenos live, work, shop and play,” said Feuer, who as a member of the California Legislature authored the law enabling Measure R, infusing more than $30 billion in public transit improvements in L.A. County, to go to the ballot. “L.A.’s future is closely tied to creating more transit-oriented development as we tackle our housing crisis and L.A.’s crushing traffic congestion.”

In late October 2018, a Westside neighborhood group known as ‘Fix The City’ sued the City over the plan on grounds that the City’s current infrastructure could not support locating these new units and jobs along the transit corridor.

“The City approved an increase in allowable density without first providing for adequate infrastructure and services,” Fix the City argues on their website. “Traffic congestion in West L.A. diminishes quality of life and street capacity is well short of adequate.”

In addition, the group argues that LAFD and LAPD response times are inadequate in the Expo Overlay Area “despite heroic efforts” by these agencies. Fix the City has announced that it will be appealing the most recent ruling.