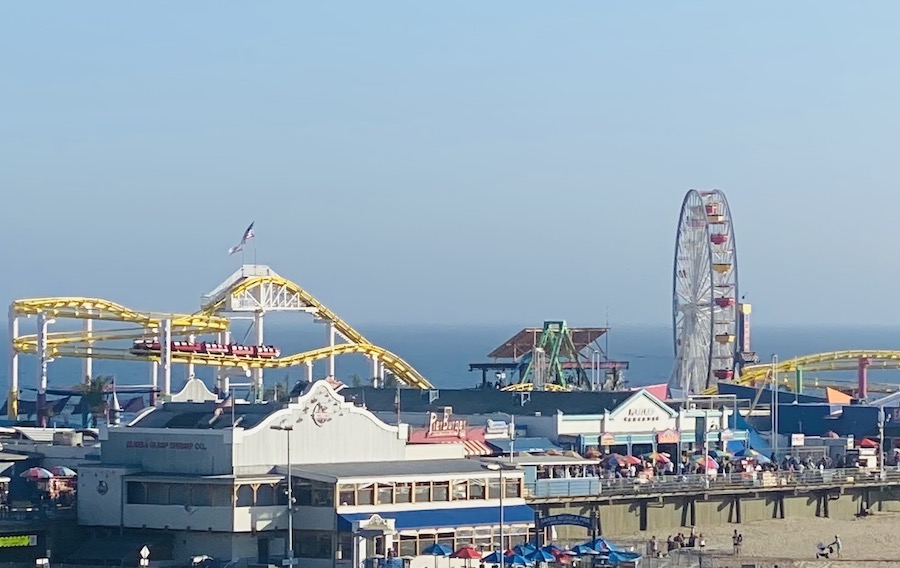 Arrest made in connection to November incident

According to the Santa Monica Police Department (SMPD), on November 21, 2021 officers responded investigate an assault that occurred at the base of the Bubba Gump Shrimp Co. stairs involving two street vendors.

When officers arrived, they contacted a female victim who told them that she was being challenged to fight by another female vendor, so she took out her cellular phone to record the female’s actions.

The other vendor, later identified Michelle Antonia Murcia, became angry and pushed a hotdog cart at the victim, causing hot oil to spill onto the victim’s arms and hands. Santa Monica Fire personnel responded to treat the burns.

According to police, Murcia left the area prior to officers’ arrival.

On January 8, 2022, at approximately 5:30 p.m. SMPD officers noticed Murcia standing in front of Hot Dog on a Stick and she was detained and booked on assault with a deadly weapon charges.

On January 9, Murcia was released after posting a $30,000 bail. She appeared in court on January 11.