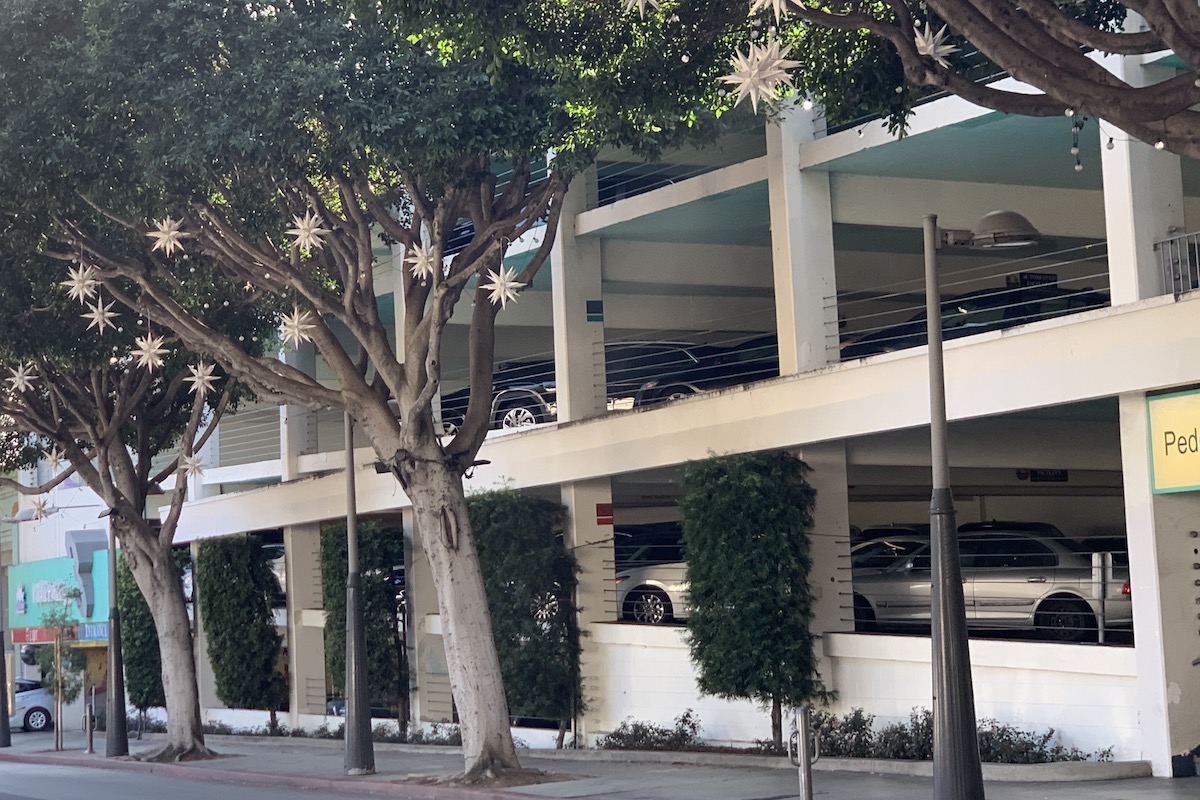 The Santa Monica Bayside Owners Association’s (SMBOA) petition to temporarily halt the demolition of Public Parking Structure 3 has been granted for now.

Los Angeles Superior Court Judge Michelle L Beckloff, who previously granted SMBOA’s petition for a temporary restraining order, also issued this preliminary injunction to the group in this case. The injunction does not compel the City to continue to operate Parking Structure 3, on 4th Street between Arizona Avenue and Santa Monica Boulevard. Both the City Council and The California Coastal Commission oppose this petition that seeks to block demolition of the structure to build new and affordable lower-income housing on the property.

Justice Beckloff wrote in the ruling, “Based on a balance of the likelihood of success on the merits of the parties’ competing harms, the court finds Petitioner has demonstrated entitlement to a preliminary injunction during the pendency of the litigation.” as quoted by The Santa Monica Lookout. SMBOA is required by the judge’s rulings in their favor to post a bond of $150,000 to cover the damages that could be awarded to the City if the plaintiffs lose the suit by Jan 24 at 5:00 p.m. or they will forfeit the temporary injunction relief.

Then on Jan. 28, the court will hold a hearing to make any changes to the bond amount based on the arguments that both sides present on the matter. Judge Beckloff wrote that the hearing will also “set trial on the petition on an expedited basis.”

This ruling came only days after the City Council agreed to engage EAH Inc. in an exclusive agreement to build the sustainable affordable housing on the site of Parking Structure 3 with the units aimed towards housing unhoused residents of Santa Monica. City Officials said that EAH was identified as the developer to head this project based “on the team’s depth of experience in the areas of permanent supportive housing, larger developments, supportive services, and property management.” as quoted by The Santa Monica Outlook.

EAH’s proposal states that they would be responsible for the construction of the new housing and then would be in charge of the management of the property ensuring that “all residents would be supported with services to ensure housing retention and good-neighbor actions,” according to City Officials quoted by the Santa Monica Lookout. City officials further stated that  “The unique needs of the households occupying the supportive housing component of the development would be addressed by intensive case management services. As the development concept is further refined, supportive services will be designed to align with the needs of the residents.”

The City Council also issued the directive to their staff and the developer to continue “to work collaboratively on ways to move the affordable housing forward as quickly as possible.” on the same day that they approved EAH as the developer for the project.

In fact, Mayor Sue Himmelrich made clear her views on the subject and said, “Our region suffers from a dearth of affordable housing, and we in Santa Monica are committed to improving the crisis and getting people into housing that can be the foundation for stability. We aren’t waiting for private development to lead the way. We are leading by making available a precious resource that makes it possible –- land. This is a project that addresses the biggest needs of the day, including homelessness, affordability, and equity, and reflects our community’s values,” Himmelrich said.

The centerpiece of SMBOA’s argument is that the City of Santa Monica and its business owners cannot afford to lose the 337 parking spaces in Parking Structure 3. The City’s response is that the rebuilding of Parking Structure Six replaced that potential loss. SMBOA’s lawsuit further alleges that the California Coastal Commission’s ruling to grant permission to the demolition “erred in granting the permit because the legal requirement wasn’t met.” according to the group’s legal counsel.

Judge Beckloff’s ruling countered that assertion by saying that “the dispute before the court as presented by the Petitioner is somewhat confused” because it fails to “specifically address any alleged legal error or abuse of discretion.” Judge Beckloff did agree, however, that the petition “has sufficiently demonstrated [that] the City considered the demolition of PS 3 only in the context of rebuilding without its reconstruction.”

City spokesperson Constance Farrell said, “A final ruling is not likely on the merits until April, depending upon the final briefing schedule, which will be determined by the Court on January 28.”