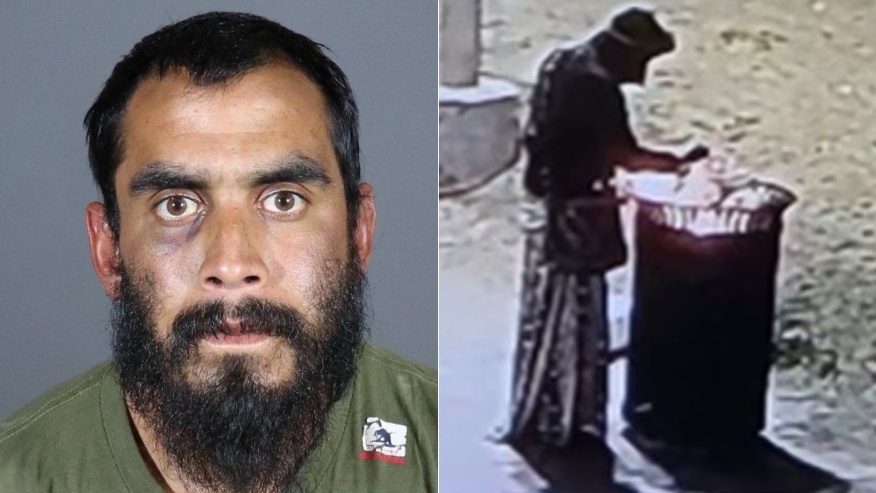 One suspect remains at large

The Los Angeles Fire Department Arson/Counter-Terrorism Section recently arrested a suspect in connection with a recent series of arson fires in the Venice area and is seeking the public’s help in locating an additional suspect in these crimes.

The fires occurred early Tuesday, January 25, 2022, on Ocean Front Walk near Westminster Avenue. LAFD firefighters quickly extinguished the blazes before flames could cause injury or extend to any structure, according to the Department.

“In canvassing the community in the hours that followed, plainclothes LAFD Investigators – working closely with Patrol Officers from the Los Angeles Police Department’s Pacific Community Police Station, received helpful tips from neighbors, including surveillance video that allowed them to quickly apprehend a suspect and obtain imagery of his suspected accomplice,” said LAFD Spokesperson: Brian Humphrey.

Noriega was booked into jail on felony arson charges and his bail was set at $60,000.

The wanted accomplice is described as being a man around 6 feet tall with a thin build and was wearing a “dress-like cloth” on his legs.

Anyone with information about the second man is asked to call the Los Angeles Regional Crime Stoppers hotline at 800-222-8477.