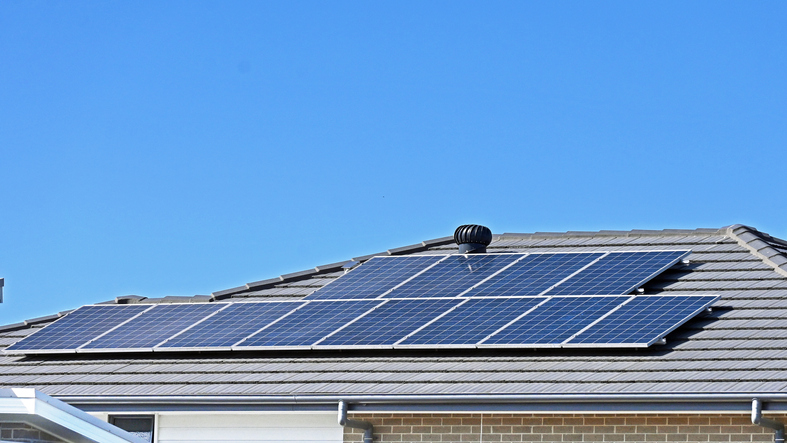 If California’s often misguided utility regulators wanted to prove they are determined to favor privately owned electric companies over almost any other interest, they could not do better than with new rules they now propose to inflict on people with rooftop solar panels.

To understand this ongoing dispute, take a look at how utilities like Pacific Gas & Electric, Southern California Edison and San Diego Gas & Electric profit most from solar.

When photovoltaic solar panels are installed atop roofs, parking lots and in backyards, the local electric company makes no money under the current rules, known as “net energy metering,” or NEM. Homeowners, parking lot owners and others with panels use the energy they need, then send the rest to the general grid and get paid minor sums for it.

Without rooftop solar, which requires no new transmission lines to reach its end users, the private utilities must buy power from vast solar thermal farms in the California deserts, transporting the energy on lines that cost billions of dollars to erect. Without some form of solar, the utilities cannot meet state renewable energy quotas.

Every cent the utilities spend on new transmission lines comes from consumers, but the companies are guaranteed to profit by more than 10 percent each year on all they spend for such capital investments.

So the utilities have a strong interest in putting the clamps on rooftop solar. Did the PUC know before making its new rule proposal that within days, the federal government would OK building two new solar thermal farms deep in the Mojave Desert?

It was the often-misguided Democratic Assemblywoman Lorena Gonzalez of San Diego who first tried to stifle rooftop solar, carrying a 2020 bill with rules very like what’s now before the PUC, due for a vote Jan. 27 in San Francisco.

Gonzalez, who also wrote the ill-advised AB5 that has wrecked the livelihoods of many freelance professionals and others, proposed ending the current guarantee to solar homeowners that rules will remain stable for at least 20 years after systems go in. She wanted the PUC to set new monthly fees for solar owners connected to the grid – about 97 percent of rooftop solar owners.

Her bill died quickly. But the newly termed out PUC Commissioner Martha Guzman-Aceves, a former United Farm Workers lawyer, picked up on it with today’s proposal, which goes beyond even what Gonzalez proposed.

It would impose a monthly fee of approximately $50 to $70 on each rooftop owner and reduce what home solar owners get for their excess power, among other items.

That’s just what the utilities want. They pretend this will save non rooftop solar owners money, but never mention their baked-in profits from new transmission lines, money that’s included in electric rates. Meanwhile, millions of consumers can already get solar power from publicly owned Community Choice Aggregations in places like Butte, Sonoma, Marin, San Francisco, Ventura and Los Angeles counties. These outfits provide energy cheaper than the utilities while renting space on the companies’ transmission lines to bring power to their customers.

So it’s no wonder the utilities like the proposed new rules, with their disincentives to installing new rooftop panels. Said Southern California Edison when the plan got preliminary approval, “(This is) a meaningful step (to) reduce the financial burden on non-solar customers who have subsidized net energy metering…”

That’s the kind of half-truth California’s utilities often spout. In this case, needed new transmission lines will ensure a large net benefit to the companies at customer expense.

Right now, there is every likelihood the PUC will rubber stamp the new rules, no matter what it hears during the current public comment period, when anyone can speak or write their piece to the commissioners.

But by Jan. 27, the PUC will have two new members, giving at least some hope this will suffer the same fate as the Gonzalez bill of 2020.

Odds are the PUC will OK this proposal, just as it does most items its staff presents. That would be yet another contribution to the long tradition of state and federal regulators favoring the big companies over their customers.