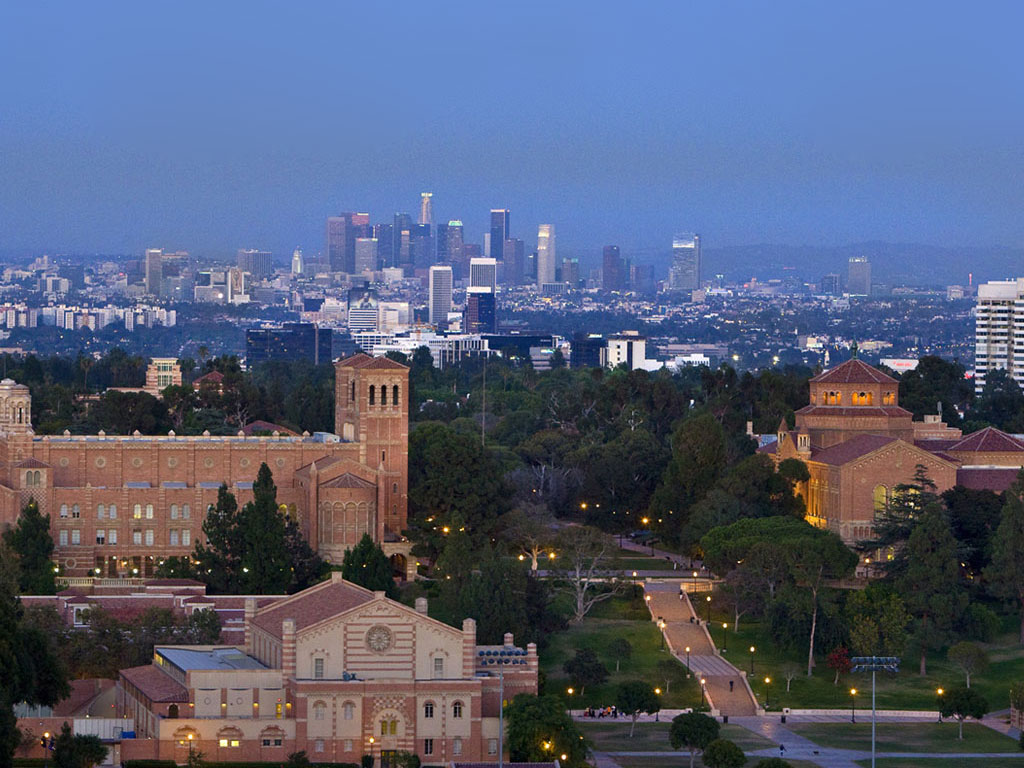 Update: Colorado law enforcement officials have announced that the individual who made threats of a possible shooting at UCLA is now in custody. The person, Matthew Christopher Harris, was taken into custody on Tuesday without incident after a standoff at his home in Boulder, Colorado.

Former lecturer who made threats is out of state, officials say

UCLA canceled all in-person classes Tuesday after a former lecturer reportedly emailed a mass shooting threat to members of the school community.

As reported by the Los Angeles Times, the suspect is Matthew Harris, a former philosophy department postdoctoral researcher. Harris posted a video online showing footage of the 2017 Las Vegas mass shooting. In addition, Harris included footage from the film “Zero Day” based on the Columbine High School mass shooting.

Also posted was an 800-page manifesto titled “DEATH Sentences,” which Harris writes is “dedicated to domestic terrorism and violence” calls for “death to America” and instructs people to “go forth and murder them out of existence.”

A UCLA confirmed Tuesday morning – without naming Harris – that out-of-state law enforcement has the individual who made the threats “under observation” and that the individual is not in California. Classes will remain remote Tuesday, UCLA officials noted after confirming Harris was out of state

“I want to inform you that UCLA Police Department is aware of the concerning email and posting sent to some members of the UCLA community today, and we are actively engaged with out-of-state law enforcement and federal agencies at this time,” said Vice Chancellor Michael Beck in an Instagram statement.

Harris, whose postdoctoral standing reportedly expired at the end of June last year, had formerly been put on leave while UCLA looked into allegations that he sent a video containing pornography to a student, as reported by the Daily Bruin.