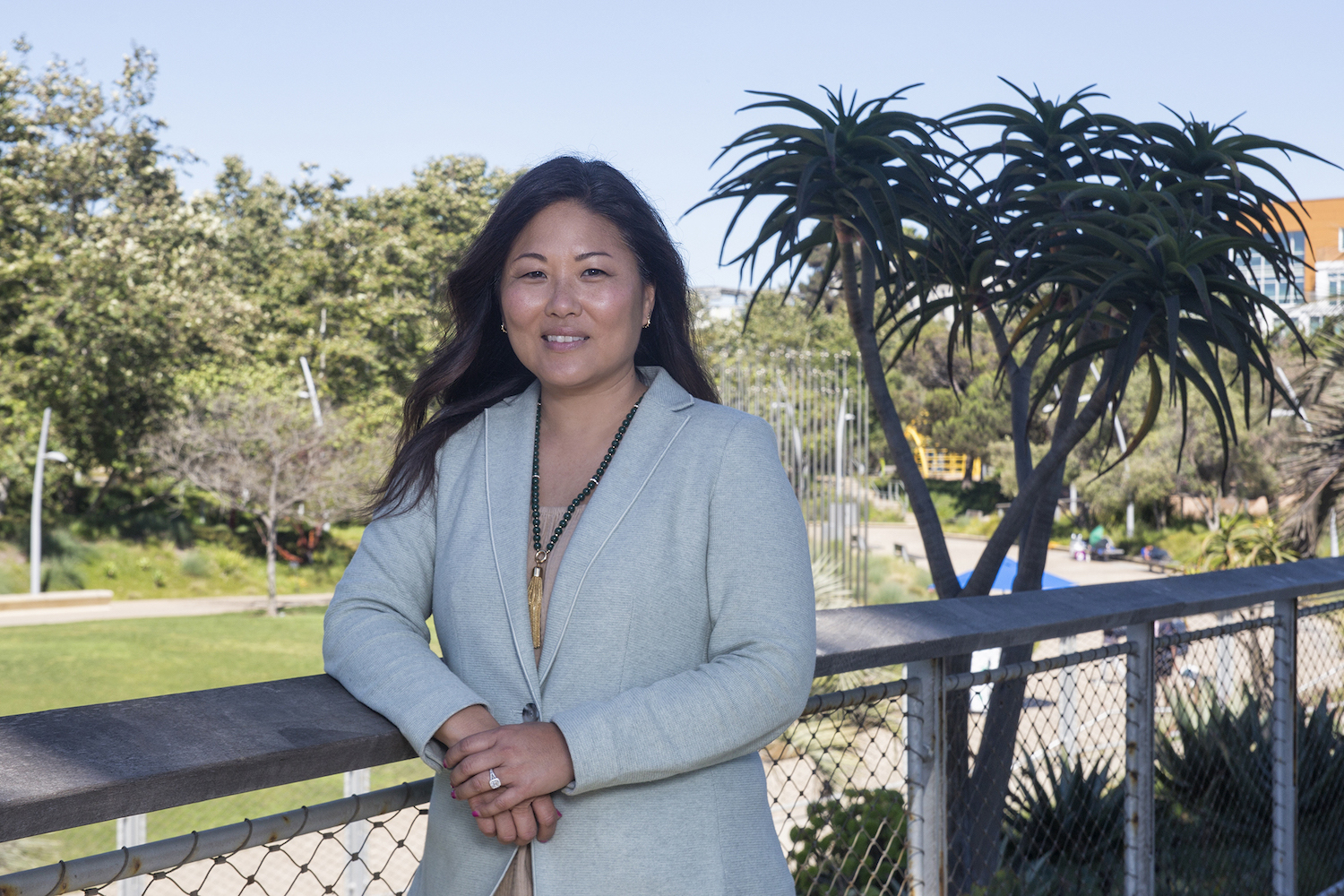 The City of Santa Monica’s Chief Communications Officer Debbie Lee has announced that she will leave her post after nearly eight years leading citywide communications.

“Serving the Santa Monica community has been the most fulfilling, yet hardest work I’ve experienced in my career. The communications team and platforms that we’ve built serve an important function to inform and engage,” said Debbie Lee. “My hope is that local governments will continue to invest in systems that encourage meaningful dialogue, include all voices, and reach the most historically marginalized communities. It has been my honor to serve this community, and I leave the City of Santa Monica with a full heart and a tremendous amount of pride for what we’ve accomplished.”

Lee’s vision for strategic communications supported the City through many important milestones, including establishing the City’s citywide communications program and team, a historic settlement with the Federal Aviation Administration to authorize the City to close Santa Monica Airport, development of the City’s new website, and integrating campaign strategies for the City’s top priority work areas, such as homelessness, lifelong learning and mobility. She was instrumental in ensuring the Santa Monica community was well-informed throughout the COVID-19 pandemic and economic recovery. In the last two years, despite a significant reduction in communications staffing after the organizational restructuring, Lee established the We Are Santa Monica Fund and Advisory Board, raising more than $1.3 million to support vulnerable residents and businesses, and launched new efforts around public-private partnerships.

“Debbie has given many years of service and talent to the City and Santa Monica community,” said City Manager David White. “I am personally grateful she was here as I started my tenure and know that she leaves behind a lasting legacy and a strong communications program.”