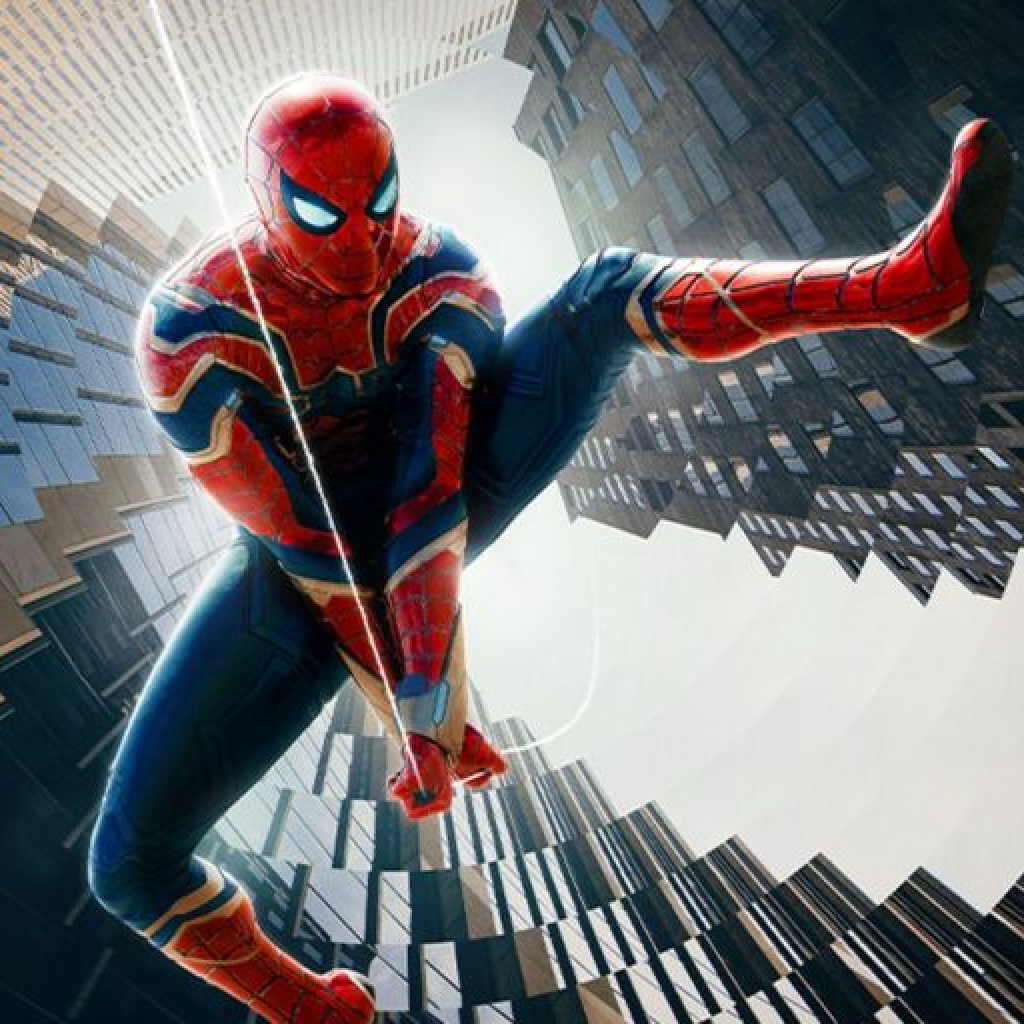 Spider-Man: No Way Home is a movie for everyone. It may not be the same story for each individual, but you will see yourself and your struggles in it. That’s universal storytelling, like the myths, songs, fables and fairytales of all cultures. The name of the movie is apt. There is in reality never a “way home.” You can’t really ever return to where you were or who you were. But the good news is, you can take with you the identity you’ve built, to go on to become your best self,

Comic books usually take several issues to tell a story. These books are our modern mythology, and Stan Lee is our version of Homer. In the comic book realm, worlds and universes smash together, lives that are seemingly vastly different entwine, and we identify with all of it. You can become a child again, looking at your existence with a sense of wonder. And, there’s always a touch of humor beneath each character’s personality and predicament. Cinema is a wonderful medium to mirror comic books. If it’s not done right, it loses the imaginative energy of the books. This movie keeps that energy and expands on it.

This episode of the Spider-Man anthology myth also explores the philosophical and scientific dilemma of the possible existence of different planes of being. As in, what if these planes come together – the age-old contemplation of the possibility of time/space collision. The overall theme is one of accountability. The responsibility of being Spider-Man is a heavy “crown” to bear, as is the responsibility each of us has as a human being. Perhaps that’s really what comic books are about – looking at these otherworldly godlike beings and environments gives you fresh eyes on what it means to have the gift of life in our world, with all its hardships, dilemmas and joys.

Veteran casting director Sarah Finn has brought together a stellar cast. Tom Holland’s “Spider-Man” is easy to identify with. Zendaya as “MJ” is at once vulnerable, emotional and brave. Benedict Cumberbatch endows “Dr. Strange” with a disarmingly perplexed quality. Jamie Foxx, Willem Dafoe, Rhys Ifans and Thomas Haden Church visit Spider-Man’s world as superhuman entities. These actors make their godlike characters come to life with believability, each with their own frustrations to bear. Watch for some surprise appearances too.

The skill behind the making of this movie makes the experience of watching it as close to any Marvel Universe film to matching the wonder and explosive energy achieved by actually reading a comic book, with its powerful and stirring illustrations. It’s not simply about the cast. It’s as if the environment of the movie itself, with its many planes of the multiverse, is an actor in its own right. Director Jon Watts has made it all look easy because his filmmakers and editors have assembled the huge amount of visuals, music and sound cues seamlessly to flow with the thread of the story.

The special effects, sound and visual artists who worked on this movie are a “cast of thousands.” In fact, most of the audience at my screening gave up waiting for the surprise sneak-peek bonus scenes that appear during the encyclopedic amount of credits, one in the middle and one at the end. The bonus scenes are worth staying for though.

I recommend this movie. If IMAX is within your budget, it’s worth the extra payout for the technically enhanced view of this extraordinarily crafted film. I wouldn’t be surprised to see Spider-Man: No Way Home among Oscar nominations this year.