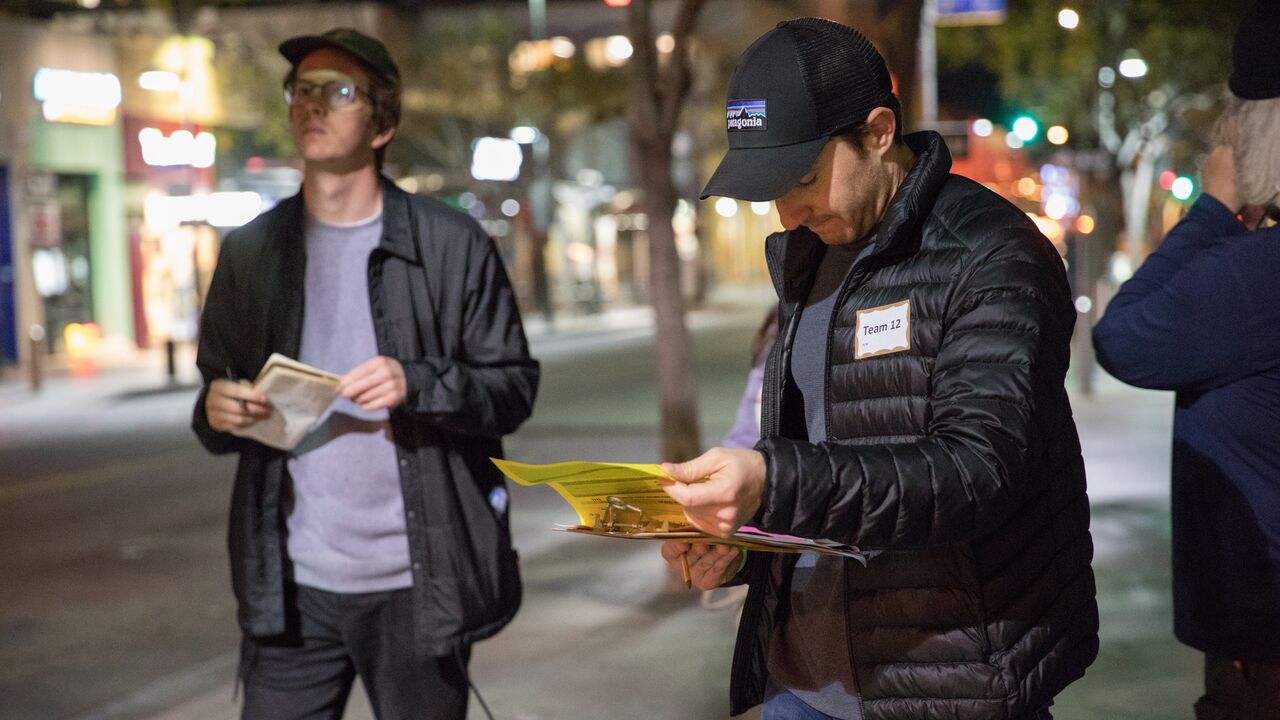 It is possible. Here is how.

As someone who grew up poor and has experienced homelessness, I can tell you we cannot dream halfway. Our goal must be to end homelessness, not to reduce it. I grew up poor.  Through my hard work and the help of others I have what I have today. I am blessed. My name is Craig Greiwe and I am a candidate for Mayor of Los Angeles.

Understand my fellow candidates’ lives today. Their advisors, their donors, their long-time friends tell them homelessness is “complicated.”  Some run non-profits to “address” homelessness. They do good work, at least they did in the beginning.  Now, they wake up each morning and do what they did the day before. It is not working.

They all have accepted homelessness. I do not. My life story will not allow me to. I never want to feel the desperation of my impoverished youth again.  And decades later, as a successful business strategist I know we, you and I, can fix Los Angeles together. While I applaud the attention recently paid to homelessness by officials and candidates in the last year, I decry the focus: almost no one is focused on actually ending homelessness. We can end homelessness.  It is possible. Here is how.

As a candidate for Mayor, I put forth the first real, written plan of any candidate to address homelessness back when I declared my candidacy in November 2021, based on a similar plan I authored while at the grassroots movement Rise Together. That plan itself has been cited by the LA Health Commission in their annual report. My plan gets 50% of people off the streets in under nine months, and ends homelessness in under four years, all without raising taxes.

Most importantly, my plan is the only plan to establish the all-important goal of moving Los Angeles to functional zero homelessness. Of course, not everyone is on board. No fewer than ten times in the last month have different elected officials, advisors, and civic leaders approached me to say “You need to stop saying we can end homelessness.” They, with the public, are naturally skeptical, given Los Angeles’ abject failure in dealing with the crisis.

My goal is not a pie-in-the-sky dream. We’re only talking about roughly 60,000 people, a football-stadium-sized challenge in a county of 12 million people. Hurricane Katrina displaced more than ten times that many people; Hurricane Harvey, even more. Yet we met each of those crises with the resources necessary to move forward. The same is possible here.

In fact, according to the most prominent organization nationally, Community Solutions, more than 14 cities have established some form of functional zero homelessness, and many more are on the way. The state of Colorado is nearly halfway there.

It is, in fact, possible to end homelessness.  Hard, but possible.

To get there we have to establish ambitious, but realistic goals. We have to focus on ending, not addressing homelessness, with accountability for every dollar spent and every person helped.

The question is, then, why does no one else in Los Angeles want to talk about it? It’s time we stopped pretending that this problem is unsolvable, or that we need to raise taxes to address it, or that we need to spend billions more than we already have planned to make real progress.  We have all the money we need; what we lack are real leaders who put it to use in the right way.

What we lack most of all are real leaders who are willing to take the tough, but right stance that our goal is not to “address” homelessness, but to end it, once and for all.  As a candidate for Mayor of this great city, I take that pledge. And I ask my fellow candidates, every non-profit, every service provider and private contractor, and every city official: why won’t you do the same?