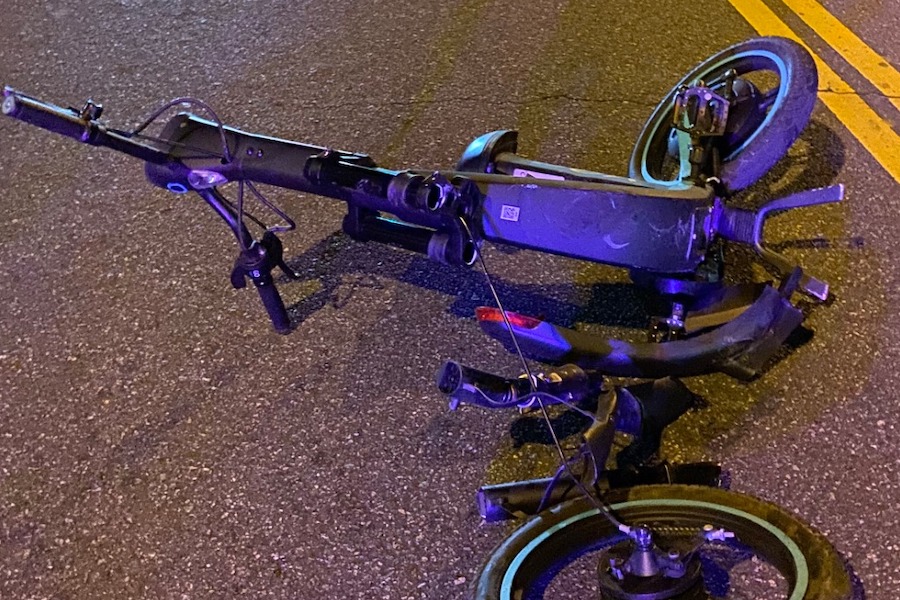 A hit and run in Santa Monica recently left a 16-year-old riding an e-bike in critical condition.

According to the Santa Monica Police Department, on February 13 around 2:08 a.m., officers were dispatched to a vehicle vs bicyclist traffic collision at the intersection of Chelsea Avenue and Santa Monica Boulevard.

“The reporting party indicated that the vehicle involved had fled the scene of the collision, last seen traveling north on 23rd Street from Santa Monica Blvd,” the SMPD said. “When officers arrived on scene, they found the bicyclist, a 16-year-old female, down with severe injuries.”

The SMPD Major Accident and Response Team (MART) were called out to investigate the hit and run and on February 1 investigators and detectives took into custody Maximiliano Ramos Santiago, a 29-year-old male, at his residence in Los Angeles. Santiago was transported to the SMPD jail, where he was booked for felony hit and run and driving without a license. Investigators also towed his vehicle, a black Chevrolet sedan, to be processed for evidence.