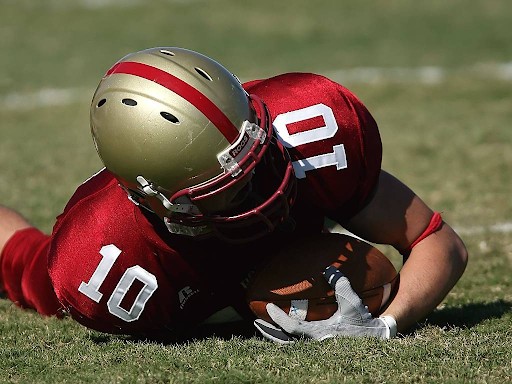 Santa Monica has maintained its beach town spirit throughout the years. It has grown more glamorous with luxury beachfront hotels, sophisticated restaurants, and high-end boutiques. Today, you can have the best of both worlds: wide California beaches with surfing and volleyball and a refined, city-within-a-city scene. But, Santa Monica has given us more than just beautiful beaches. It has also given us some fantastic NFL players over the years. These players have rewritten the NFL history books and thrown up some NFL betting surprises. So, let’s look at some of those players and what they achieved in the game.

In Santa Monica, California, Wheeler attended Santa Monica High School. He was a defensive end as well as an offensive tackle. Rivals.com rated Wheeler as a three-star recruit and placed him as the 114th offensive tackle in his class. Wheeler has committed to playing college football at the University of Southern California (USC).

After graduating from USC, he earned conflicting selection forecasts from NFL draft gurus and scouts. Some observers predicted he’d be taken in the fourth or seventh round. In contrast, others said he’d go undrafted and be signed as a priority undrafted free agent. Wheeler was considered a top prospect based simply on potential. Still, he was drafted in the mid to late rounds owing to a history of multiple injuries.

Due to injuries, Wheeler was not drafted out of college. However, on April 30, 2017, he was signed as an undrafted free agent by the New York Giants. He signed a three-year, $1.68 million contract that included a $30,000 guaranteed bonus and a $20,000 signing bonus. This NFL player made his regular-season debut on October 1, 2017, in the Giants’ 23-25 loss to the Tampa Bay Buccaneers. In 2019, he moved to the Seattle Seahawks, where he remained until last year.

Born February 19, 1971, Glyn Curt Milburn is a former American football running back and return specialist who played in the National Football League for nine seasons (NFL). The Denver Broncos picked him in the second round of the 1993 NFL Draft after playing collegiate football for Stanford. He also spent time with the Detroit Lions, Chicago Bears, and San Diego Chargers. 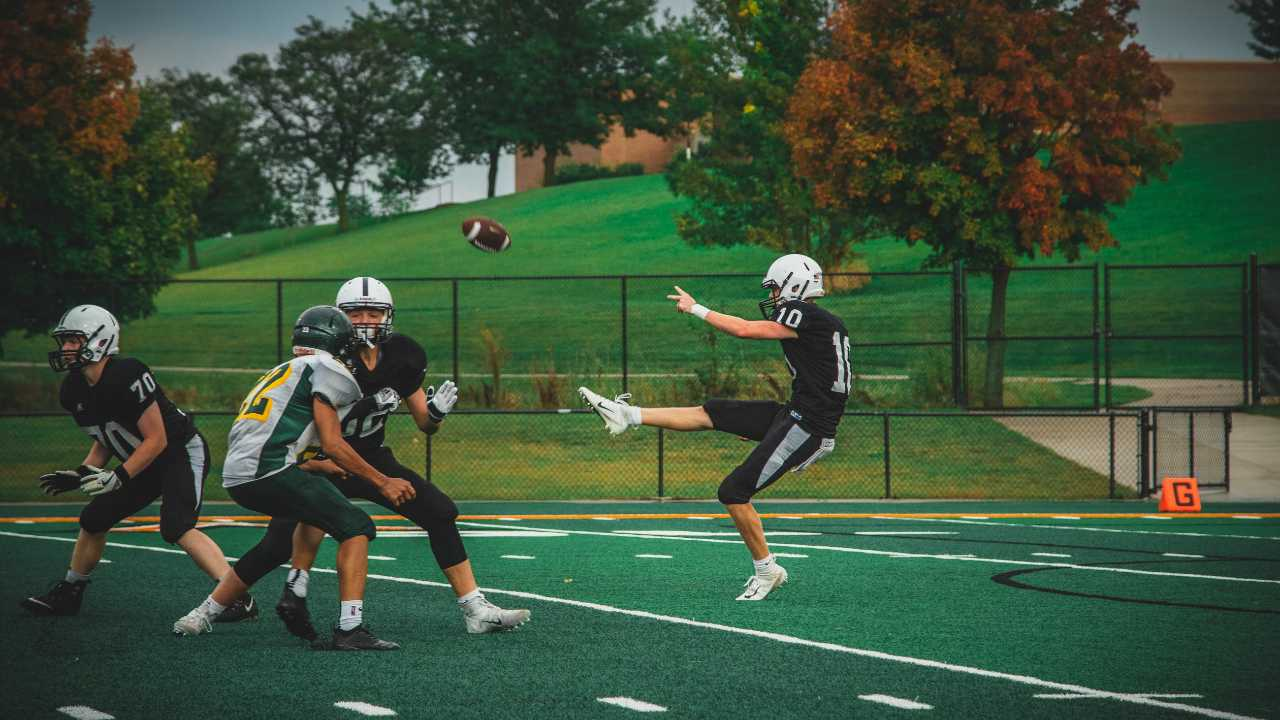 Smith was a wide receiver and defensive back when at Santa Monica High School (Samohi). In 1976, he was named CIF Southern Section Co-Player of the Year. Dennis Smith was a fantastic prospect who made the Pro Bowl and immediately rose to prominence as one of the NFL’s most feared and hard-hitting safeties. 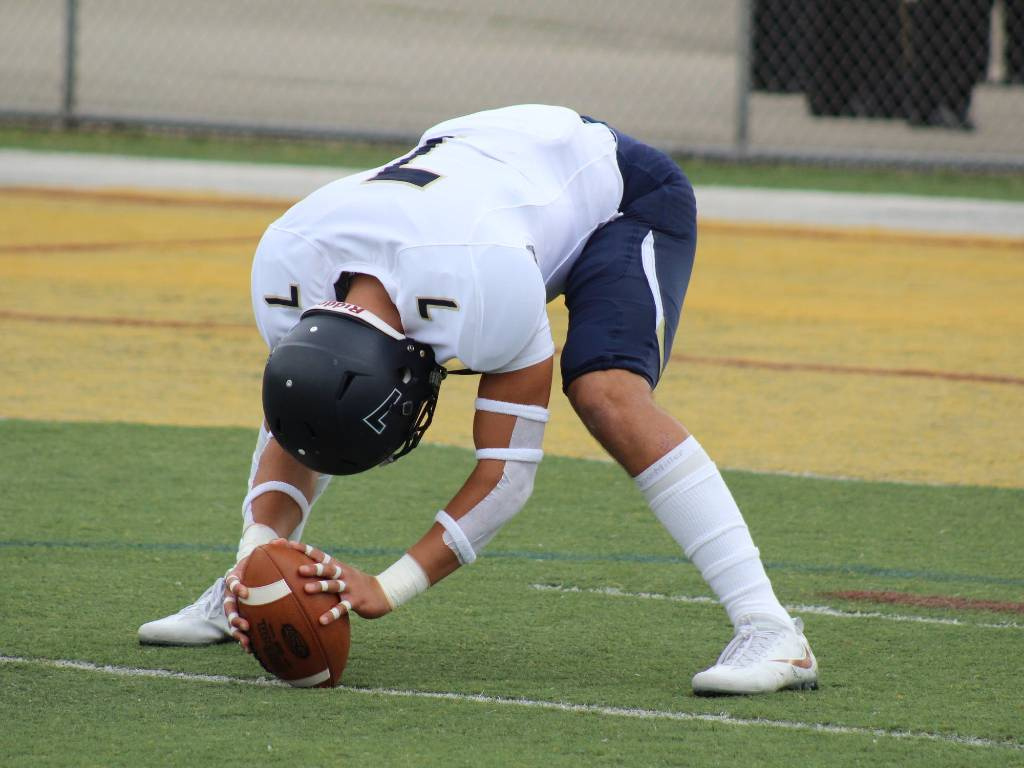 He was a linebacker, long snapper, and special teams player for the Los Angeles Rams, Minnesota Vikings, Tampa Bay Buccaneers, and San Diego Chargers between 1987 and 1994. While at Tampa Bay in 1989, he was named NFL Special Teams Player of the Year by his teammates.