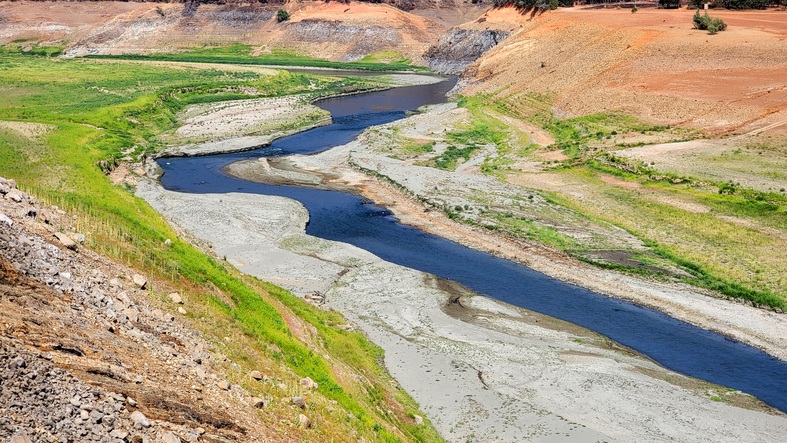 According to a recent report, Californians have done the opposite of what Governor Gavin Newsom and experts have called for, Californians are actually using more water this year in spite of the drought dangers as reported by CBS Los Angeles.

January and February are traditionally the wet season in California, but there has been no precipitation in the time of the year when the state usually gets most of its moisture. While a series of storms rolled through the state in the week between Christmas and New Year’s Day, it was nowhere near the amount of rain and snow that would be necessary to end this drought that is only getting worse.

Gov. Gavin Newsom has requested that Californians restrict their water use by 15% and a number of cities in the state, like Glendale have authorized water restrictions in an effort to force residents to not waste water. In wealthy enclaves in the area that is part of the Las Virgenes Municipal Water District (LVMWD), like Hidden Hills where a number of high profile celebrities live, residents have been subject to fines when they go over their established water budget. Since fines haven’t been efficient in curbing the wasting of water, LVMWD has issued a threat to restrict water to the households who refuse to adhere to their water budget because fines don’t affect them financially as reported by CBS Los Angeles.

According to climate experts, this megadrought in the state and the West seems to be what they call the “new normal” and is no longer limited to the western areas of the United States. According to CBS Los Angeles, the U.S. Drought Monitor says that 61% of the country is currently experiencing a drought.