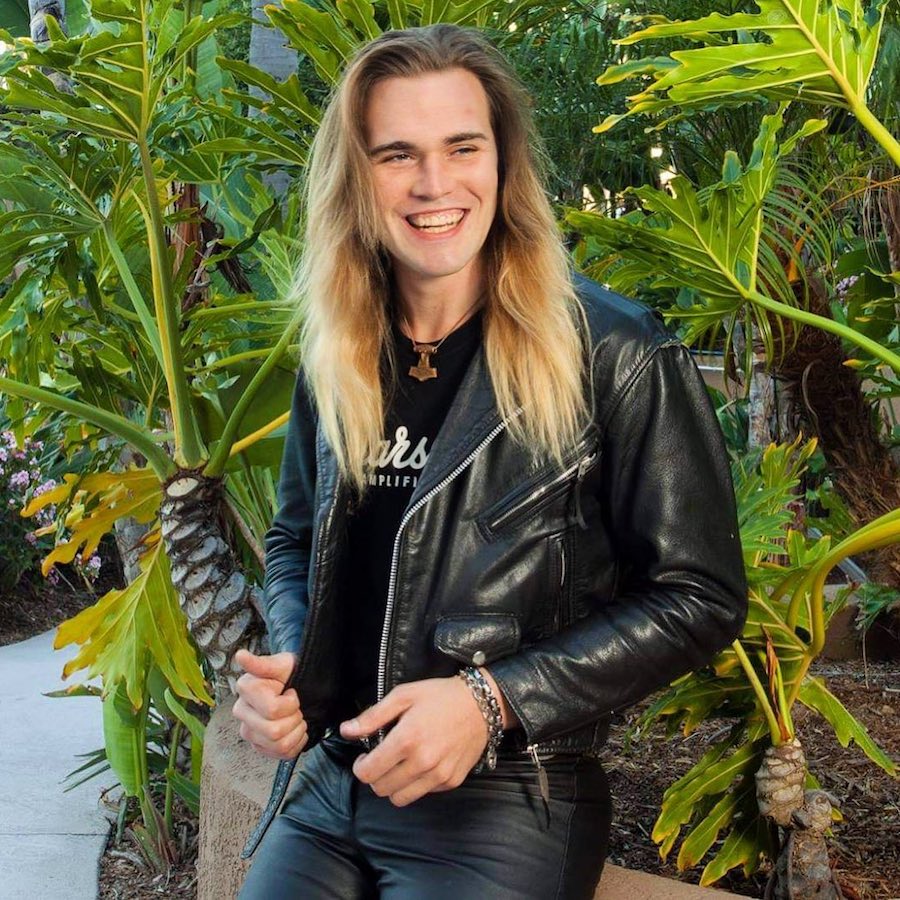 Wolfgang Mountford settles with City in connection to 2019 shooting

The City of Santa Monica finalized a $1.75 million settlement this week with a 31-year-old man struck in the head by a single gunshot fired by a former Santa Monica Police officer.

On July 14, 2019, just after 2 a.m. Santa Monica Police Department (SMPD) officers responded to reports of a disturbance on the 2000 block of Lincoln Court. Earlier that morning, officers had responded to a call involving a similar complaint about loud noise in the alley. Responding officers had a non-confrontational encounter with Wolfgang Mountford, ran his identification, and left the premises.

When the officers returned a second time, around 20 minutes later, they approached driving a dark vehicle without lights. Mountford became scared because he thought the resident who made the complaint was in the car, and he tried to hide behind a trash can.

As SMPD Officer Eloy Rodriguez began to approach Mountford, he then ran past the officer who fired a single gunshot striking Mountford in the head causing a severe injury. As paramedics treated Mountford at the scene, he didn’t realize he had a gunshot injury.

“I had so much of my own blood unnecessarily spilled,” Mountford wrote in a social media post. “About 20 minutes before this happened, I had an interaction with the police, they ran my driver’s license, and they saw that I had no felonies, no warrants, no outstanding record, nothing, and they thanked me for cooperating and let me go. 20 minutes later I’m getting either a nightstick or the butt end of some officer’s gun to the back of my head.”

SMPD officers arrested Mountford, and he spent 18 days in jail, received a bill for his hospital treatment, and says he continues to suffer from the incident.

“This settlement offers a sense of justice and vindication for our client who was maligned as a criminal when he was, in fact, a victim of excessive force and civil rights violations by law enforcement,” said plaintiff attorney Daniel Balaban.

Mountford suffered a traumatic brain injury and the trauma associated with the shooting. The City of Santa Monica fired Rodriguez from the department in May 2020 after an investigation found he violated three municipal codes.

The City issued the following statement in the wake of City Council approving the $1.75 million settlement.

“Mountford mostly recovered from the incident but was claiming residual mental and emotional injuries including ongoing cognitive deficits. The case had been set for trial next month. The City does not admit liability, but believes the settlement is in the best interests of the City.”