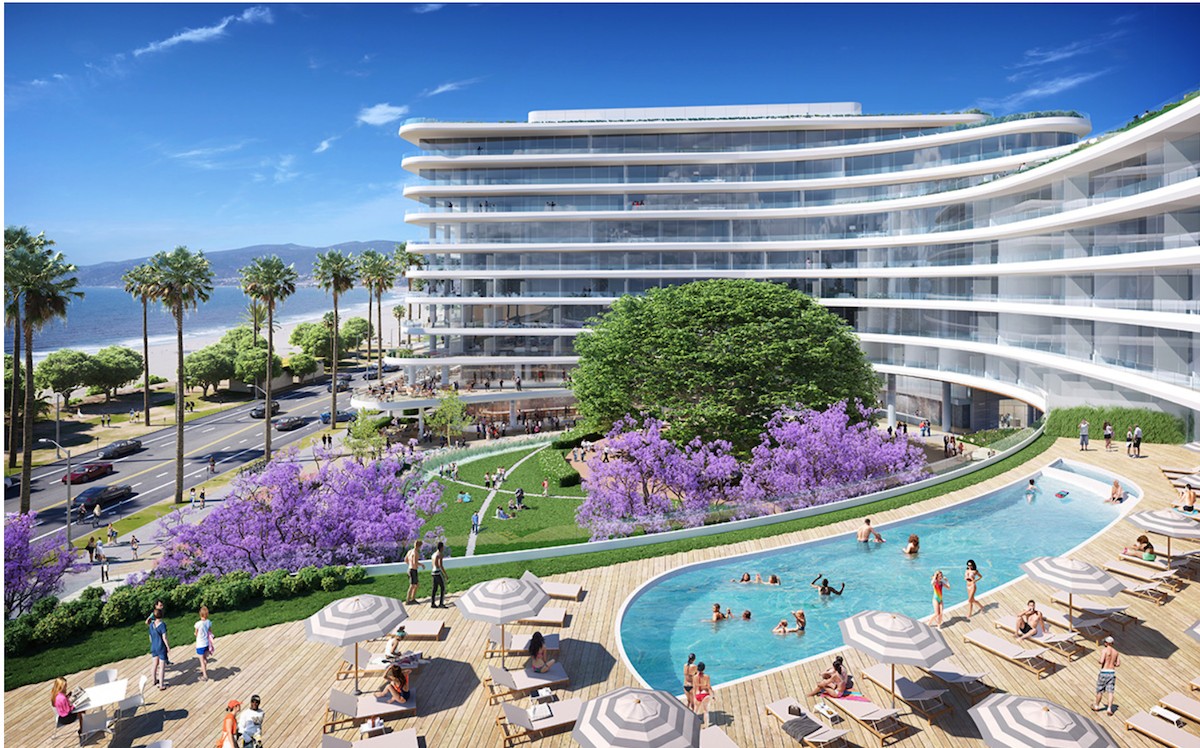 Hotel will double in size under new plans

The California Coastal Commission has approved plans to redevelop the Fairmont Miramar Hotel & Bungalows, authorizing demolition and construction permits for the project.

On March 10 the project went before the California Coastal Commission in two parts. At the virtual meeting, the Commission approved separate permits allowing developers to demolish a parking lot to make way for a five-story residential building and another allowing for the development of the current hotel.

“We appreciate the California Coastal Commission’s unanimous approval of our project and are incredibly humbled by, and grateful for, the extraordinary outpouring of support across the community,” said Ellis O’Connor and Dustin Peterson of Miramar Santa Monica in a statement. “We look forward to writing the next chapter in the Miramar’s storied history.”

At the same meeting, the City of Santa Monica obtained approval from the Commission to triple the maximum height allowed for a project at that site. The City’s standard land-use plan sets a maximum building height of 45 feet with a floor area ratio of 2.0. The increase approved by the Commission bumps this to 130 feet and 2.6, respectively.

“The subject site is already developed with multi-story buildings extending up to 135-ft. tall and a perimeter wall that blocks any public coastal views onsite or through the site from inland of Ocean Avenue; the proposed height and FAR will not adversely impact any existing, public coastal views; views from Ocean Avenue, Pacific Coast Highway, and the public beach will not be affected. Additionally, buildings with significantly higher heights and FARs may be found on each street surrounding the subject site,” reads the Coastal Commission staff report recommending the approval.

There is not yet a timeline for the the demolition and construction associated with the project will begin. Before again works begins, plans must go through the Santa Monica Landmarks Commission and the Architectural Review Board. Once the design review is completed, construction is expected to take 33 months. During this time, operations for the hotel will halt. Employees will be given the option of taking severance pay or returning to their same positions once work has been completed.

Under plans from the Athens Group, the hotel will double in size, retaining the existing Palisades Building and Moreton Bay Fig Tree.

The 502,157-square-foot redevelopment proposal, which has been drastically altered three times during a decade-long planning process, calls for 312 guest rooms 60 condominiums and around 18,000 square feet of commercial space. In addition, land will be set aside on 2nd Street for a 100 percent affordable housing complex with 42 units.

The Coastal Commission’s approval is the latest step in a decade-long planning process for the project. In September 2020, Santa Monica City Council paved the way for its fruition by approving the project with a 4-2 vote. Former Mayor Kevin McKeown and current Mayor Councilmember Sue Himmelrich were the two dissenting votes and both took issue with the inclusion of luxury condos in the proposal. Councilmember Gleam Davis recused herself from the debate and vote on the project. Davis is married to John Prindle, a high-ranking employee with Dell Technologies and Dell’s CEO Michael Dell owns the Fairmont Miramar Hotel & Bungalows through his investment firm MSD Capital.

The redevelopment has not been without detractors, including the Santa Monica Bay Towers (SMBT) Homeowners Association. In December 2020 the group filed a lawsuit challenging the City Council approval, allegeing the project violated the California Environmental Quality Act (CEQA), in addition to the city’s land-use plan and Downtown Community Plan (DCP). 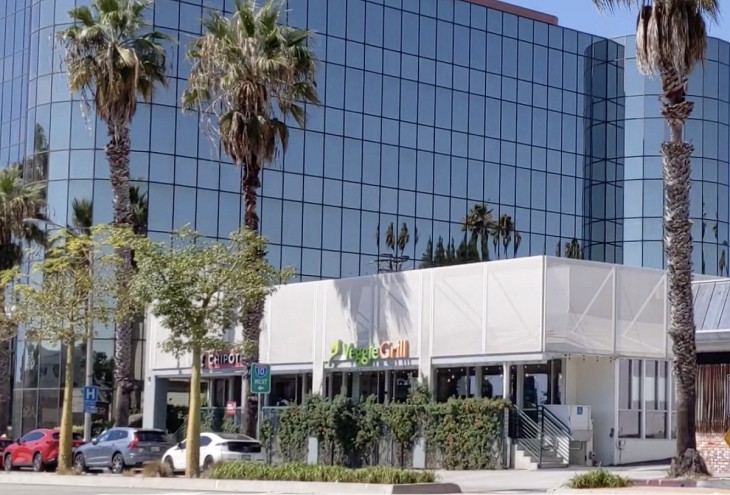