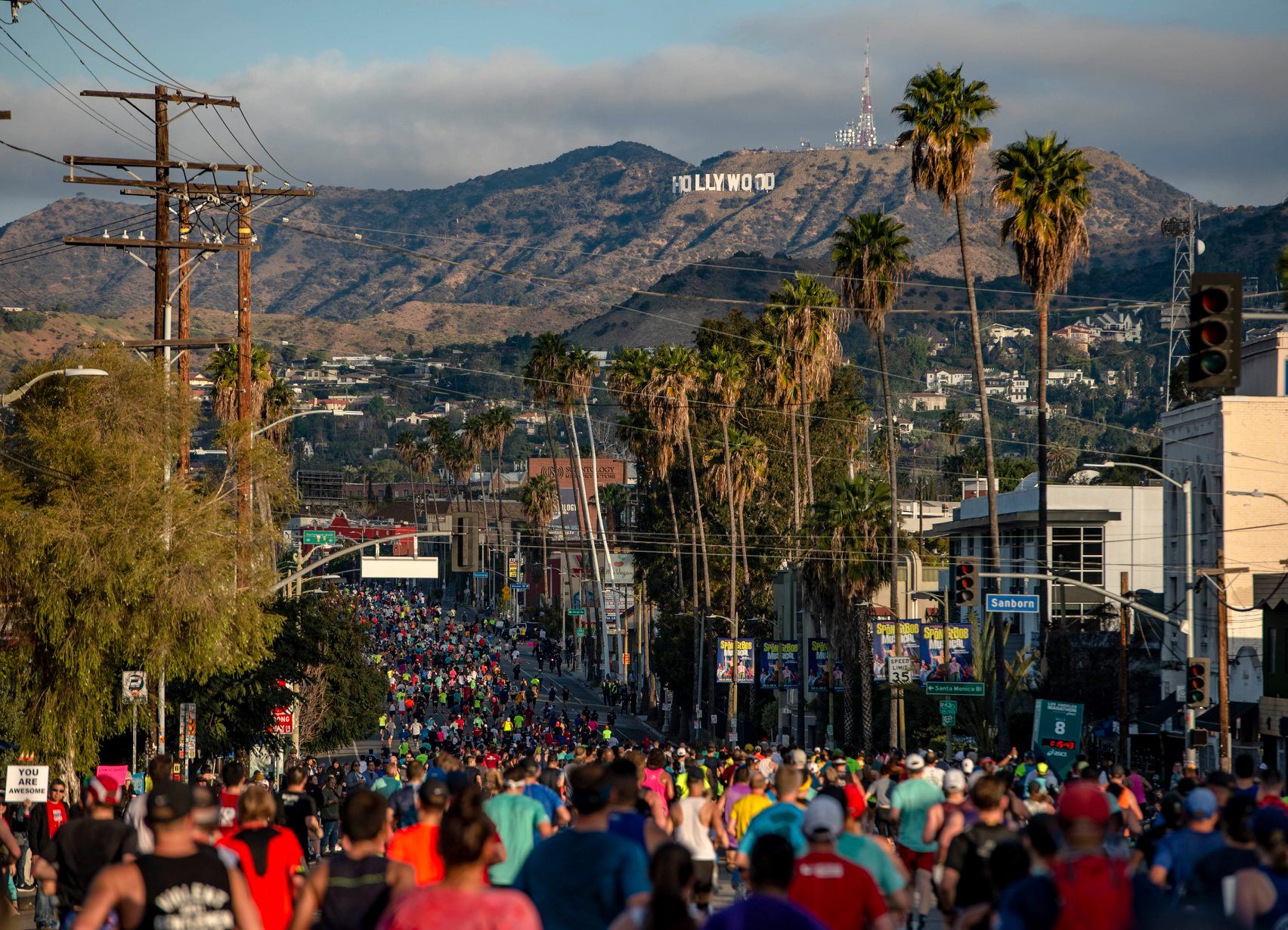 The 2022 Los Angeles Marathon will be coming through the Westside again on Sunday after the 2021 Marathon was delayed to November. Following in last year’s Marathon’s footsteps, the route will loop around Brentwood and end in Century City on Avenue of The Stars instead of ending in Santa Monica. The reason given last year for this change was that it gave event organizers a bigger area in which to host the crowds and the ending of the event.

We spoke to a few businesses in the Brentwood and Century City area and here are their thoughts about how they think their traffic may be affected during the LA Marathon.

Evan Bar And Grill has debuted a new menu and feels they are ready for this weekend.

Burger Lounge said that they feel like they’ll be fine and that business will probably be normal for them.

Baltaire said that this weekend doesn’t seem any busier than normal judging by their reservations.

Hinoki & The Bird said that they were unaware that the closure on Avenue of the Stars would last all weekend but that a closure would make it difficult for them to run their restaurant on Sunday. They said that they would look into it further.

Din Tai Fung said that they have gotten heavy customer traffic on LA Marathon weekends from runners who finished the course and needed a meal so they anticipate having another big weekend day on Sunday.

Zinqué Restaurant said that they normally have heavy traffic on the weekends, less so on Sundays unless it’s during the brunch hours, but they aren’t planning on it being busier for the Marathon.

The following roads will be closed starting on Saturday on the Westside:

There is a small list of freeway closures as well: