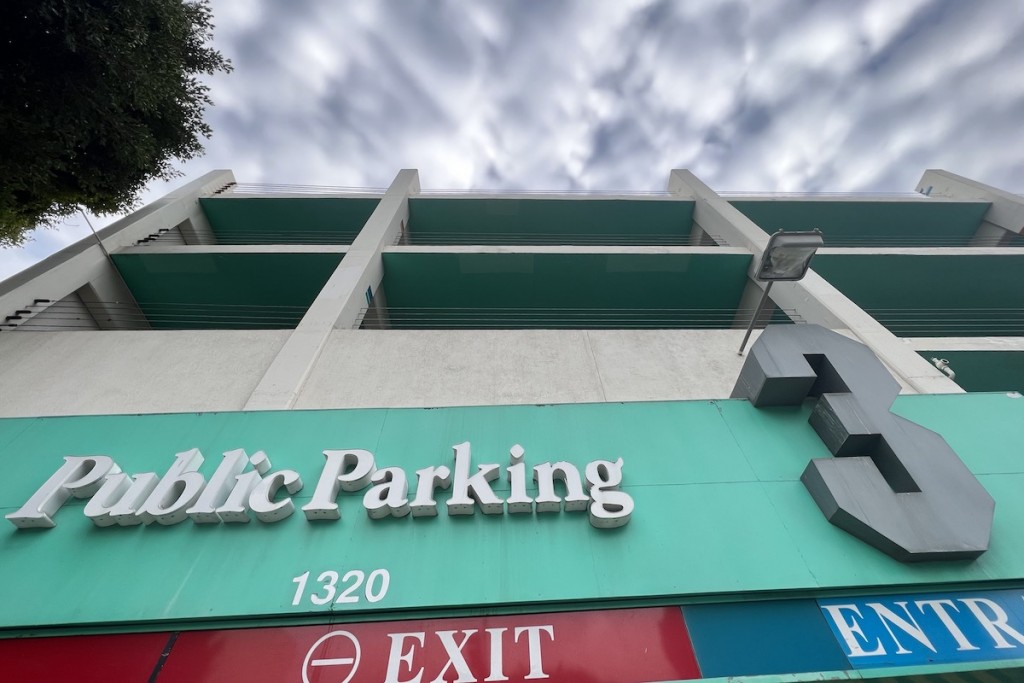 The City of Santa Monica has been granted $2 million dollars in federal funding for the affordable housing project that has been proposed on the site of Parking Structure Three in downtown Santa Monica. The federal spending bill that was signed on March 15 granted a total of $5.85 million to a group of five projects in Congressman Ted Lieu’s district includes the $2 million for the project that will replace Project Structure Three. All five proposals are being built specifically to house the homeless and are part of a $1.5 trillion bill approved by President Joe Biden.

Congressman Lieu said in response to the signing of the bill, as quoted by The Santa Monica Lookout, “This funding will go directly toward building housing and providing support for those experiencing homelessness in our district. I will continue to fight for our district in Congress to ensure we receive the federal funding we need to tackle this persistent challenge.”

The demolition of Parking Structure Three had just begun as the approval of the funds was announced. The efforts to save the parking structure from demolition by local business owners was dealt a final blow on March 2 when their case appeal was not accepted by the Court of Appeals.

City officials believe that the demolition will be completed in the fall of this year. Developer EAH, Incorporated was selected by the City Council in January and negotiations have been ongoing since then to develop the plans to build the new structure. The City Council said that EAH, Inc. was chosen based  “on the team’s depth of experience in the areas of permanent supportive housing, larger developments, supportive services, and property management.” and EAH’s proposal stated that “all residents would be supported with services to ensure housing retention and good-neighbor actions.”

Santa Monica City officials were very happy with the grant of funding and said, “The allocation toward Santa Monica’s project to produce affordable housing to alleviate the region’s homelessness crisis represents the single largest share of these funds. This welcome receipt of federal funds comes as demolition work on Parking Structure 3 begins this week.”

The other projects that are part of this package include $1.5 million for City of LA’s Crisis and Incident Response through Community-Led Engagement (CIRCLE), a pilot program that will deal with “non-emergency calls to 911 involving a person experiencing a mental health crisis and/or homelessness.”, according to a statement from Congressman Lieu’s office, $1 million for the City of Torrance’s Homelessness Response Project, $749,650 for renovation of Arnold Avenue at West Los Angeles VA Medical Center Campus and  $600,000 for UCLA’s Mobile Healthcare Program.

Congressman Lieu said in a statement upon the signing of the bill, “The homelessness crisis in America is a national disgrace. We must do more to support individuals and families experiencing homelessness. I’m pleased that the local homelessness projects I advocated for have been included in the FY 2022 government spending package.”

Mayor of Santa Monica, Sue Himmelrich, had only praise for Congressman Lieu and said, “We continue to have the great fortune of working with Rep. Lieu who has steadfastly advocated for much-needed local funds to support priority projects like the conversion of Parking Structure 3 to affordable housing.

“We were thrilled to be included in the appropriations process and with the signing of the bill by President Biden, we are grateful for this welcome federal support.”