For the first time since the start of the pandemic, Santa Monica-Malibu Unified School District’s (SMMUSD) Stairway of the Stars returns for in-person concert this weekend featuring nearly 900 elementary, middle, and high school students.

For the 71st year, the musical extravaganza highlighting SMMUSD’s outstanding music education programs, and showcasing the talents of students from every school in the district will take place. This year the concert will be an outdoor show at Santa Monica High School Greek Theatre on Saturday, March 19, 2022 at 4 p.m. Tickets can be purchased HERE. This will be the first time students take the stage for a live audience since 2019. The Stairway 2020 concert was canceled a week before the March show due to the first COVID-19 lockdown, and also was canceled during 2021 due the continuation of distance learning.

“Music students and their teachers have persevered and excelled through distance learning, playing instruments with special masks in bags, bell covers on horns and rehearsing outside,” the District said in a press release announcing the concert.

The concert this year will return to the tradition of bringing choir, band, jazz band and orchestra students together in one big beautiful concert so nearly 900 students can experience the music of their peers. The guest conductors will be SMMUSD teachers, “although we will have high school conductors conducting middle school and middle school conducting elementary, so students can become acquainted with their future teachers and conductors,” the District noted.

The 2022 Stairway Honor Award will be presented to Joni Swenson, the beloved but recently retired Director of Orchestras at Samohi for 17 years. Swenson grew up in Sacramento and began her career teaching orchestra at Castillero Middle School in San Jose, followed by a position as Director of Orchestras at Lincoln High School in San Jose prior to her position at Samohi. Swenson graduated from UCLA and has guest conducted honor orchestras throughout California and has presented sessions at California Music Educators Association (CMEA) and Southern California School Band and Orchestra (SCSBOA) conferences.

Swenson became Director of Orchestras at Santa Monica High School in 2002 and despite having a primary residence in Mountain View, near San Jose, she arranged to live also in Santa Monica to serve the Samohi Orchestra program.

“She was proud to be a part of the Santa Monica- Malibu Unified School District and under her direction the orchestra program grew from four orchestras in 2002 to seven orchestras currently. In addition, under her direction, the Samohi Symphony orchestra became the first public high school ensemble to perform in Disney Hall! That performance became the talk of the music education world in Los Angeles and Joni went on to conduct the Samohi Symphony in Disney Hall on at least two other occasions,” the District said.

Tickets are on sale to the community and available online until noon on the day of the concert at www.StairwayoftheStars.org. All tickets will be general admission. Any district employee will receive a free ticket when they show a valid district employee badge at the ticket table. Any remaining tickets for each concert will be on sale at the Samohi Greek Theatre ticket reception tables from 3 – 4 p.m. on the day of the concert. Parking will be available in the Civic Center parking structure on 4th Street at Civic Center Drive. 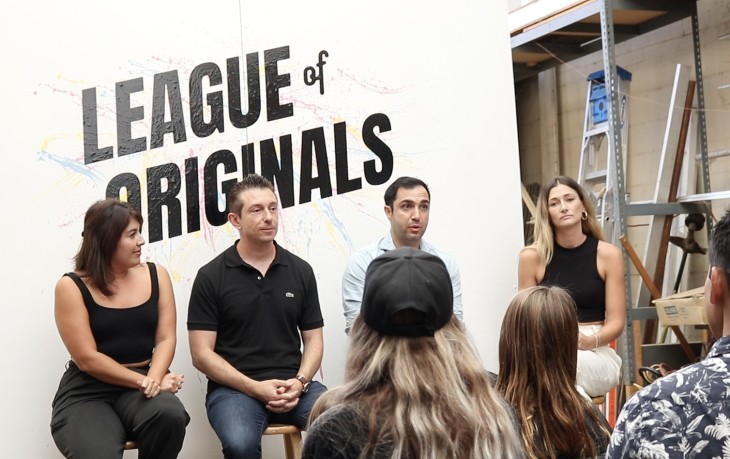