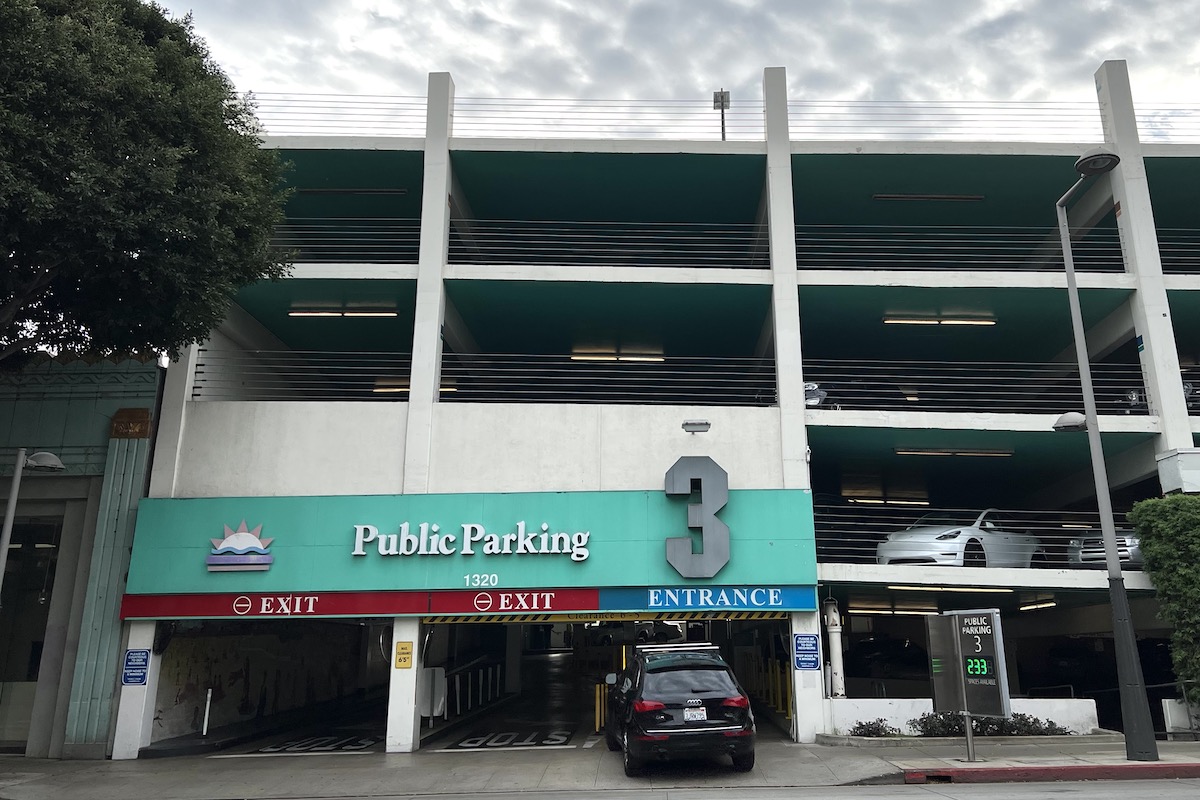 Parking Structure Three is set for demolition on March 14

The City of Santa Monica is set to begin the demolition of a downtown parking structure to make way for affordable housing.

The demolition of Parking Structure Three is now scheduled for March 14 after the Santa Monica Bayside Owners Association’s lawsuit and writ of supersedeas were denied by the Court of Appeals. As previously reported, the Superior Court granted a short stay and gave the City of Santa Monica until February 25 to file a preliminary opposition. According to court records, both the City of Santa Monica and the California Coastal Commission filed oppositions to the SMBOA lawsuit on February 25. It would seem that the California Coastal Commission (CCC) felt compelled to add to the opposition because SMBOA’s lawsuit alleged that the CCC’s ruling “erred in granting the permit because the legal requirement wasn’t met.”

The Court’s ruling was brief and to the point, “The petition for writ of supersedeas filed by appellant on February 8, 2022, as well as the oppositions filed on February 25, 2022, have been read and considered. The petition is denied.” The ruling denied all of the appeals that SMBOA had filed in one swoop.

The City of Santa Monica’s contractor AMPCO will begin to mobilize to demolish Parking Structure Three starting on March 9, the mobilization will include “delivering equipment, isolating utilities, installing scaffolding, and preparing for the demolition which will start on Monday, March 14 between the hours of 8 a.m. and 6 p.m.” at 1318-20 4th Street. During the demolition, sidewalk areas on Fourth Street will remain open with the safety precaution of an overhead cover and the southbound traffic on Fourth may be temporarily reduced to one lane. The City noted in their press release that parking is available in the other parking structures in the city. There is more information on why the City believes that Parking Structure Three needs to be demolished and the need for more affordable housing options in Santa Monica here.

AMPCO and the City estimate that the demolition will be completed by Fall of 2022.