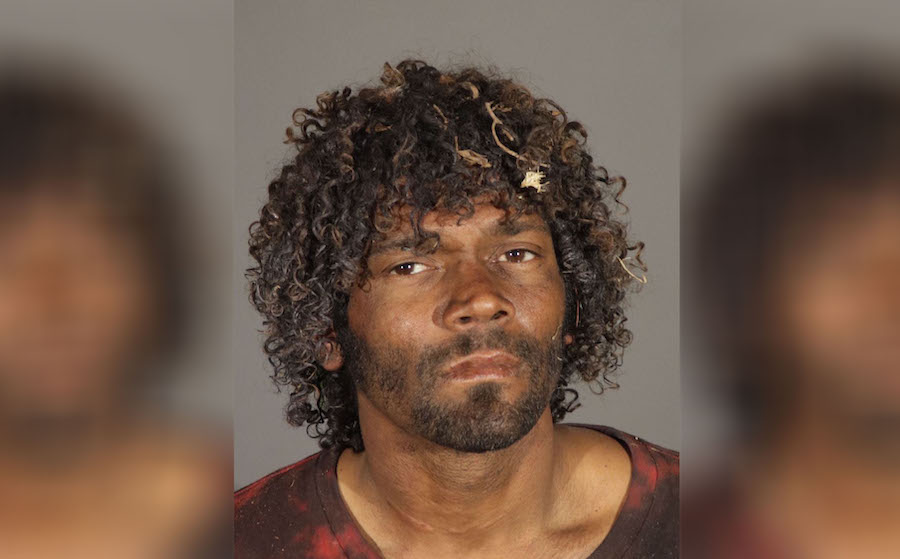 Homeless man arrested in connection to burglary this week

Santa Monica police arrested a man this week attempting to steal four scooters from a home.

According to the Santa Monica Police Department (SMPD),  on March 1, officers were  dispatched to the 1000 block of 17th Street to investigate a residential burglary.

“The reporting party  was able to see a suspect stealing four scooters through the security camera system. The witness  chased the suspect out of the secured subterranean garage,’ the SMPD said in a press release.

SMPD officers arrived on scene and located the suspect in the 1100 block of 16th Street in possession  of two of the scooters, police say.

“The suspect, later identified as Samuel Elijah Hamilton, a 38-year-old male  experiencing homelessness, failed to obey the officer’s order and attempted to flee. The officers  were able to detain him and take him into custody,” the SMPD added.

According to the SMPD, officers located a live ammunition round in the suspect’s possession and discovered that he is a convicted felon.

Hamilton was identified as the suspect who took the scooters, and the victim identified his stolen  property. Hamilton was booked for burglary, resisting /delaying arrest and possession of ammunition when prohibited to possess a firearm.