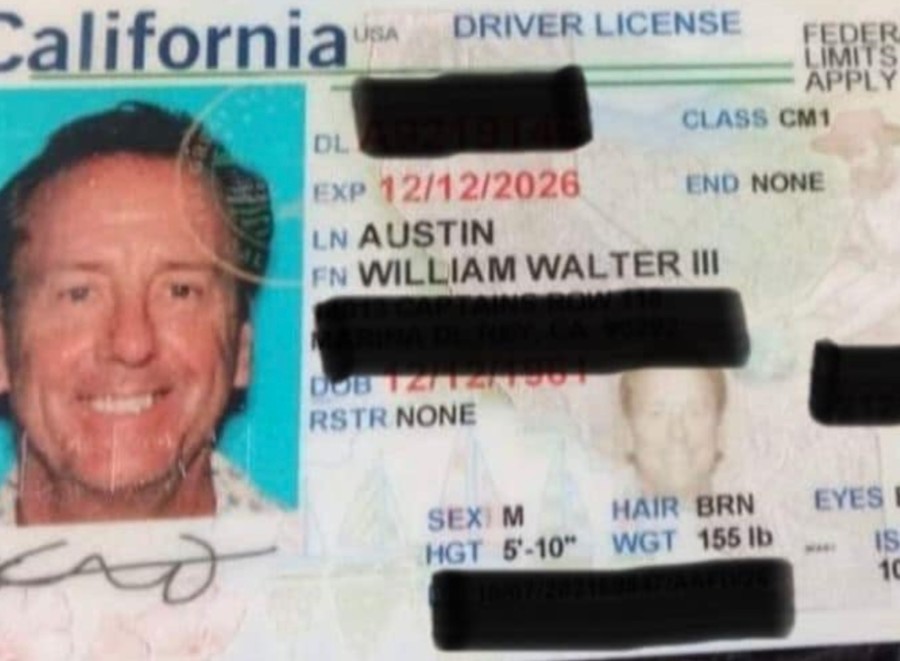 When a Marina del Rey man’s boat ran ashore in Baja California last weekend, only his dog was on board the craft.

A search is now underway to locate the man Bill Austin, who his friends say had anchored his boat on the north end of Isla Carmen, an island just off of Loreto in the Gulf of Mexico.

The boat, a catamaran named “The Cat” was discovered beached about five miles south of Loreto, Scott LaMay, commodore of the Pacific Mariners Yacht Club to which Austin belonged, told the Los Angeles Time.

The boat wasn’t damaged, both engines worked and the sails were down, according to LaMay.

When boaters who shared Austin’s boat dock in Marina del Rey found out what happened, they started reaching out to find help in Baja.

A search party was formed, but rough seas caused them to call it off early Saturday night, March 12. By Sunday, three boats and two planes, in addition to the Coast Guard, were searching the area.

On Tuesday morning, Mexican officials said Austin still had not been located.

“Always willing to help, always had a smile on his face,” LaMay said of Austin to the Times. “The nicest guy that you’d ever meet.”

LaMay thinks Austin may have fallen overboard and was unable to get back on his Catamaran. Strong winds were recorded in the area at the time.

Austin’s dog, named Stogie, is now with a friend, according to Mariners Club members.

Austin has been in Mexico since November when he sailed to Baja for the Baja Ha-Ha Race, an annual race from San Diego to Cabo. He decided to stay awhile, to enjoy the area and have his boat painted. Before he went missing, he was sailing to La Paz to pick up crew members and head back to Marina del Rey.

Anyone with information is encouraged to call Civil Protection authorities in Loreto at +526121679946.