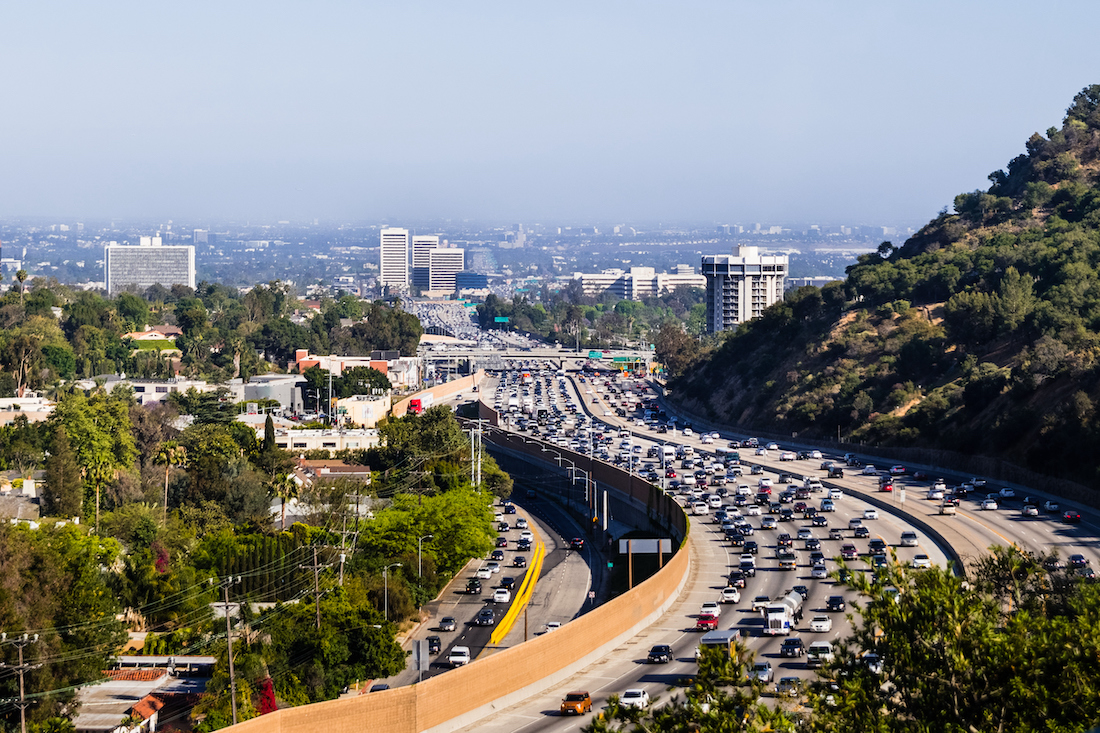 UCLA is pushing transportation officials to add a campus stop on LA Metro’s proposed Sepulveda Transit Corridor, which would allowing rail travel between the Valley and Westside.

Metro is currently considering various proposals for construction of the Sepulveda Transit Corridor line from the San Fernando Valley to the Westside. According to UCLA, Metro studies indicate that an on-campus rail station at UCLA would be the busiest non-transfer station in the entire MetroRail system.

“Ensuring that the Sepulveda Transit Corridor includes a station in the center of campus is a top priority for UCLA,” said Michael Beck, UCLA’s administrative vice chancellor. “We believe it is an equity imperative for Metro to provide the people of Los Angeles with a smart MetroRail option to provide improved access to the UCLA campus and UCLA Health for the nearly 85,000 daily students, faculty, staff, patients and visitors. Given that over one-third of our students are federal Pell Grant recipients, providing an affordable transportation option to our campus is very important.”

UCLA is also pushing for the Sepulveda line to connect directly with the Purple Line station in Westwood Village to make it easier for people in the eastern-most part of the county to get to and from UCLA.

“If designed correctly, the Sepulveda line will substantially reduce travel times between the San Fernando Valley and the Westside, and will greatly improve the lives of Angelenos who live closer to and further from Westwood,” Beck added.

The first phase of the Sepulveda Transit Corridor project will run from Van Nuys to the Expo Line, with a future second phase to connect to LAX airport.

Metro expects to decide the route of the Sepulveda Transit Corridor line and the location of stations — including a possible on-campus UCLA station — in early 2024 as part of the environmental clearance process.

Metro’s projected opening date for the line is between 2033 and 2035. The project is funded in part by Measure M, the transportation sales tax approved by Los Angeles County voters in 2016. The total project will receive $9.5 billion in funding from Measure M and other local, state and federal sources.