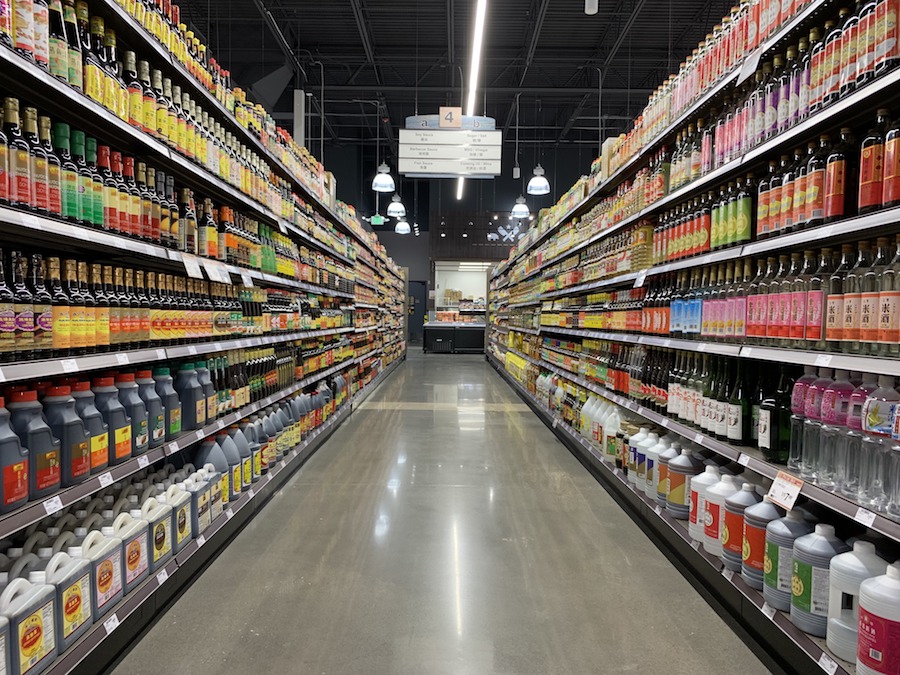 The shuttered Ross Dress For Less location in Westwood, at 1364 S. Westwood Blvd, will soon be the home of a new 99 Ranch Market as reported by What Now Los Angeles. The well-known Asian grocery store should open by May of 2022 and will include an unnamed restaurant and outdoor eating area on the market’s second floor.

99 Ranch Markets are known for their in-house deli that serves Cantonese, Szechuan and Taiwanese meals that you can eat there or take home but it is not known if the restaurant will house the grocery store’s deli area or another eatery.

The grocery store will stretch over the two levels of the space and the restaurant will be on the upper level. This restaurant area will have 73 seats indoors and another 44 seats outdoors in an uncovered dining area. 99 Ranch Market has already applied for a liquor license to sell beer and wine at the restaurant. The plans that have been submitted to The Los Angeles Planning Department calls for a renovation of the 49,393 square foot space into a grocery store with 1,854 square feet of the space dedicated to the unnamed restaurant with an additional 1,036 square feet dedicated to the restaurant’s outdoor space.