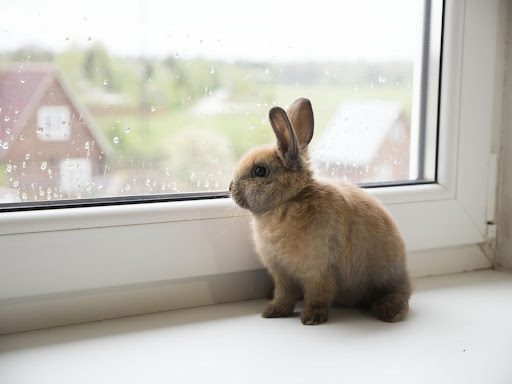 There is a long history of using animals in all kinds of processes, such as testing cosmetics, new medication, learning anatomy, and many more. Among the most used animal species are mice, cats, dogs, monkeys, rats, rabbits, fish, and others. It is estimated that almost 120 million animals are used every year to test or learn something.

And the scientific community is also divided into two groups. The ones who are against using animals in all kinds of domains, such as educational or medical ones. And there is the other group who says that doing this allows scientists to develop and improve even more.

However, many college students have refused to use animals in education and banded together to change the curriculum and the way biology is taught. And thanks to the development of technology, there are many alternatives for the usage of animals in the educational process.

Why Is It Important to Replace Animals with Other Alternatives?

Many say that studying in school comes with responsibilities and rewards too. Even though now it is no longer the case, a few decades ago students were learning biology by dissecting animals. Which, indeed, can be taught to be an efficient way to teach students something so complex as anatomy.

But at the same time, it was something that did not take into consideration animals. They all feel pain and pleasure as we do, and it is not ethical or moral at all to do this. Engaging in this activity might cause some trauma to some students. And for many of them, it might be a turn-off when it comes to science, biology, or medicine.

Students were among the first to no longer accept this. As there is a long history of using animals in educational processes, some teachers might ask you to write a college essay on this topic. You can find animal testing argumentative essay examples for students online. These examples can serve as a good source of inspiration and help when you feel you don’t know where to start with the argumentative essay.

But which are the alternatives available nowadays?

Instead of asking students to dissect animals, it would be more ethical and moral to do this with the help of films. This means that the live process is no longer happening, but you can show students with the help of a movie how it’s done. Or how different parts of the organism look.

This does not mean that the movie will not be troubling or disturbing to some students.  There is a huge difference between seeing a live dissection and a recorded one, especially because the teacher can choose to show only parts of the movie and not the whole one.

Another alternative for the usage of animals in the educational process is to use computer modeling. Technology has advanced tremendously during the last couple of years and it has created more opportunities for research than ever. And students who study toxicology can use computer modeling in their research instead of tests on animals. In the pharmaceutical industry, chemicals were tested on animals to see their effect.

And like this, possible effects on humans were assessed. But scientists have built a huge database of chemicals and their effects, gathering stats from all the animal studies that had been done. Students can use computer modeling to predict certain effects specific chemicals could have. Which is a more ethical and moral way of innovating and researching in the medical domain.

There are a lot of alternatives for the usage of animals in the educational process and virtual reality is one of them. Basically, you can recreate any environment you would like in virtual reality. Students can learn a lot without having to make animals suffer.

Even though there are many schools and universities that no longer have animal laboratories, they still exist in some states. And even though some schools allow students to choose whether to take part in dissection or not, it is important to keep an open mind to the alternatives too. And virtual reality seems to satisfy all needs students and teachers might have.

Using animals in the educational process is no longer considered acceptable. There is a group of scientists who says that if we completely stop doing this, progress will no longer be achieved. Many countries start recognizing that animals can feel pleasure and pain, just as we do.

That they are sentient beings.  And that is no longer moral or ethical to test chemicals, cosmetics, or dissect animals to teach or progress. A lot of alternatives are available, among which are virtual reality, movies, documentaries, or computer modeling.

Bio lines: Robert Griffith is a content writer and journalist. He is passionate about education, law, and nature. Robert is a supporter of movements that raise awareness on topics such as cruelty to animals and animal testing.