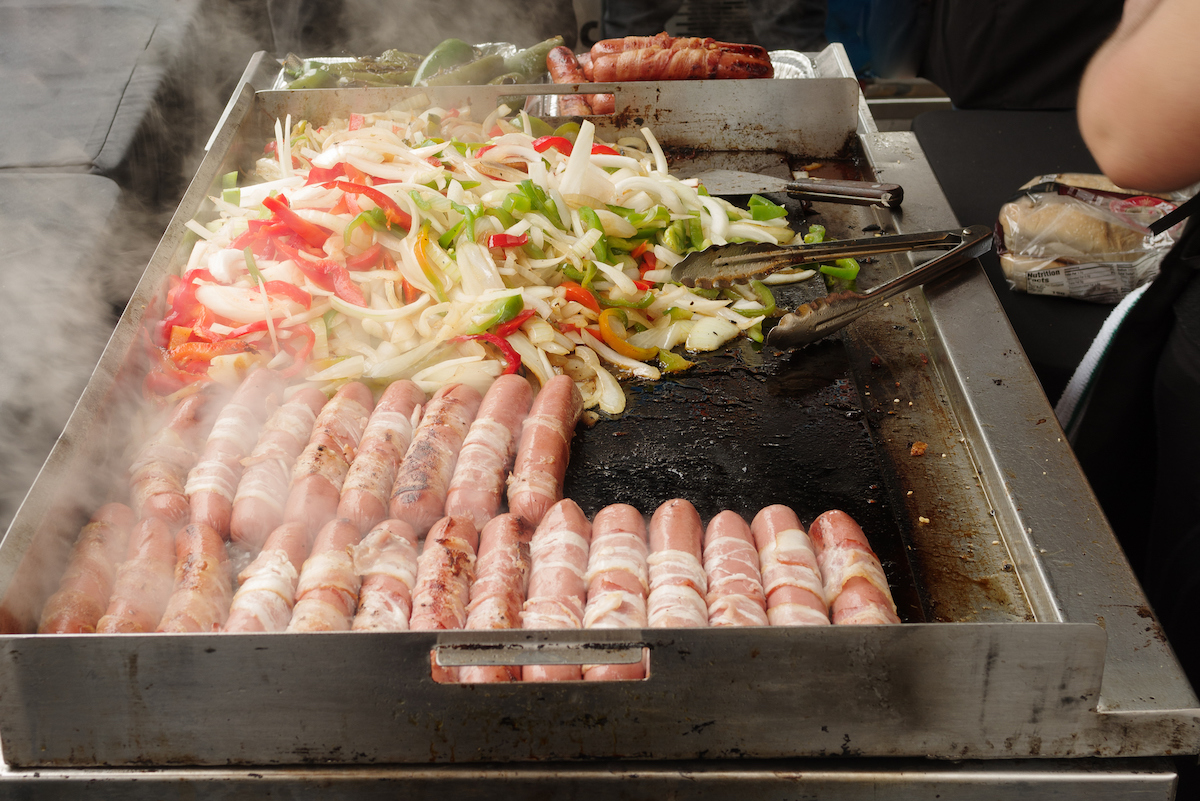 Despite the fact that the California Safe Sidewalk Vending Act of 2018 (Senate Bill 946) decriminalized street food vending when former Governor Jerry Brown signed the bill into law, many street food vendors have encountered problems due to the state’s dated food retail code ,as reported by MSN.com.

A new piece of legislation, Senate Bill 972 aims to update the code and make it easier for street food vendors to navigate the health permit process and sell their food. This bill would also help keep the public safe and could eliminate fines and legal woes that street food vendors have been subjected to statewide.

As of now, the street food vendors are compelled to deal with a mountain of red tape and outmoded standards to be able to be granted a health permit.

To be granted a health permit, the street vendors are required to comply with rules for a “mobile food facility”, which is more along the lines of food trucks rather than cart vendors. The rules state that vendors must have three basin sinks and exhaust ventilation, which is a requirement more suitable for a larger vendor and has no rules for vendors who don’t have that large of an operation like elote, bacon-wrapped hot dog, or tamale vendors.

The City of Los Angeles has been issuing street food permits since 2020. However, only 204 vendors have met the requirements necessary to be granted a permit according to Civil Eats, as reported by Eater Los Angeles. If a vendor lacks a permit, they can be cited and fined by the city.

SB 972 seeks to simplify the retail food code in a way that helps smaller vendors who need the most help. The bill would change the requirements a vendor would have to meet while buying a health department-approved food cart and sanctions the state agencies to develop a uniform model food cart that would be lightweight and available for sale to vendors. The bill would allow the agencies that regulate food sales in California to work with the individual vendors rather than continuing the process and laws that favor caterers and those able to purchase a food truck.

Long Beach State Senator Lena Gonzalez was the representative that introduced Senate Bill 972 earlier this year and who formed a committee filled with actual street vendors who could guide the bill to help the small vendors. One of the vendors in the committee is Cesar Benitez, who sells Aguas Frescas in Commerce. Like many such vendors, Benitez wanted to follow the law and be able to vend without fear of citations or fines, but after he commissioned a street vending cart from a company recommended by the Health Department, the cart was never delivered.

Senate Bill 972 is scheduled to head to the Senate Appropriations Committee. If approved the bill will then go to Governor Gavin Newsom for his signature which is the final hurdle before it would become the law.