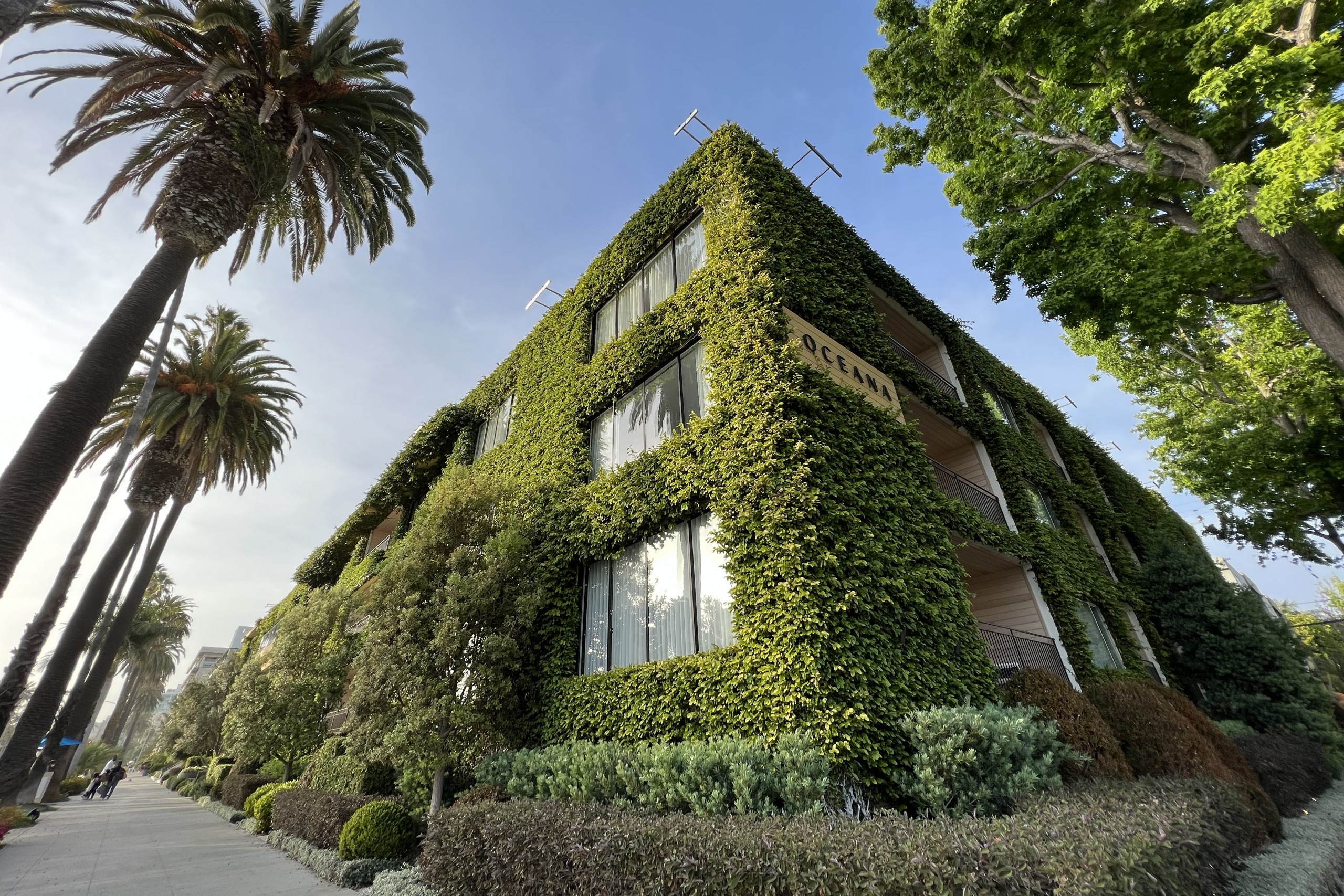 Santa Monica City Council will vote again on an appeal to the Oceana Hotel’s request to allow the public to eat at the hotel’s restaurant as reported by The Santa Monica Daily Press.

This will be the third vote on the issue after the City’s Planning Commision denied the request the hotel, located at Ocean Avenue and Idaho Avenue, by a 3 to 3 vote in June of 2021. The Oceana Hotel appealed the decision to the Santa Monica City Council in November of 2021 and lost again by a 3 to 3 vote. A lawsuit was then filed by the Oceana Hotel that made accusations of procedural irregularities during the city council meeting. The City Council and the Oceana settled the lawsuit by agreeing to hold another vote on the appeal sometime before July 15 of 2022.

One thing that likely concerned the Oceana Hotel is that the City Council did approve the Shore Hotel’s request for an exemption. These decisions were similar because both required text amendments and conditional use permits to be granted because of each of the hotel neighborhood’s zoning ordinances and were both related, at least in part, to both of the hotels’ restaurants.

In comparison, the Oceana Hotel’s neighborhood is Wilmont which is a R2 and R3 zoning area. Incidentally, The Oceana Hotel’s neighborhood’s zoning doesn’t allow hotels, but the existence of the hotel predates the zoning ordinance’s passage. Because of this anomaly, the hotel is allowed to continue operation but is not allowed to serve food to anyone who is not a guest. Because of the pandemic, the Oceana Hotel would like to help keep their business going by opening their restaurant to local residents, offer alcoholic beverages and give locals a new restaurant option that could be reached easily on foot.

The Shore Hotel was required to add the micro hotel rooms as part of their settlement with the California Coastal Commission (CCC) because of the hotel’s failure to provide guests with affordable hotel room options and, in addition, was fined $15.5 million by the CCC. The Shore’s other requests are add-ons that the hotel would like to be granted for their business.

During the vote on the Oceana Hotel’s request, Councilmembers Phil Brock, Kristen McCowan and Lana Negrete voted in favor of the request. Councilmembers Oscar de la Torre, and Christine Parra along with Mayor Sue Himmelrich voted against the request. Councilmember Gleam Davis was not present for the vote. Mayor Himmelrich is opposed to text amendments in general and she stated that her general opposition to text amendments was the major reason that she opposed the Oceana Hotel’s request.

During the vote for the Shore Hotel’s request, the request for the approval of the addition of the micro hotel rooms was unanimously approved by all city council members. Councilmembers Phil Brock, Lana Negrete and Oscar de la Torre voted yes for all of the other amenities that were requested and Councilmembers Gleam Davis and Kristin McCowan and Mayor Sue Himmelrich voted no.