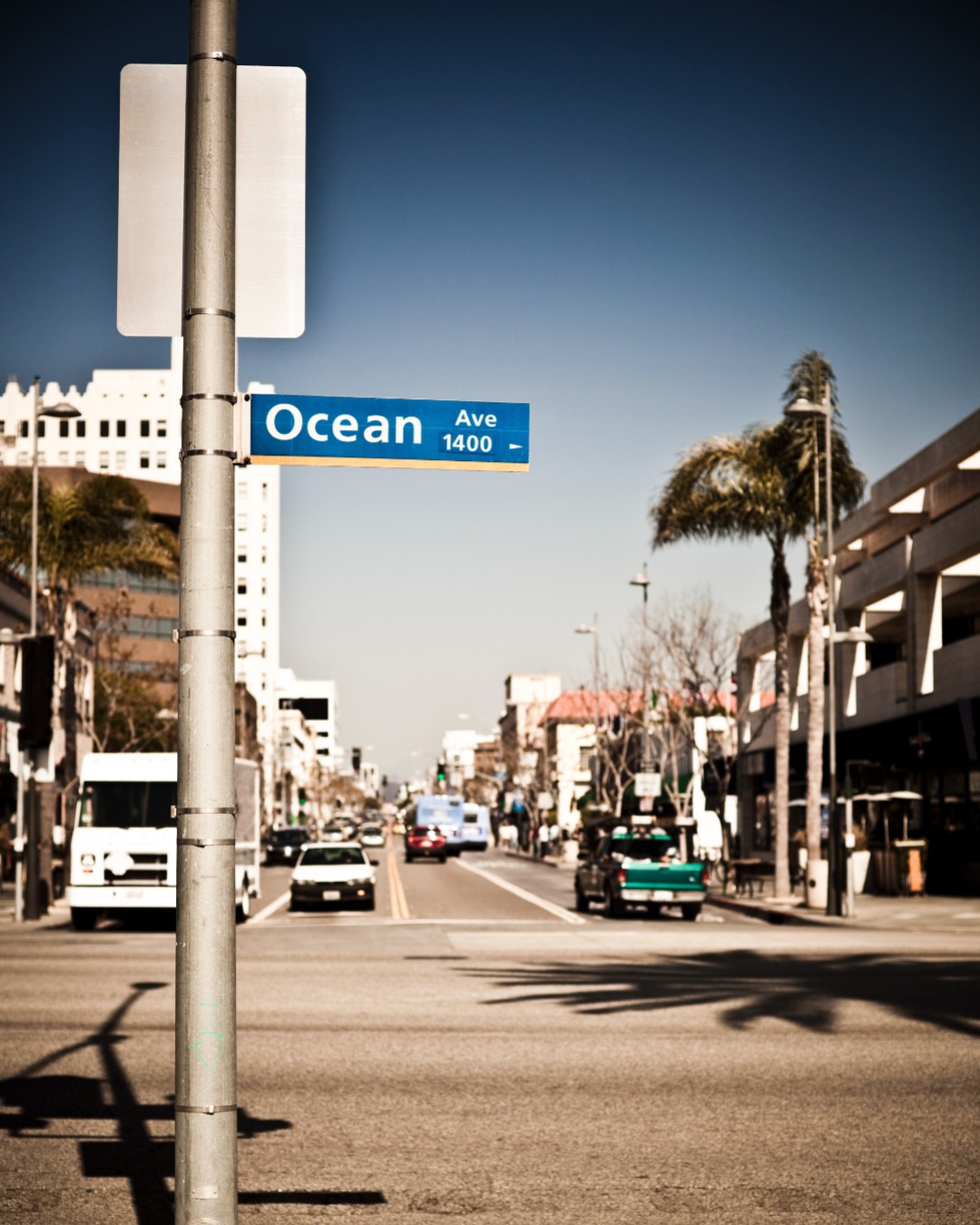 A Santa Monica advocacy group seeking to slow the growth in the city that has considerable financial backing has become part of the fight to stop the large development on the site of the Santa Monica Gelson’s as reported by The Santa Monica Lookout.

The Santa Monica Lookout quotes the group, The Santa Monica Coalition for a Livable City (SMCLC) as stating that they had “served objections to the completeness of the application” that was filed by the developers at the site on the corner of Lincoln and Ocean Park.

This announcement comes right before Santa Monica is set to finish reviewing the developments preliminary plans. The Lincoln Center Project development will house 521 units in an 900,000-square-foot project. This project will only need administrative approval from the city.

Diana Gordon, head of the Coalition said, as quoted by The Santa Monica Outlook, “We’re going to take this on. I think the planning director has bought into the developer’s schtick that ‘we can do this, we can do this.’”

According to an email sent by the SMCLC to their supporters last Monday, the leaders of the coalition opined that it was “remarkable” and accused the developer, SanMon, Inc. of submitting a preliminary plan that is not complete and that they claim lacks basic information per The Santa Monica Lookout. They accuse the developer of not submitting “fully dimensional” floor plans of the 12 buildings in the development.

They also accuse the developer of not sending the Q & A responses and community comments from a ZOOM meeting about the project that had 500 attendees.

Beverly Grossman Palmer, a legal representative of the SMCLC and partner at Strumwasser & Woocher said, “Any homeowner who has tried to remodel in this City is aware of the exacting requirements of the Planning Department. This developer should be held to the same standards.” She did make sure to add that SanMon, Inc. will formally turn in a finalized application later but this is a gesture by the SMCLC to show the developer that legal battle is coming as quoted by The Santa Monica Lookout.

The SMCLC’s email went on to state that “The real test will come if they plow ahead with the current project instead of redesigning it to meet the City’s objective development and affordable housing standards, public health and safety, and applicable state laws.” as quoted by The Santa Monica Lookout.

Passage of SB330, the Housing Crisis Act, dictates that no Planning Commission or City Council meetings will be held to vet this development’s plan and that no Environmental Impact Report (EIR) will be completed for the project. Those who are opposed to this development cannot legally force a referendum on the project either. SB330 does not allow legislative action to delay or cancel a housing project that would provide the community with this many affordable housing units. The project will contain 468 market rate units and 53 affordable housing units.

Planning Director David Martin said to The Santa Monica Lookout in February that “People really aren’t understanding where we are in this process.”

This is the SMCLC’s second challenge to the Santa Monica City Government and development plans. Previously they filed a lawsuit against the City to stop negotiations related to the Plaza Project in Downtown Santa Monica. Their case was dropped in December of 2020.

Gordon said, “We will use the donations residents gave us to contest The Plaza and then authorized us to keep for future battles like this.”